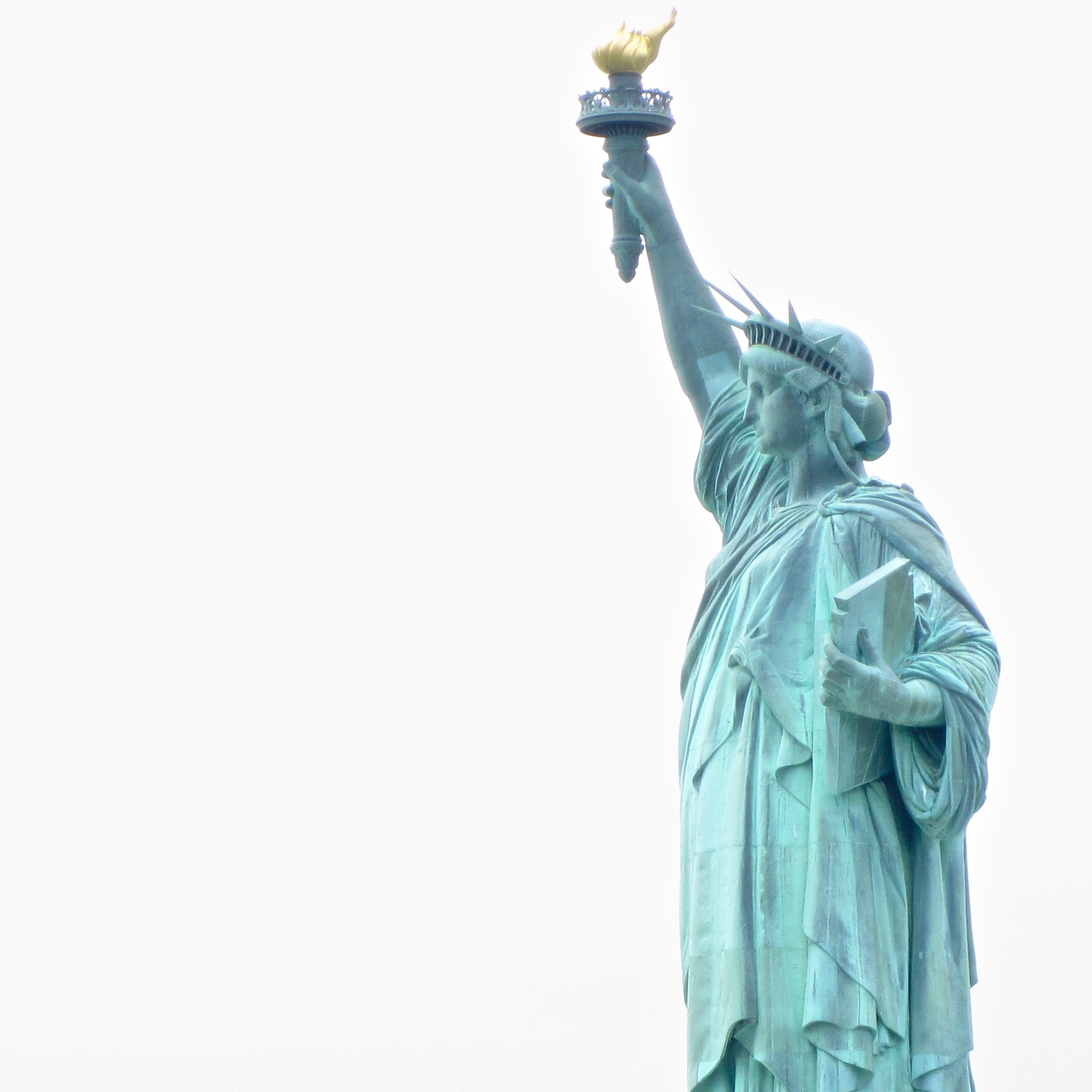 New York’s ocean uses do not mix with offshore oil and gas development. Hundreds of thousands of New York jobs and billions of dollars of the state’s gross domestic product depend on clean, oil-free water and beaches and abundant fish and wildlife. We have already told the federal government that we don't want oil drilling offshore of New York or anywhere on the East Coast. Now we have a chance to officially ban offshore oil drilling--and any pipelines coming from federal waters carrying oil--in New York State waters.

We support A.9819 and S.8017 which prohibit New York State from approving any leases of state coastal underwater lands which would support federal offshore oil and gas drilling infrastructure. This prohibition would include, but not be limited to, use of the state’s marine lands for the conveyance of oil and gas drilled offshore in federal waters.

If the oil industry cannot run oil pipelines across state waters, their costs of doing business will rise substantially as they would have to offload oil onto ships. CA and NJ have already passed similar bills. Such action provides an additional roadblock against offshore drilling activities and serves as a public testament to the state’s interest in a healthy ocean ecosystem and economy. Click HERE to take action and send your elected officials an email on this issue!

Update: On April 29, 2019, New York Governor Andrew Cuomo signed this legislation into law. See blog for more info and photos. All three of New York's Chapters worked on this legislation, along with other groups such as NRDC, Citizens Campaign for the Environment.  More photos below: 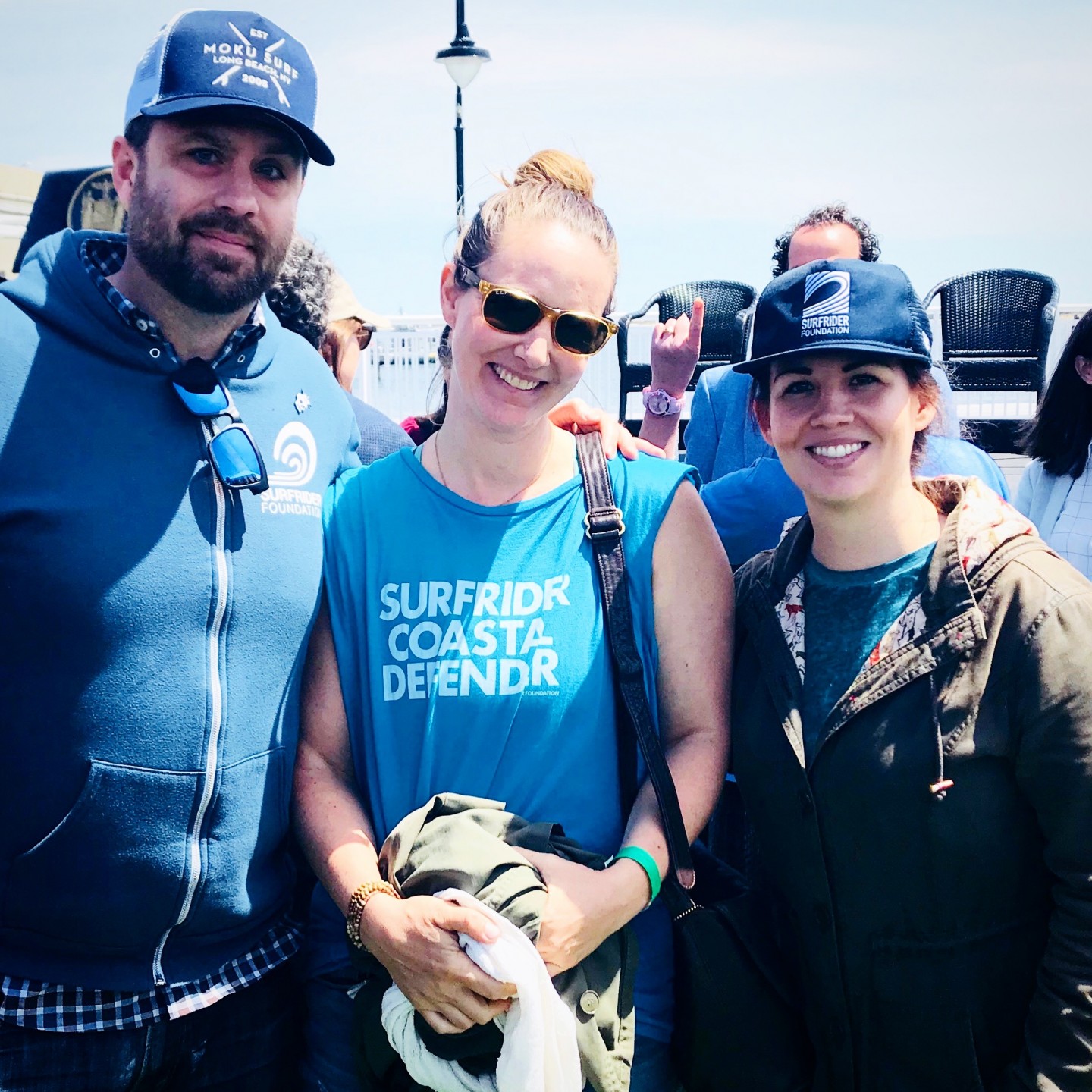 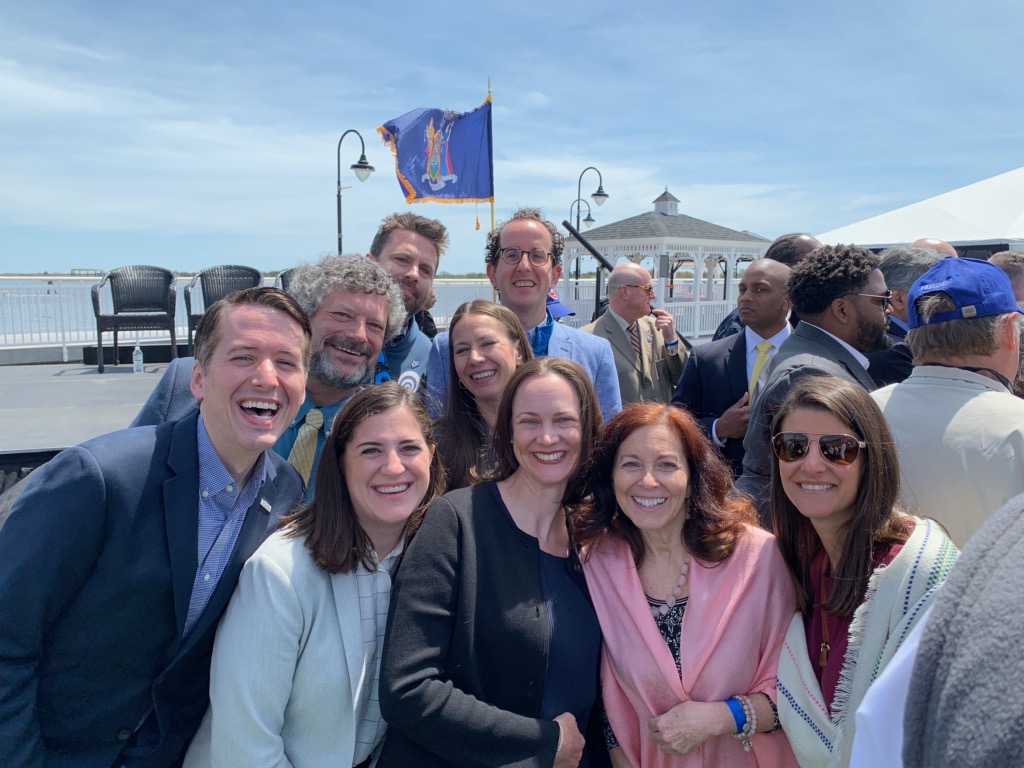 The Surfrider Foundation works to protect our ocean and address the dangers to it, today and in the future. Our Ocean Protection Initiative includes grassroots campaigns to establish and support Marine Protected Areas (MPAs), oppose new offshore oil drilling and seismic testing, participate in regional ocean planning, and ensure renewable ocean energy does not damage our ocean.