The Surfrider Foundation Maine Chapter supported specific recommendations in a concept draft bill to help reduce plastic marine debris in the state of Maine. The final plastic marine debris resolution passed the Maine House & Senate, and the language includes the importance of ocean recreation (Whereas, coastal residents and communities in Maine depend on healthy and abundant ocean resources for their livelihoods, recreation and ways of life)!!

In 2015, Maine State House Representative Michael Devin introduced LD427, endeavoring to mitigate instances of plastic marine debris in the state. The bill was introduced as a concept draft pursuant to Joint Rule 208; in this case, the intent was to allow for public testimony to help shape recommendations for the drafting of legislation to address and mitigate plastic pollution in the marine environment, including but not limited to microdebris pollution (defined here as particles of plastic approximately 5 to 10 microns in length that may be ingested by filter-feeding organisms in the marine environment).

Not sure why plastic marine debris is such a big deal?  Check out Surfrider's Rise Above Plastics program page for all the details.

Originally heard before the Environment and Natural Resources Committee, where our Surfrider Foundation Northeast Regional Manager submitted testimony, the bill was then carried over to the second session and subsequently referred to the Committee on Marine Resources. 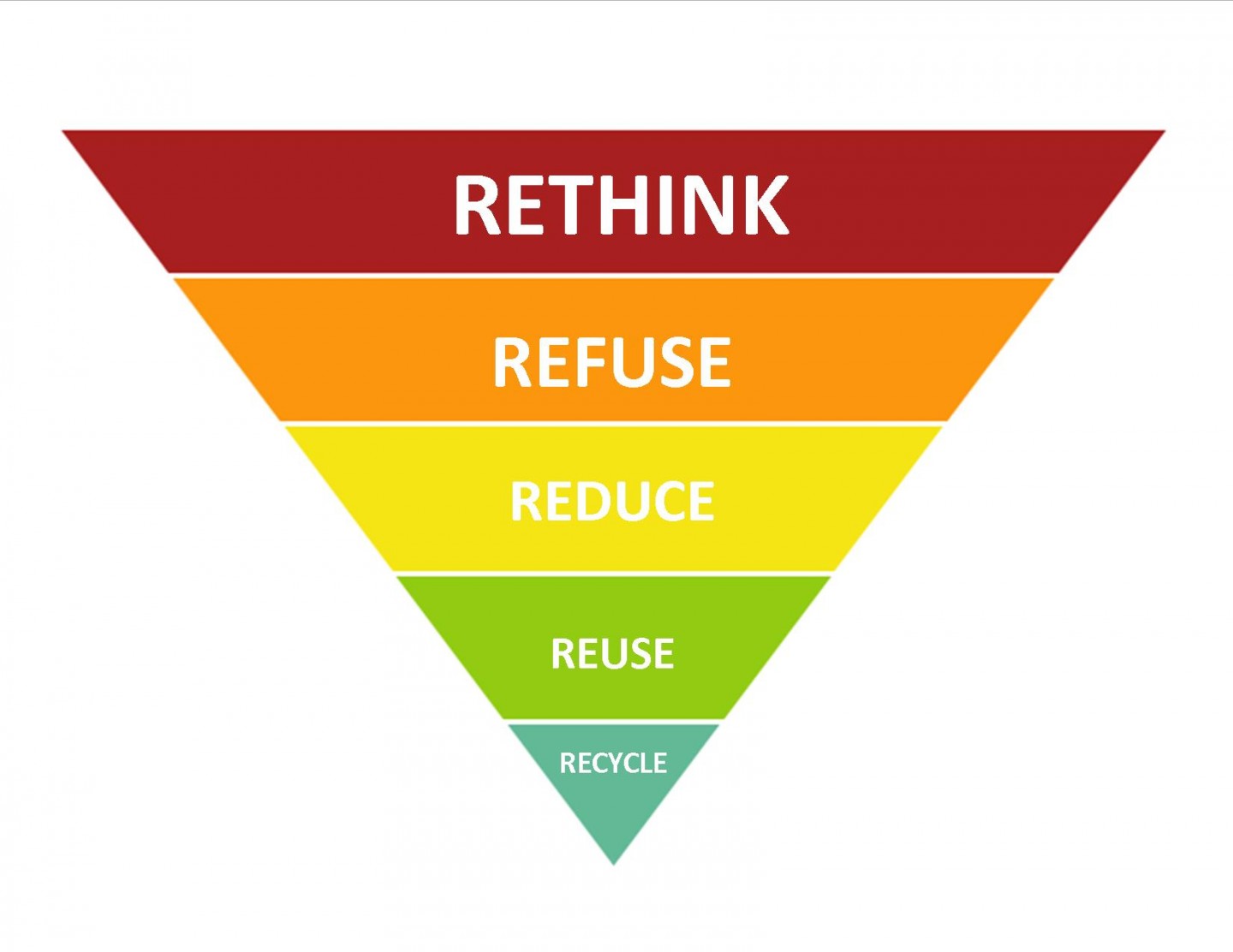 On February 17th, 2016 an update of "anticipated divided report" was issued, and then a recommendation to pass, as amended, came out of committee on February 26th. The House heard the bill, which is now a resolution, on March 10, and voted 100 to 40, ought to pass! See how YOUR Maine House rep voted, and be sure to issue a thanks for support or email of concern for opposition. The new resolution then passed on the senate floor, on motion by Senator Baker, on March 16, 2016.

This is a good resolution that will spark important discussions in the state of Maine, inspiring creative thinking and action to tackle the very real threat of plastic marine debris. That's not to say the problem is solved or it's an issue for our electeds! Indeed, we can ALL take actions to help protect the ocean, every day.

You can help support our important work in Maine and around the U.S. by becoming a supporting member of the Surfrider Foundation today!