As mentioned in previous blogs, the Land and Water Conservation Fund (LWCF) has helped establish many coastal playgrounds around the U.S and protect important resources. Using zero taxpayer dollars, the fund invests earnings from offshore oil and gas leasing to help strengthen communities, preserve our history and protect our national endowment of lands and waters. Every state and county in the nation has benefited from the Land and Water Conservation Fund, all without spending a single tax dollar.

The LWCF has successful garnered bipartisan support for over 50 years. Unfortunately, in the past few years, the LWCF has suffered neglect from Congress and President Trump.  In September 2018, Congress let the LWCF lapse over a dispute about whether its renewal should be part of a public lands legislation package. Fortunately, in March 2019, Congress permanently reauthorized the LWCF.Despite being reauthorized, some representatives from Congress and the Trump Administration would like to slash funding for the LWCF.  The Department of Interior’s 2020 budget, would cut federal funding for LWCF by 95 percent.

Cuts this big would devastate would drastically change how Americans protect and enjoy special places and would have devasting impacts to our local economies.  Outdoor recreation, natural resource preservation, and historic preservation activities provide a powerful building block in our national economy that supports 9.4 million jobs and contributes a total of $1.06 trillion annually.

Fortunately, legislation has been introduced that would permanently fund the LWCF.  Please take a moment to sign our action alert and urge your family and friends to do the same. 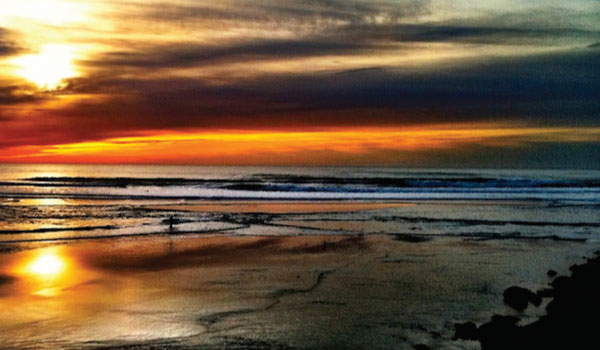