I was lucky to grow up in Oceanside, California, where I started surfing at the age of five years old. My family is from Aguascalientes, Mexico, and my parents moved here with my 10 older siblings before I was born. My sister and I are the last two siblings out of 12 and we were born here in California. My dad worked in agriculture and my mom was a housekeeper, both having to work full-time jobs to make ends meet. The beach and surfing ended up becoming my safe haven! 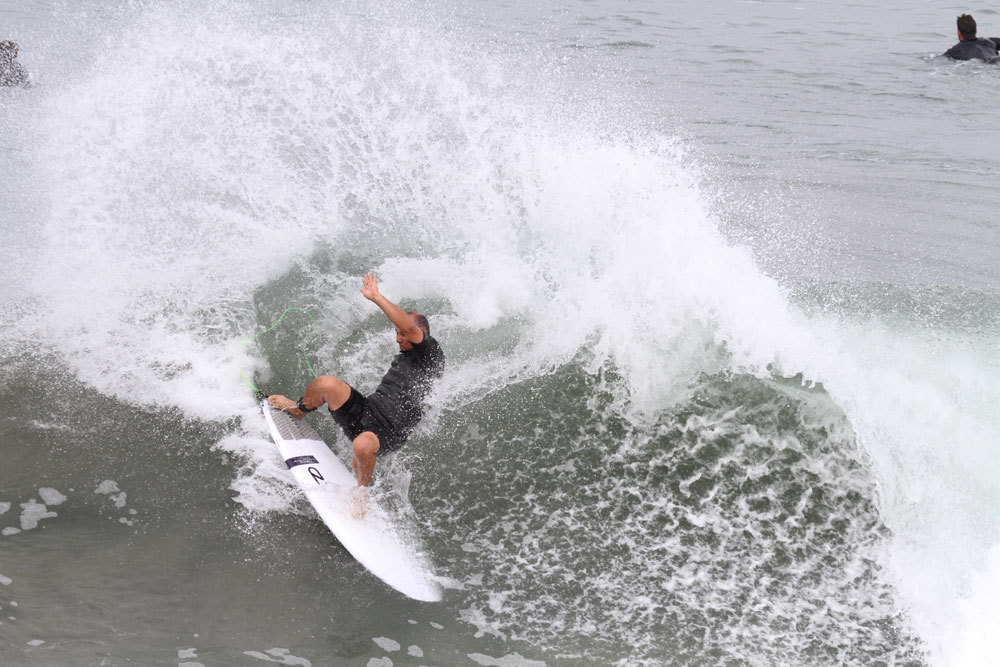 Q: Why and when did you get involved with surfing and beach culture? Any highlights about your early experiences?

I became involved with surfing when my older brothers started taking me with them when I was five. We grew up a couple of blocks from Buccaneer Beach in Oceanside and surfing was a free activity they did now and again that quickly grew into a passion of mine. I surfed well enough to win my first surf contest at the age of eight. At this event, I got sponsored by Gary Linden Surfboards. With this new relationship and success that I was experiencing, I knew I was going to become a pro surfer by the age of 13. I surfed every contest and made the National Scholastic Surfing Association team all through high school. I was coached by Peter Townend (PT) and Ian Cairns and became the first Hispanic person on the team. Being on the team in high school became my motivation for keeping my grades up in school. I surfed the ASP world tour for 10 years but did not get the results to sustain the tour without proper sponsorship. In the late 80’s, the surf industry crashed and I moved into snowboard sales, thanks to my good friend Joel Gomez. He gave me a job opportunity and I ran with it. This new opportunity led to becoming a co-founder of Dragon Optical and I worked there for 13 great years. When Firewire started up in 2006, they approached me to join the team and I have been a proud employee of this company since. 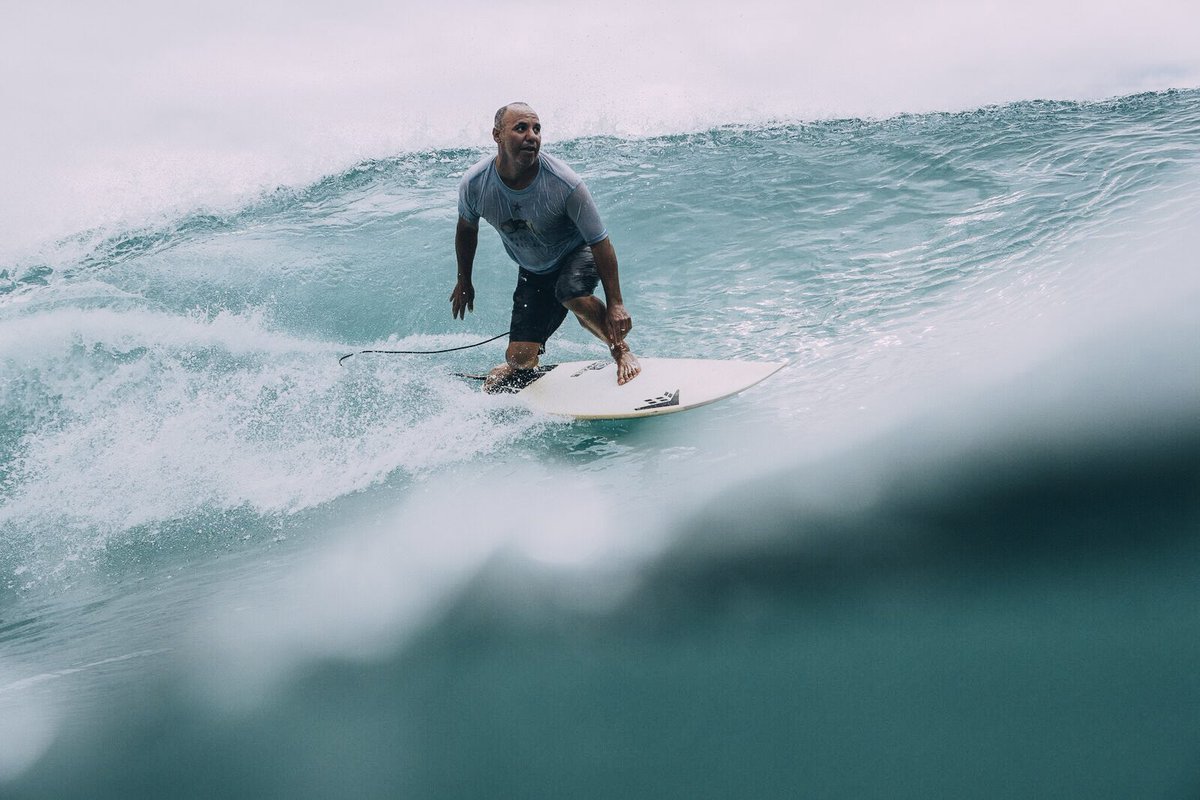 Q: What is your unique perspective on surfing and how have your experiences shaped this?

I’m a proud Hispanic surfer who has been blessed from surfing. Surfing has fostered some of the most important values in my life. A huge value that I have taken away from surfing is the idea of respecting others, especially when they are different from you and you may not understand their culture. Traveling internationally has taught me how to always act like I am a guest in someone’s home, even out in the ocean. Because of this mindset, I have developed a sense of family with the people that I surf with and still hold international friendships. As a Hispanic surfer, I have that mindset and hope that if I respect people for their differences, that will be sent back my way. 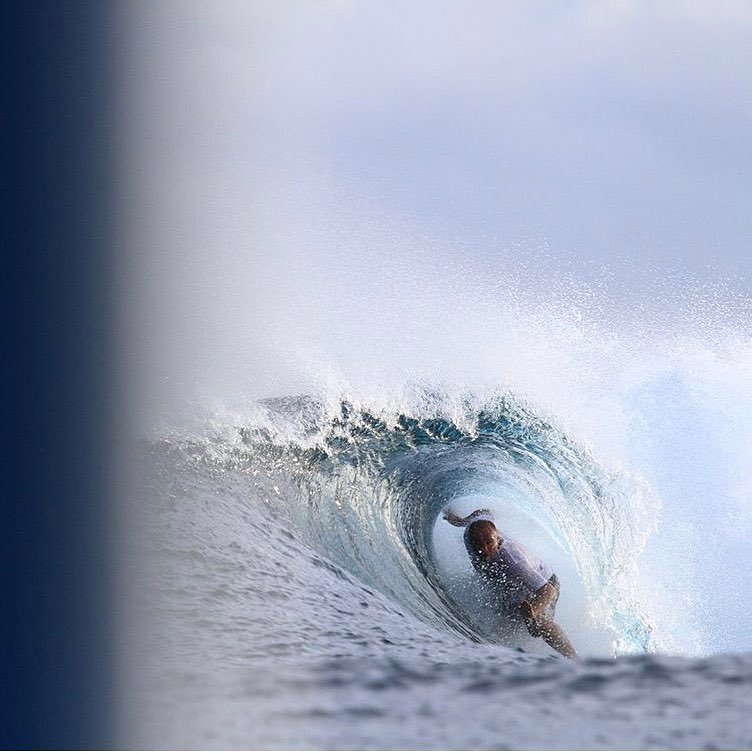 Q: What is your role at Firewire Surfboards?

I started at Firewire in Sports Marketing and R&D and held that position for the first 10 years. I’m now in U.S. sales and R&D. At Firewire, we work to leave the toxicity out of our surfboards and increase the life span. The longer the boards last, the better the footprint you leave on the planet. 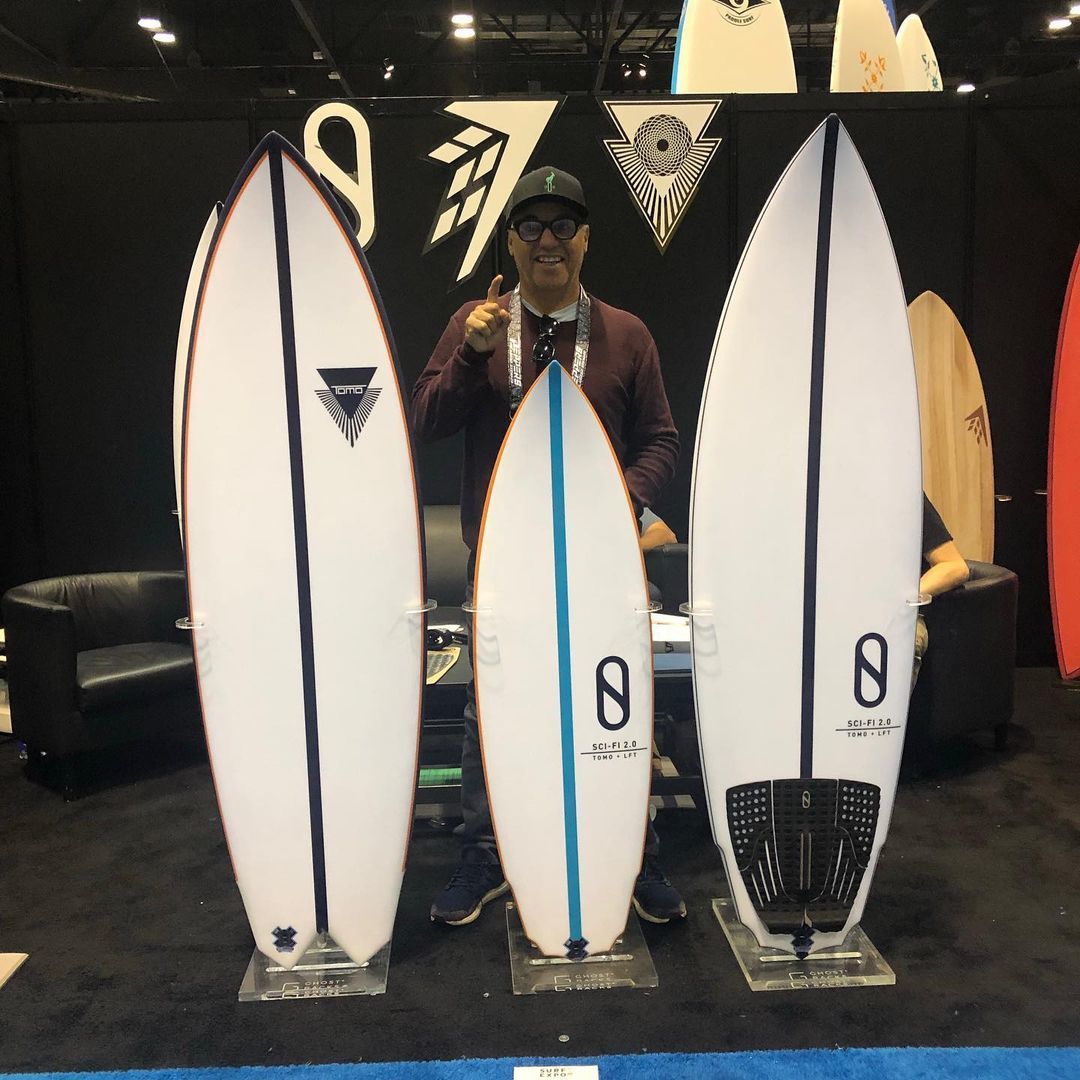 Q: How has surfing contributed to your views of the environment?

Surfing has sparked my love for the ocean and our global environment. As a Californian, I am proud that this was the first state in the U.S. to implement the first environmental law during the 1850’s gold rush. I hope to continue to see more environmental laws supported and passed and I am honored to partner up with the Surfrider Foundation as they fight for science-based environmental issues that affect all of us.