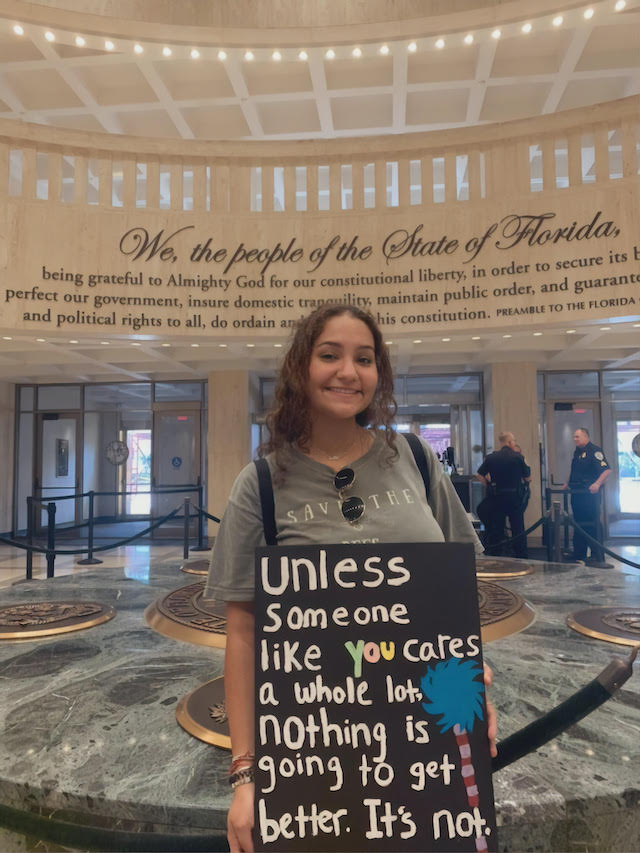 After hearing Holly Parker speak at the FSU Environmental Service Program, I became inspired by Surfrider’s message to protect our oceans, beaches and waves. Holly’s political activism encouraged me to try and bridge the gap between politics and our student body. I became involved with Surfrider in 2018 after realizing that FSU did not have its own student club. I felt that it was vital the Surfrider had a voice in Tallahassee, the capital of Florida.

Algae blooms, specifically the red tide, plague our beautiful Florida coasts. Not only are these toxic blooms forcing residents to stay indoors to avoid respiratory illnesses, but they are also decimating our marine fauna and the ecosystems they live in. Plastic pollution plagues our coasts resulting in the deaths of many marine species as well as our beautiful reefs. Microplastics are consumed by these species and make their way up the food chain all the way to us.

We became an official recognized student organization a month ago, so we are currently working on establishing Surfrider FSU as a powerhouse on the FSU campus via political action and environmental service. Our future projects include working alongside Holly and local Florida chapters, partnering with local environmental groups, beach clean ups, and more. We hope to encourage students to be more politically involved by contacting their representatives  and voicing their support or opposition of environmental bills. 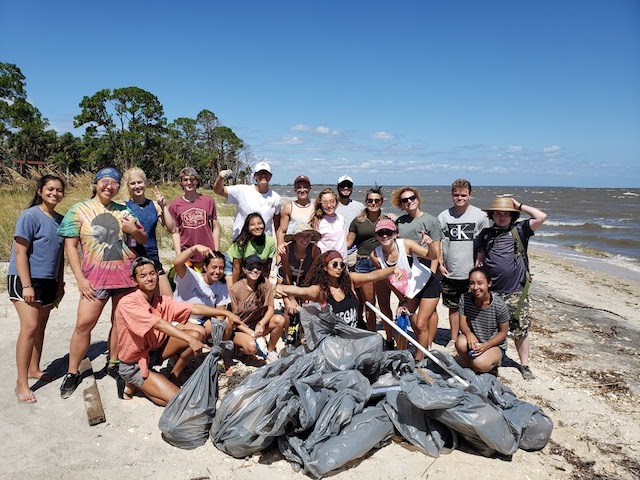 Starting FSU Surfrider and having 50 people attend our first meeting. We had an interactive activity in which members drafted letters to our senators in favor of SB40.

I always mention that it was founded by surfers who became personally affected by human activity and climate related issues. It started as something small and then grew into what is is today. People always seem to think that they are not capable of inciting change, but everyone has the power.

I had the privilege of growing up in Miami Beach. I was constantly surrounded by beautiful beaches and from a young age, I knew the importance of protecting them. As climate change worsens, I know that communities like my own and others will cease to exist. I am also aware that it will be the minorities and people of color that will suffer the most. It is important, now more than ever, to come together and protect our oceans. 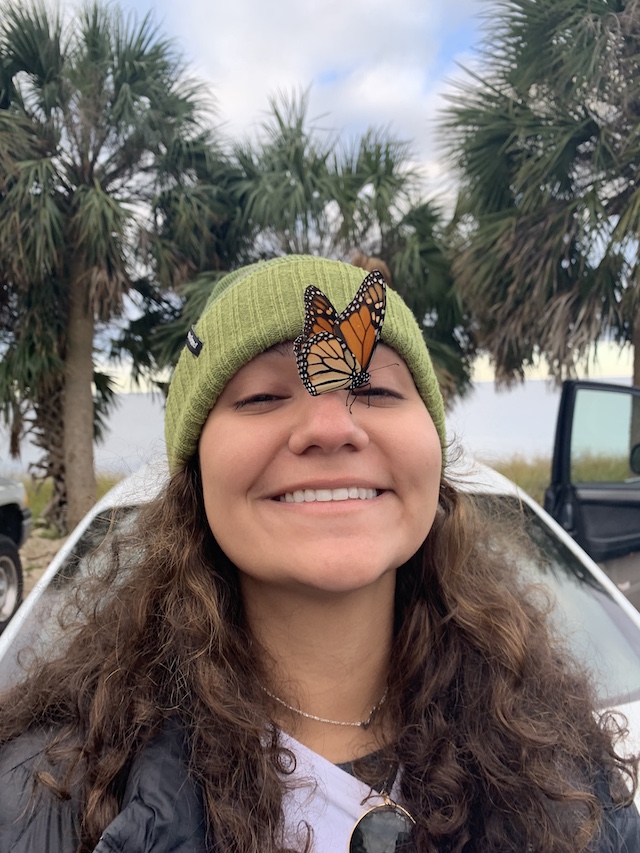