Why and when did you get involved with the Surfrider Foundation?
In 2009, Vince Deur and Ingrid Lindfors of the Lake Michigan (Grand Haven) Chapter contacted me concerning a groundswell of interest in forming a Chicago chapter, with the arrest of a surfer, Captain Jack Flynn, at a Chicago beach being the watershed event. I was at a stage where, after a lifelong association (based on recreation) with Lake Michigan, it seemed it was a good time to “give back.” Personally, my kids were doing their own thing, and I had just transferred from a downtown agency to doing my graphic design work out of a home studio. I had some control over my time suddenly. With the urgency of surfers-being-arrested weighing heavy on us, we ramped up a chapter in a couple weeks, forming an Executive Committee with the few who dared to show up. We immediately scheduled a sit down with the City Parks Dept, and within a few months had struck a new deal that granted access to surfers when the waves were big (at their own risk). It was a great feather in our cap right out of the gate!

What are some local issues that are affecting your ocean, waves and beaches?
Like every other place, there’s a tremendous proliferation of plastic in the environment. We hopped aboard a coalition of environmental organizations in 2012 and began a multi-step process of enacting a plastic bag ban, and subsequently, an across-the-board bag fee, which works much better. Here on Lake Michigan, we’re watching rapidly rising waters levels, which are destroying beaches and everything else in its path. The Lake has a geologic cycle of highs and lows, so … we may be witnessing an extreme high. Or there could be something else at play here. No one really knows.

What Surfrider projects have you worked on?
Besides the surfer access rights, and the plastic bag ban/fee, we’ve just started developing a Lake Friendly Restaurant program. Plus, all Great Lakes chapters have had an involvement in the ongoing LINE 5 issue (a decrepit oil pipeline that’s been sitting on the bottom of the Lake for the last 65 years, pumping millions of gallons of oil every day).

What has been the highlight of your Surfrider experience?
I undertook the Southend Water Quality campaign over two years ago at the behest of the surfers I know who congregate in those troubled waters. The campaign has since morphed into a legal action against US STEEL - one of the Southend’s legacy industries, with a rich and troubled history. This legal action has fairly consumed me, with ongoing print, radio, tv, blogosphere, podcast media appearances, some guest writing, meetings with the legal team, coaching and cajoling surfers to get involved and offer testimony, and meeting with film production companies about the documentaries they’re planning. It goes on and on. It will be almost impossible to top this, no matter what follows. No matter what the judge who’s currently deciding the outcome rules.

What is the most important thing you tell others about Surfrider?
I try to convey to Chicagoans that the fact that they live ON Lake Michigan is probably the most important geographical fact of their existence … and just how important that fact is because 20% of Planet Earth’s fresh water is in the Great Lakes. By sharing my extreme enjoyment of the Lake, and my careful stewardship of its fragile gifts, I hope that I’m setting an example to others who may take the Lake for granted. And for those who even avoid it, or think it’s dirty, or dangerous, or smelly, or whatever. Besides, hanging out at the beach with us can be fun. Work hard, play harder.

Why are you a Surfrider coastal defender?
Non-surfers look at us, and their typical response is, “YOU’RE CRAZY!” They write us off as kooks, especially when our stories dovetail with reports of icy temperatures, water pollution, and surfers getting sick. Our comeback is, “We only surf in that water a few hours a week. You drink it every day.” Defending the drinking water that millions of people depend on, is there anything more urgent and timely than that? Especially with the anti-regulation fever that’s currently gripping our leaders, loosening the safeguards on chemical discharges and other sources of pollution? Surfrider gives me the added incentive and tools to get involved, take a chance, take a stand, reach out for like-minded partners, create a spark … and Surfrider, with all the hard-earned gravitas that’s behind that name, and decades of accomplishments, has my back. 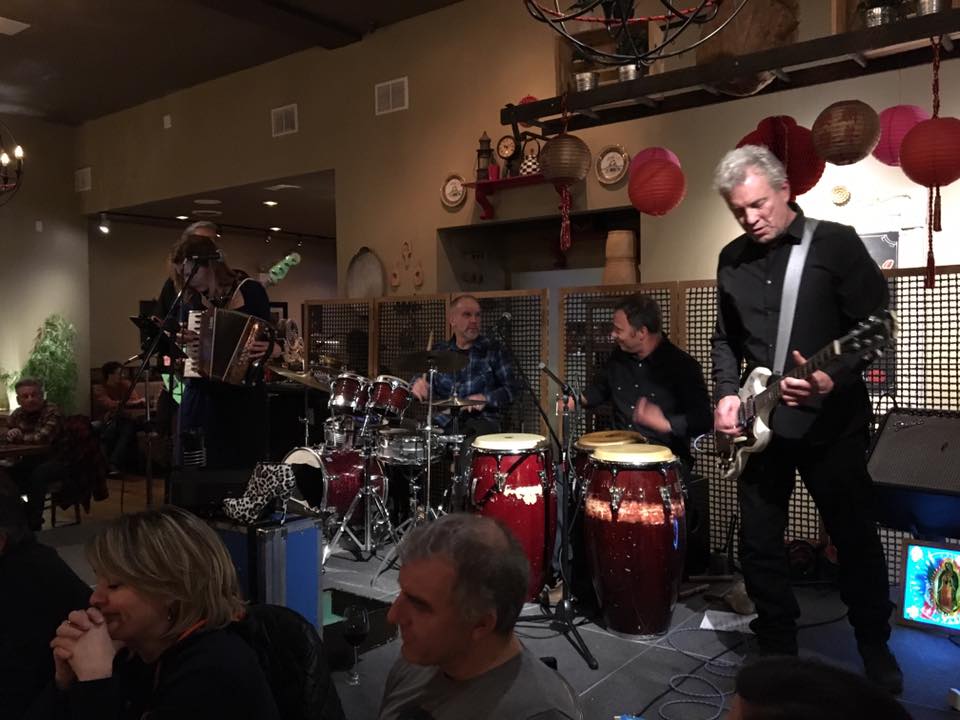