Patrick Diamond has been a tireless defender of the New York City coastline since 2015 and has quickly become a strong voice in policy discussions on how to reduce plastic pollution.  He has a passion for protecting the local beach from the harmful effects of single-use plastic and his efforts have helped advance the campaign to pass statewide legislation in New York that reduces pollution from single-use plastic bags. 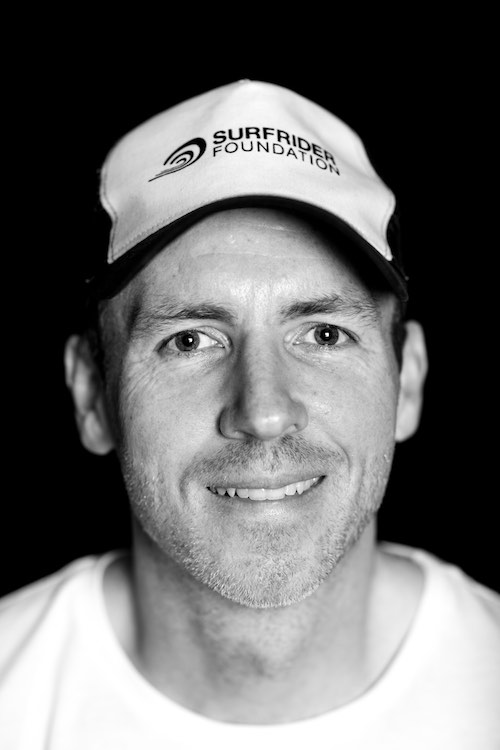 I’ve been a Surfrider member and activist since 2015 and joined the Surfrider NYC Chapter’s Executive Committee in 2016 as the Rise Above Plastics campaign lead.  In 2018, I became the Chapter Vice Chair. I was frustrated and angry with the amount of plastic pollution on my local beaches and decided that I wanted to do something about it.  I went to a Surfrider chapter meeting and there, I met so many people that were as passionate as I was about protecting our local waters.  I knew then and there that I wanted to work with this group of individuals on plastic pollution and other threats to create real impact.

New York City has no lack of threats to our local beaches and ocean, including fossil fuel infrastructure, plastic and stryofoam pollution, beach erosion and many others.  As part of the Rise Above Plastics campaign, our Chapter has been fighting plastic carry out bags as part of a coalition for years and we’re cautiously optimistic that we can pass statewide legislation in New York in the coming year.  We celebrated the passing of New York's City's fee on plastic carry-out bags last year, but it was unfortunately preempted at the state level in 2017.  This however, has given our coalition more energy and enthusiasm to pass legislation at the state level and follow in the footsteps of California.  The Chapter is also currently working with a coalition to fight the Williams Transco Pipeline (a fracked natural gas pipeline) which is planned to run across New York Harbor and connect dangeroulsy close to our local surf break in Rockaway Beach, Queens. 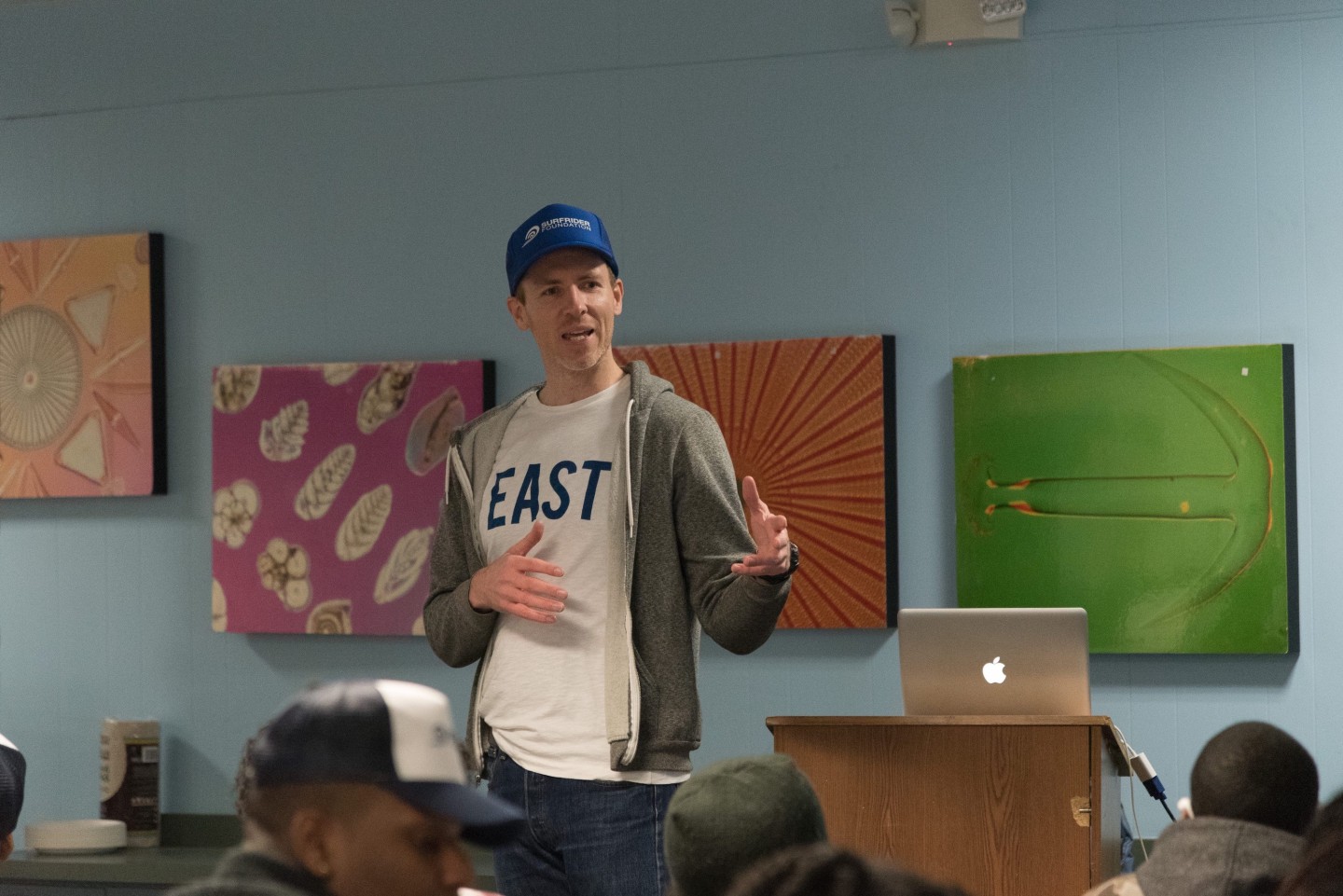 I’ve worked on efforts to reduce plastic bags and styrofoam containers in NYC.  And also lend a hand wherever possible on our other campaigns such as offshore oil drilling, stopping the Williams Transco Pipeline, beach clean-ups and helping run the chapter.

Testifying before the New York City Council in connection with stopping bad styrofoam legislation and participating in Surfrider’s Ocean Recreation Hill Day which brought together close to one hundred Surfrider activists and environmental partners at the capitol.  Here, I had the opportunity to speak to members of Congress and their staffers about the important issues affecting our coastline.   It is at gatherings like these that I also get the chance to meet all of the awesome people that are part of this organization!

If you care about clean water and healthy beaches then you need to be a member and join the fight. 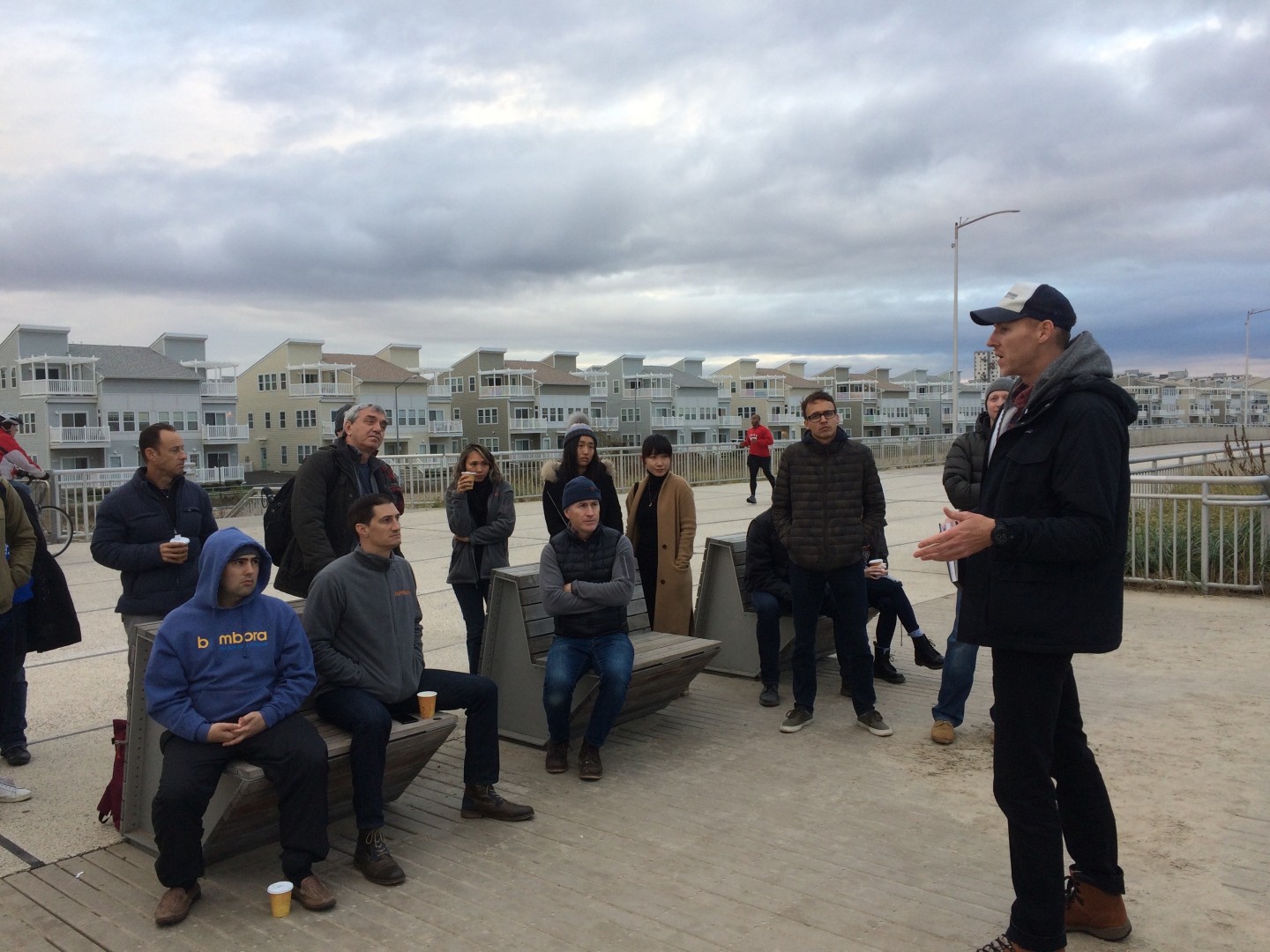 Be the change you want to see in the world.

Rise Above Plastics every day!!!