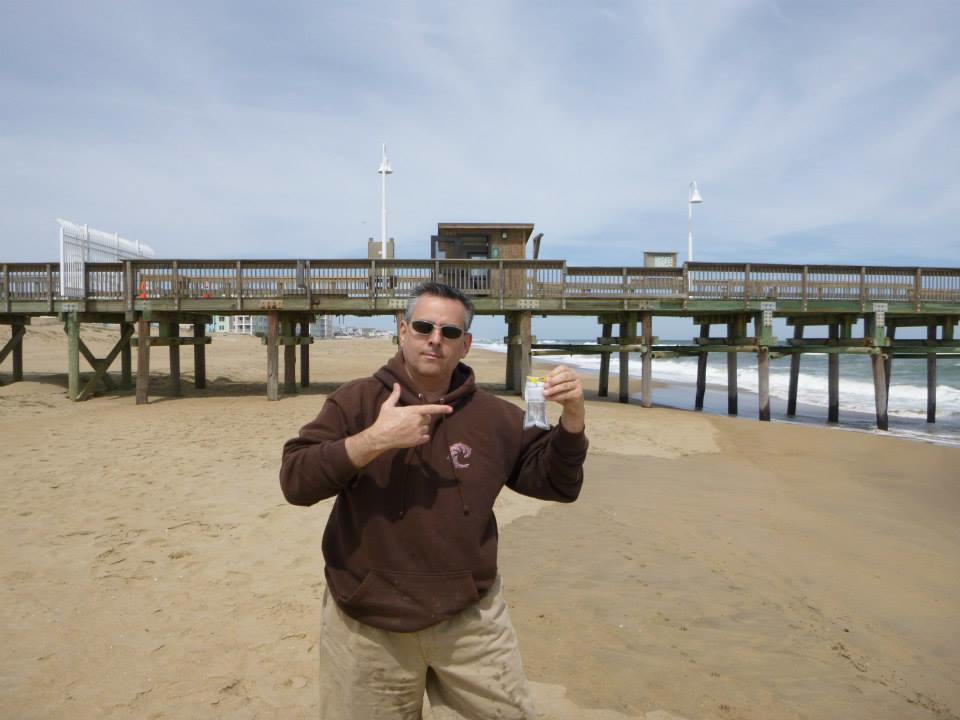 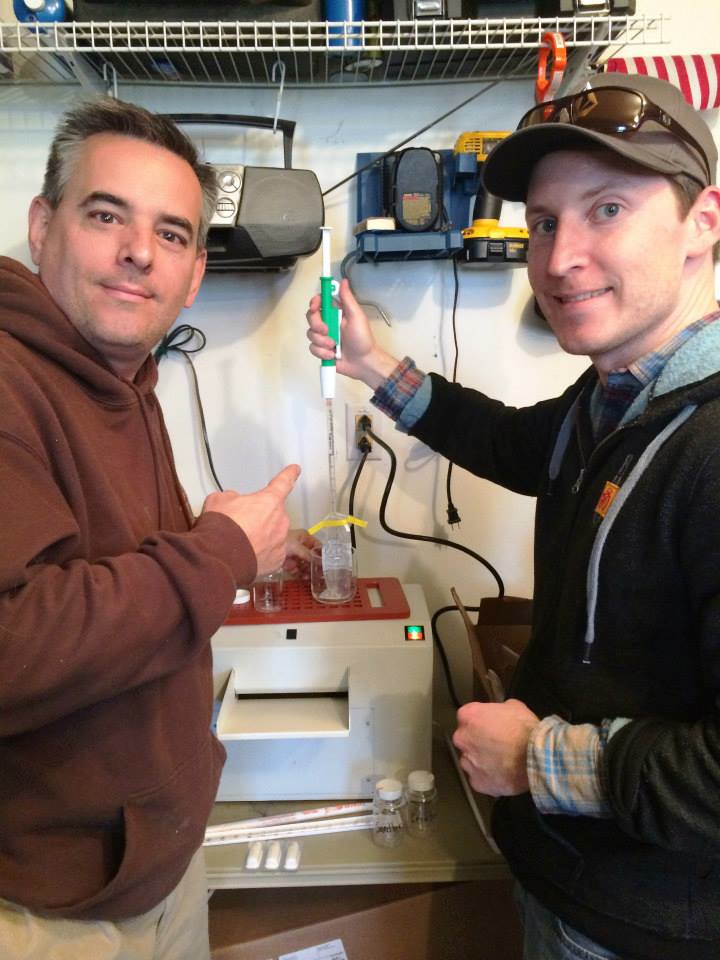 The Virginia Beach Chapter has just completed their first sampling run to officially launch their new Blue Water Task Force water quality monitoring program. They have set up their sampling plan to compliment the State beach program.   The Virginia Department of Health conducts weekly water testing at public beaches in the Chesapeake Bay and Atlantic Ocean during the swimming season, May-September.  The State tends to concentrate their effort though at bay beaches that have known bacteria problems.  The Chapter will be providing year round water quality information at ocean beaches important to surfers.

Thanks to IDEXX for donating an incubator to the Chapter so that they could get their lab up and running before the busy summer season arrives. 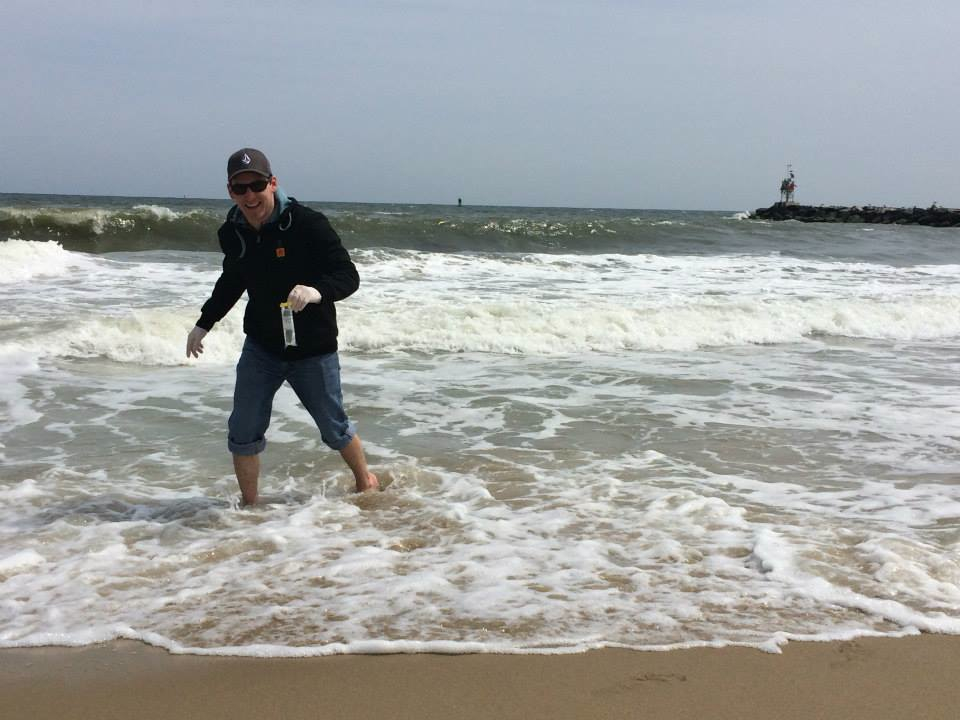