California Foam Phase Out On Hold 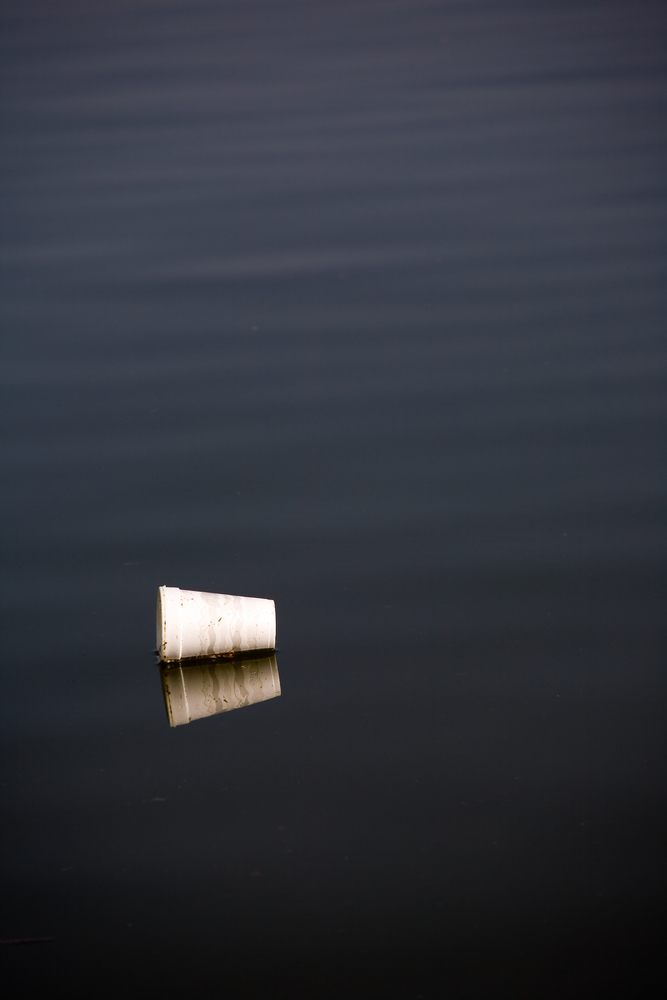 California Senate Bill 568 has placed on the 'inactive file' and has been moved to a two-year bill as Senator Alan Lowenthal decided to hold off bringing SB 568 to a full Assembly vote.  Now, it's a two-year bill and will be brought back during next year's legislative session.  This refers to a bill that was introduced in the first year of a two-year session but has not passed both houses of the legislature at the time the first year of the session is closed.  The bill can be acted upon in the second year of the session.  Thanks very much for all of your efforts.  It's not over and we can win for sure.

Stay tuned in the coming months for more updates on the bill and how you can help it pass in 2012.  The Surfrider Foundation, Clean Water Action and the coalition of groups supporting this important legislation will rally to get the true facts around this bill and how it can benefit California out to our state legislators.

"I am disappointed we were not able to get SB 568 off the Assembly floor this year," Lowenthal said in a prepared statement. "The money and effort spent to kill this bill was too great to overcome. We simply ran out of time.  However, I am confident that given the rest of this year to educate the few members we need to get the bill out of the Assembly, we will be successful."  He added, “This is a major accomplishment. Hundreds of organizations, and thousands of individuals across the state – support our efforts. We will use the interim to continue to gain momentum and support. I am committed to this endeavor and am looking forward to 2012 as the year California becomes the first state in the nation to phase out the use of polystyrene foam food-ware.”

Despite massive spending and efforts of well-funded chemical and plastics groups, the overwhelming local and public support for this bill resulted in it passing the Senate with bi-partisan support and moving forward in the Assembly. According to Miriam Gordon, California Director of Clean Water Action, “the battle over this bill is a match-up of David versus Goliath. Despite industry’s massive and costly lobbying push, we moved this bill way further than any of the 3 previous polystyrene ban bills in the California legislature- and we're not done. Making this switch to smarter packaging will protect waterways and create thousands of jobs here in California, and we’re very close to getting there.”

SB 568 received support from the Teamsters and the California Federation of Teachers, over 200 California businesses and business associations, 200 restaurants, 6 local chambers of commerce, 22 cities, 6 counties, 16 local neighborhood councils, 16 sanitation districts and waste associations, 9 environmental justice and health groups, 31 environmental and coastal organizations, the California School Nutrition Association, and the Sacramento Unified School District.  According to Cindy Bonior, Chief Executive Officer of the Fremont Chamber of Commerce, “we supported the local City of Fremont ban and SB 568 because it’s a win-win for the environment and for our local restaurants who are leading the way supporting more sustainable products. Expanding the restriction on foam containers state-wide would create a level playing field for our members.”

Fifty one (51) jurisdictions in California have enacted bans on foam food containers. The County of Los Angeles has a ban for foam containers related to county events and facilities and the Board of Directors has directed the Department of Public Works to investigate expanding this phase out to include all retail food service establishments throughout the unincorporated areas of the County. The Los Angeles County Board of Supervisors supported SB 568 as a complement to local government environmental protection programs. But Supervisor Zev Yaroslavsky noted that foam litter poses a special challenge to complying with state requirements that communities keep trash from entering local waterways. "It is the hardest litter to control," Yaroslavsky explained, "because it breaks down into small pieces that can't be cleaned up."

Gordon stated, “With increases in the cost of oil driving up the price of polystyrene, and demand for compostable food packaging increasing by 17% each year already, many California manufacturers already offer sustainable food packaging products.”  According to a report by the California Integrated Waste Management Board on polystyrene, there are about 1,000 jobs making foam products in California with 41% of those likely to be related to food containers. Gordon said “the industry scared legislators with exceptionally inflated statistics about job loss. No one knows that these jobs will be eliminated since these companies can still sell out of state or convert their facilities to make better products.” She queried, “Are we going to let the manufacturing of the alternatives continue to move to China, or are we going to attract more manufacturers of alternatives to California by making this state the nexus of demand for sustainable packaging? The answer largely depends on the outcome of SB 568.”