In the fight to stop plastic pollution, Californians – and potentially people around the world – received some fantastic news today when Attorney General Rob Bonta announced an investigation into the fossil fuel and petrochemical industries for their role in causing and exacerbating the global plastics pollution crisis. As reported in the L.A. Times, his office has subpoenaed Exxon Mobil Corp. seeking information related to the company’s role in global plastics pollution.

“In California and across the globe, we are seeing the catastrophic results of the fossil fuel industry’s decades-long campaign of deception,” Attorney General Bonta said in a press release. “For more than half a century, the plastics industry has engaged in an aggressive campaign to deceive the public, perpetuating a myth that recycling can solve the plastics crisis. The truth is: The vast majority of plastic cannot be recycled, and the recycling rate has never surpassed 9 percent… This first-of-its-kind investigation will examine the fossil fuel industry's role in creating and exacerbating the plastics pollution crisis – and what laws, if any, have been broken in the process.”

The connection between fossil fuels and plastics We all know that plastic is a major blight on our coasts, deadly to ocean life and taking an increasing toll on human health. What’s lesser known is that the lifecycle of plastic is a major source of greenhouse gas emissions. Making plastic requires fossil fuels and a chemical refining process that releases greenhouse gasses equivalent to 45 million cars being driven for an entire year – and the production of plastic is only increasing. It’s also an environmental justice issue, disportionately harming low-income and BIPOC communities who are already burdened by pollution in their everyday lives.  After plastics are used, they wind up in landfills, incinerated, littered or, least likely, recycled.

The process of incineration produces more emissions than at any other point in plastic’s lifecycle. Littered plastics release methane and other greenhouse gasses as they slowly deteriorate into the environment, and create microplastics that may slow down the ocean’s ability to capture carbon, further adding to climate change.  The link between single-use plastics, fossil fuels and climate change can’t be ignored. As nations transition from fossil fuels and towards renewable energy, we should also be making a parallel transition away from producing climate-destroying single-use plastics.

Unfortunately, plastic production has become a “Plan B” for oil and gas companies more worried about their profit margins than the planet’s future, which has helped to create a mental health crisis on top of the ongoing environmental one.  Attorney General Bonta’s efforts to hold plastic polluters accountable at the highest level reveals how fossil fuel companies and plastic pollution have combined to cause harm to all life on our planet.

To solve the plastic pollution crisis requires holding the fossil fuel industry accountable. Surfrider applauds California’s major step in that direction. California voters also have a chance for to take action directly on the issue of plastic pollution by voting YES this November on the California Recycling and Plastic Pollution Reduction Voter Initiative, which would require all single-use plastic packaging and food ware used in California to be recyclable, reusable, refillable or compostable by 2030, and single-use plastic production to be reduced by 25% by 2030.

Learn more about how our staff, chapter and student activists are working to stop the flow of plastic into our ocean and onto our coasts: 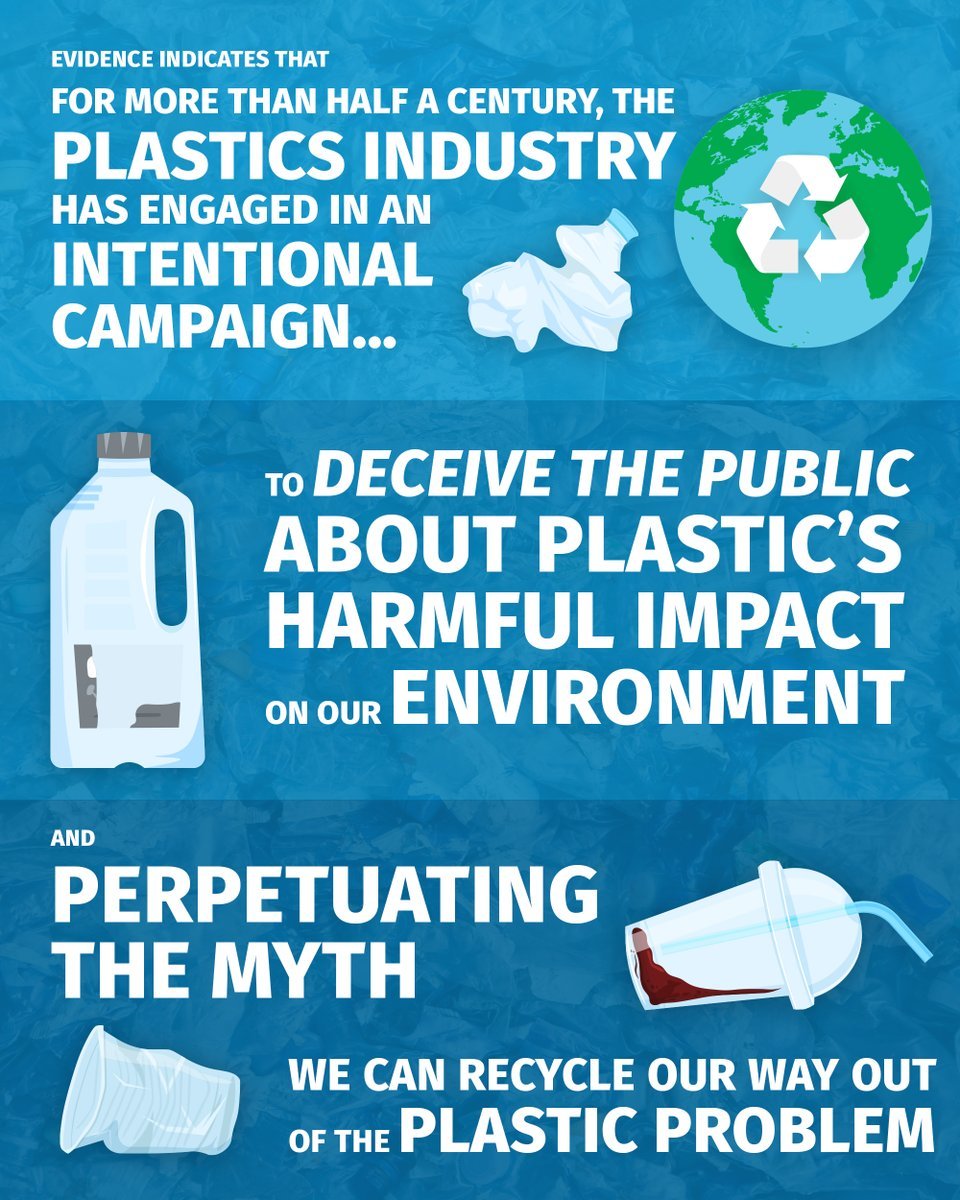