In addition to campaigning locally on plastic pollution, the Surfrider Canadian Chapters have been working to pressure the federal government to take action on plastics since November 2017 when MP Gord Johns put forward Motion-151, a national strategy to combat plastic pollution. Through this motion, the Canadian Chapters joined a stakeholder group that was formed to create media and awareness around the recommendations provided by the motion, while adding pressure to the federal government to pass the motion. In December 2018, the Motion was passed unanimously in the House of Commons, and since, all stakeholders have continued to work tirelessly to persuade the federal government to make tangible steps towards Rising Above Plastics.

In response to increasing pressure from the public and environmental organizations to solve plastic pollution and the waste management crisis, the federal government of Canada announced on June 10th their national plan to address plastic pollution. The goals of this plan are set to be achieved as early as 2021, and may include:

Current steps being taken by the federal government include researching these goals, facilitating consultations with industry and Canadians, establishing consistent EPR standards for products across Canada, and ensuring that final standards/regulations mirror the actions of the European Union. 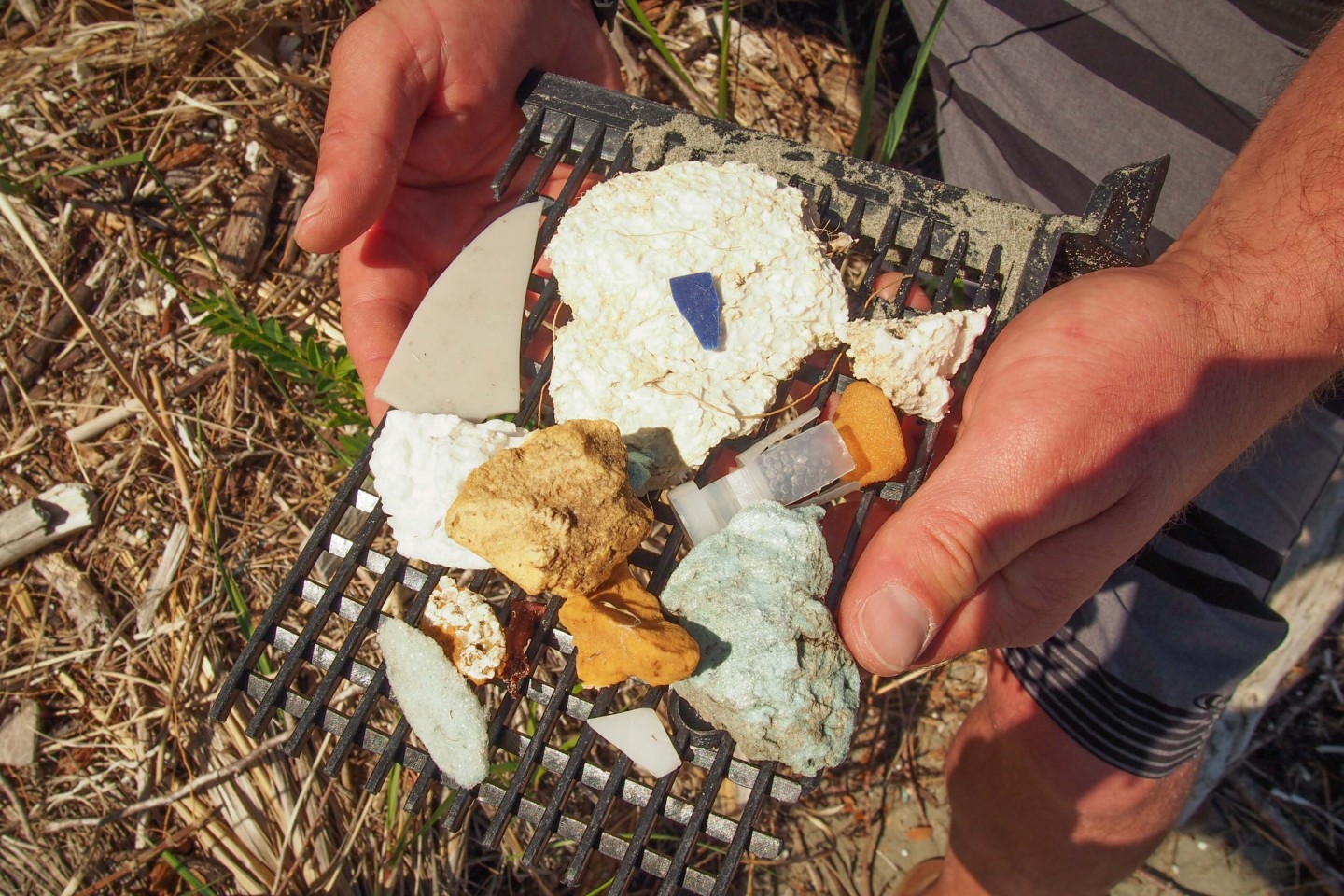 Surfrider Foundation’s Canadian Chapters support the goals shared in the federal announcement, which encompass multiple of the recommendations provided in a formal request that was sent to the Minister of Environment and Minister of Health in early June, which was signed by 11 other environmental organizations. In this request, the Chapters urged Canada’s environment and health ministers take immediate regulatory action on plastic wastes and pollution, under the Canadian Environmental Protection Act 1999 (CEPA), and to call on the Government of Canada to add any plastic generated as a waste, or discharged from the use or disposal of products or packaging, to the Schedule 1 List of Toxic Substances under CEPA. With this monumental news, the Government of Canada stated that Ottawa will begin a scientific evaluation to designate plastic waste as a toxic substance under CEPA, which is a necessary step in imposing bans and achieving all other goals shared in their announcement. 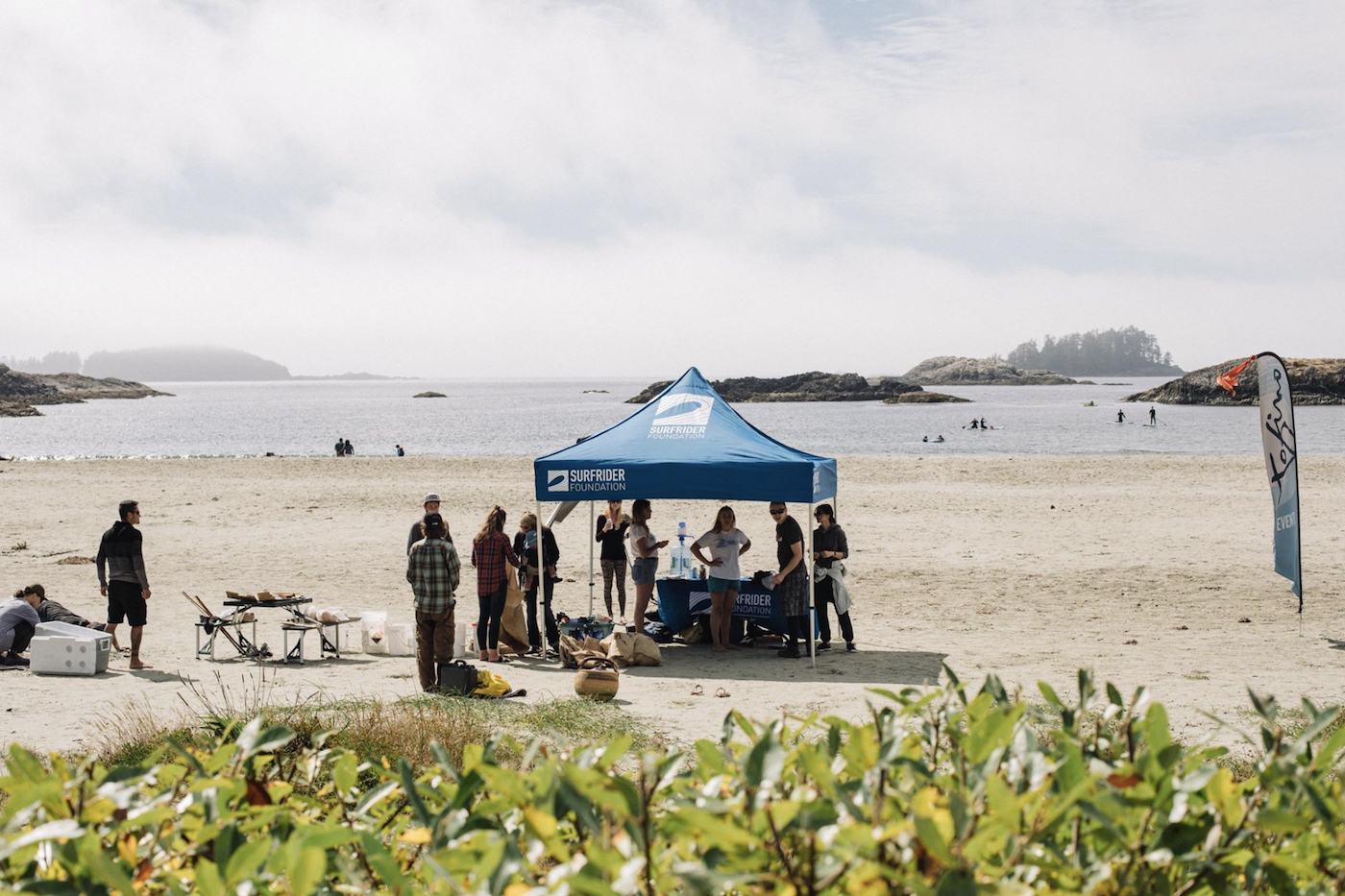 The Surfrider Foundation Canadian Chapters look forward to the release of more specific details on how the steps to achieve all goals will be put into action by the federal government. Additionally, the Canadian Chapters encourage every person in Canada to continue to address plastic pollution by making responsible consumer choices and taking steps to both protect and restore their local environments.