Celebrating another successful year for the BWTF in 2016

In 2016, the volunteer-run Blue Water Task Force continued to grow in size and influence.  There were over 30 chapter-run BWTF water testing labs in operation on the Atlantic & Pacific Coasts and in Puerto Rico and Hawaii.  While final data has not yet been tabulated, it appears that we'll easily exceed last year's total activity of 4,639 water samples collected from 317 distinct sampling sites.

During 2016, two chapters expanded their water testing programs to set up an additional lab and expand the coverage of their program.  The Marin County Chapter joined forces with the students in an oceanography class at Marin Academy to start testing two new recreational sites; McNears Beach Park and a popular rowing dock on Corte Madera Creek. Learn more here.   Likewise, the Eastern Long Island Chapter, due to a real growing public and donor interest of the valuable information their water testing program is providing to the commuity, expanded their program to establish a new laboratory in partnership with a research university and another local environmental organization.  Read more about their successful partnerships for clean water here. 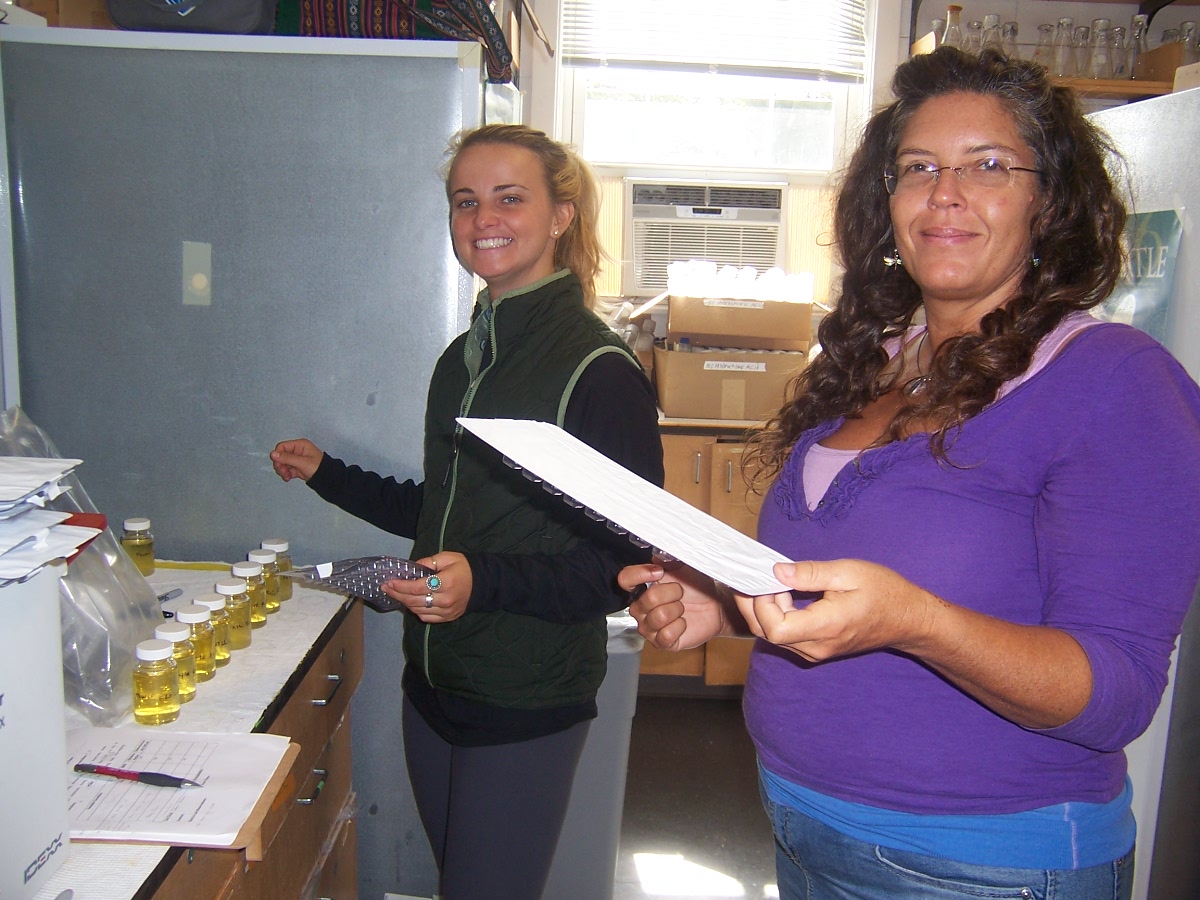 In Washington State the Capitol Chapter in Olympia, scored an easy victory when they asked the State to cover additional sampling sites in their summer sampling schedule.  The Chapter offered to sample the proposed four sites at the popular Priest Point Park, and the State and Thurston County Health Department agreed!  And it was the genesis of another successful BWTF citizen science and local government partnership in Washington.  More here.

During 2016, the Palm Beach County Chapter also started testing three sampling sites that cover an open ocean beach, a protected inlet beach near the mouth of the Loxahatchee River, and another site further upstream.  Their lab is the first operational BWTF program in Florida in the last decade, and they were well positioned with volunteers with their eyes on the water when the Green Slime (Blue-green algae blooms) hit the coast this past summer.  The chapter did what they could to inform their members and followers about the bloom conditions and where to report new blooms and related health effects, and looks forward to joining forces with the rest of Florida's Surfrider chapter network in 2017 to advocate for meaningful solutions towards preventing another algae crisis.  View disturbing coverage of the Blue-Green Algae Bloom that covered much of Florida's coast last year here and read about the solutions needed here. 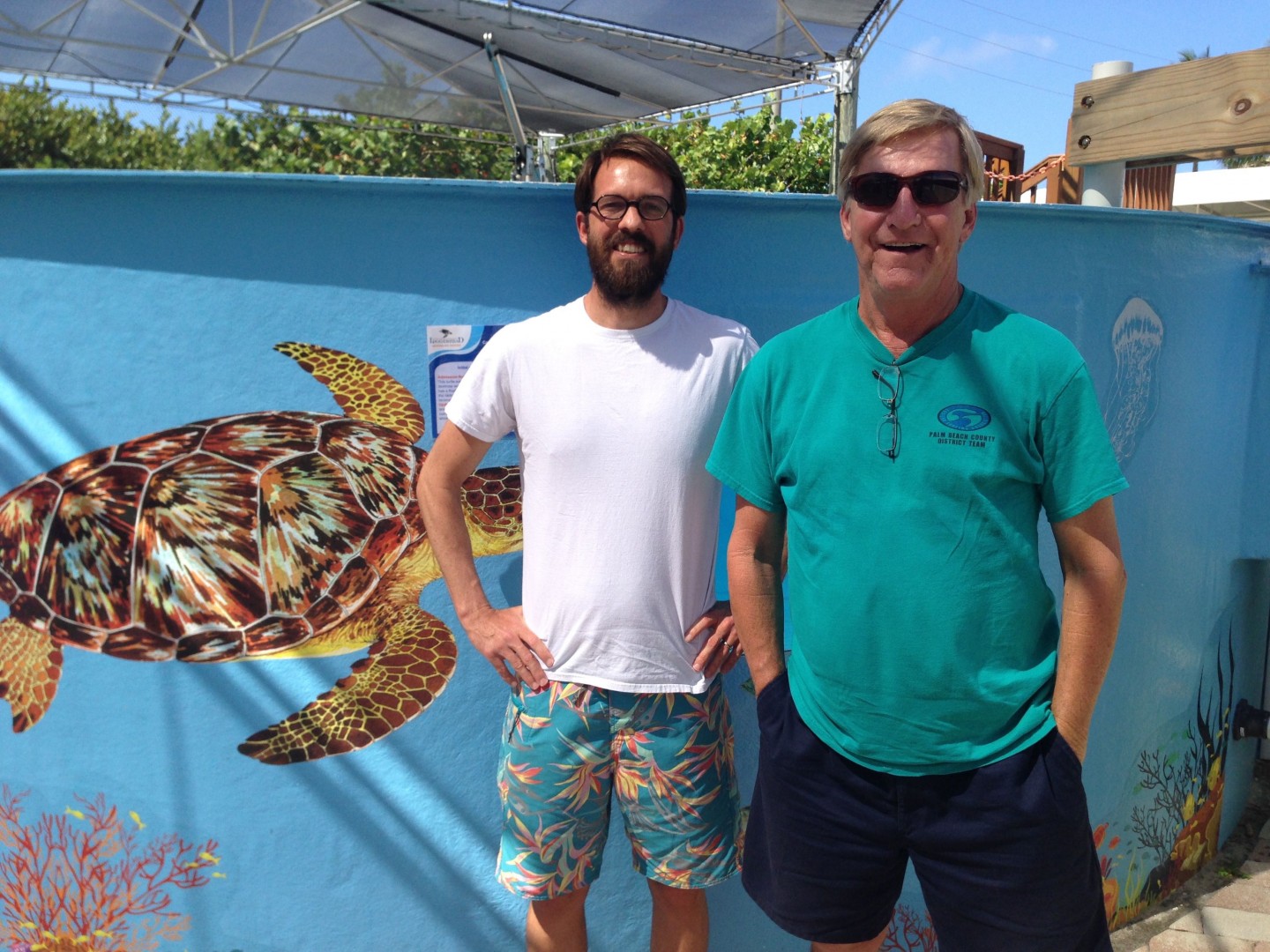 Several chapters also successfully used their growing data record built diligently over the years to advocate for better health protection at the beach and solutions for pollution, including the Santa Cruz Chapter whose years of working with a coalition of stakeholders seem to have finally paid off this year as the bacteria levels at Cowell's Beach seem to have significantly fallen off after netting was installed under the pier to keep birds from roosting and dropping feces directly into the water.  More here.

The Kauai BWTF was also successful in using their data that demostrated chonic and severe pollution at stream mouths favored by families with children to drive a state-wide campaign to convince the Hawaii Department of Health to provide better and more consistent signs posted at the beach when water quality conditions do not meet health standards.  Read more about this big win for public health protection at the beach here.

And these are only the highlights!  So its safe to say its been another banner year for the Blue Water Task Force program and all the volunteers and chapter leaders that donate their time throughout the year to protect the ocean, waves and beaches that are special to us all.  Thank you for all that you do day in and day out to engage your local communities in ways we can all work together to protect clean water. 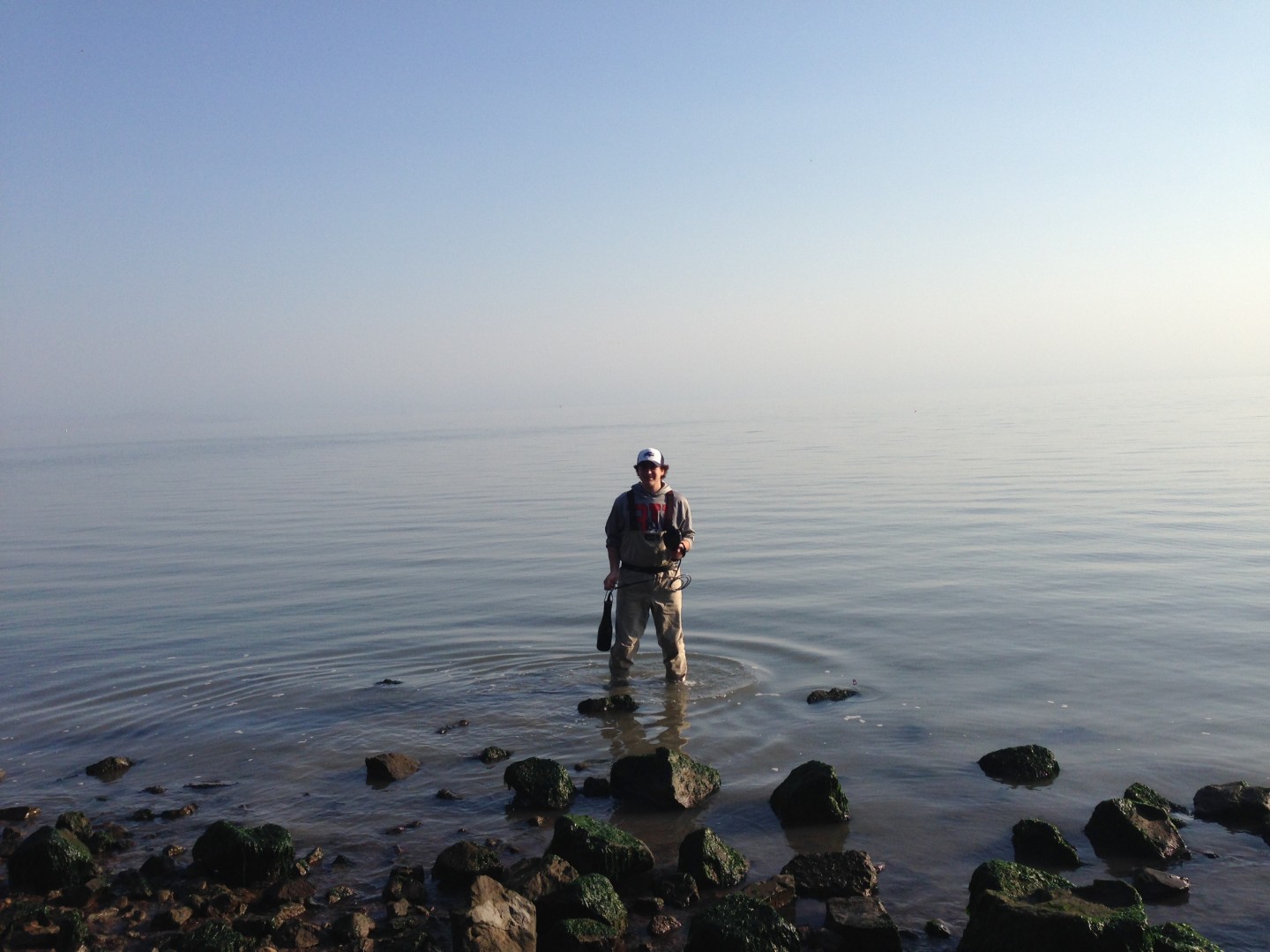