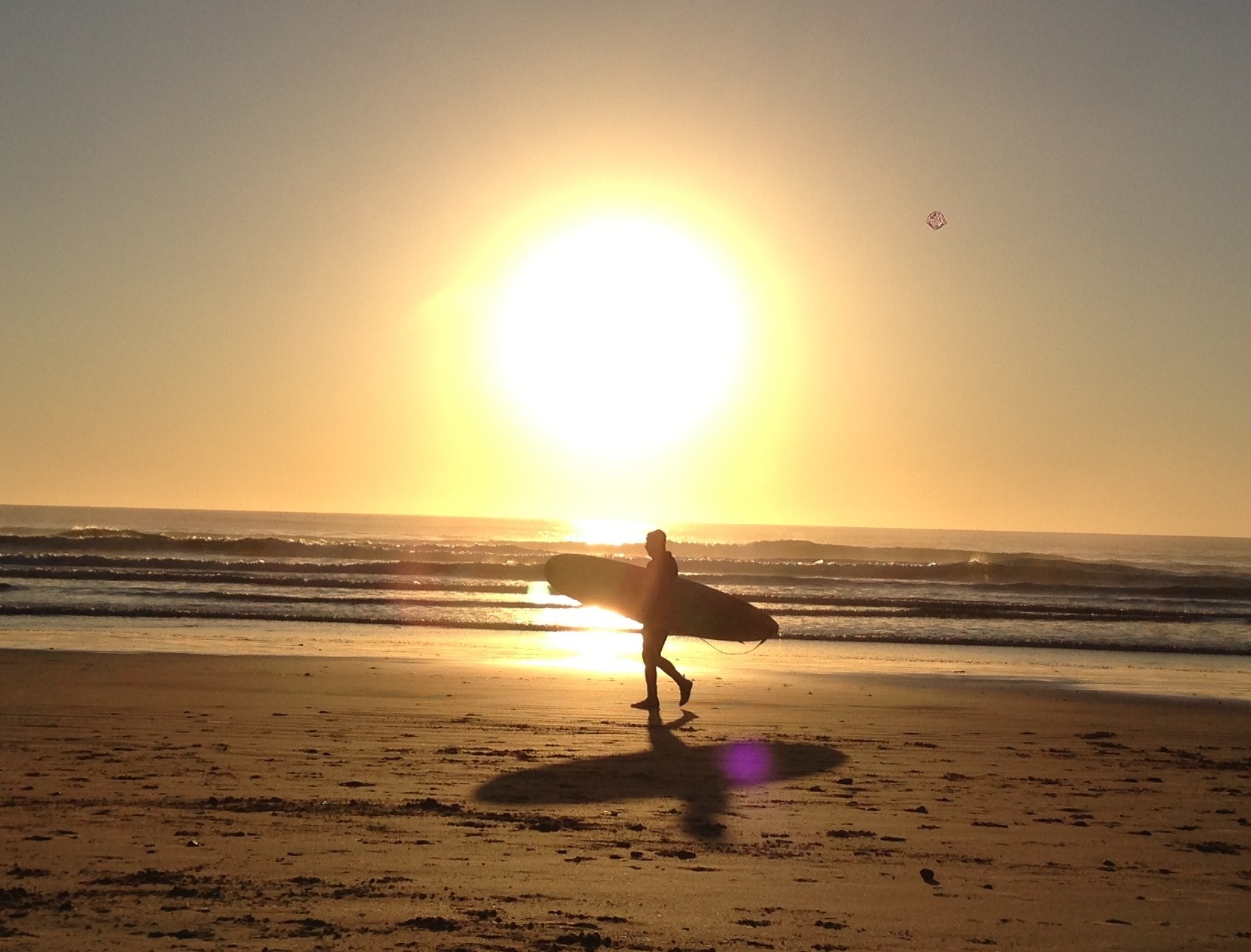 Let's face it; we're a nation obsessed with the spectacular. Whether it's entertainment, sports, or public policy, we tend to celebrate brazen (and fleeting) success over meaningful accomplishment.

For this reason, I’m expecting the fifth year anniversary of our National Ocean Policy to be a muted affair. No jets flying over the capital. No parades in the streets. But that’s okay, because this isn’t about ephemeral success. It’s about something far more important: making sure we preserve our country’s coasts and ocean for generations to come.

On July 19th, 2010, President Obama made history by signing Executive Order 13547. Based on the bipartisan recommendations of the U.S. Commission on Ocean Policy, a body established by President George W. Bush, the order directs our federal government to “to ensure the protection and health of our ocean, coastal, and Great Lakes ecosystems”.

So what’s the big deal, you say? Well, for the first time ever, our nation has an overarching policy to forever steward its marine resources. This is great news for anyone who visits the beach, eats seafood, or otherwise cares about the health of our ocean.

More to the point, the policy provides a roadmap for the U.S. to tackle some of the biggest ocean issues of our time: plastic pollution, energy development, coastal erosion, and climate change, in a holistic and progressive way.  Across the country, real progress is being made on the ground through growing - and in some cases unlikely - collaboration. How refreshing to see government agencies working more with grassroots organizations like the Surfrider Foundation!

The engine for the National Ocean Policy's success has been Regional Ocean Partnerships. In places like New England, the Mid-Atlantic, the West Coast, and the Pacific Islands, a quiet revolution has begun taking shape. Coastal states, federal agencies, tribes, stakeholders, and the public working together to define regional priorities and advance common goals.

Many regions have also begun creating ocean plans to address future development and conservation opportunities in a more holistic way. A departure from traditional "piecemeal" management, such planning brings user groups and the public together as part of an inclusive process. Informed by diverse input and the best available science, these plans help protect the environment and existing ocean uses, while also advancing new industries like offshore wind.

What’s more, these planning efforts are benefitting from the contributions of scientists and NGOs through public-private partnerships. From mapping ocean habitats to collecting data on coastal recreation and fishing, such partnerships are providing critical capacity to support regional planning efforts.

Meanwhile, outreach by groups like the Surfrider Foundation is helping to promote public awareness and participation in the process. In an age of stagnant funding for natural resource management, such collaboration leverages the impact of ocean stewardship efforts. For a great short film on why you should participate in ocean planning, please watch The Next Wave produced by Swell Productions!

Yet, despite the important progress being made, the National Ocean Policy continues to be plagued by a lack of support from Congress. This year, members of the House of Representaives yet again introduced measures to restrict policy implementation. Meanwhile, many supporters in Congress have been passive, spending their political capital on other priorities. The result is that our National Ocean Policy is neglected and under-supported by our nation’s leaders, while the ocean and those that depend upon it bear the consequences.

That’s why now is a critical time for those who value our ocean to speak up and champion the National Ocean Policy. Members of Congress need to hear from real people in their districts about why the ocean matters, and how the policy will help protect its many benefits.

Ultimately, our ocean will not get the support and funding it deserves until the people who care start raising their hands. That is why the next step in advancing our National Ocean Policy begins with you!