This week, a House of Representatives subcommittee hearing marked the beginning of a Republican assault on our national marine sanctuary system. Currently, the designation protects 350 miles of California’s coast from offshore oil development and serves as a cornerstone of the state’s critical coastal economy.

In addition to Democratic leaders and ocean activists fearing that the loss of these protections will result in irrevocable harm to our marine life and coast, forward momentum on pending nominations may be lost. 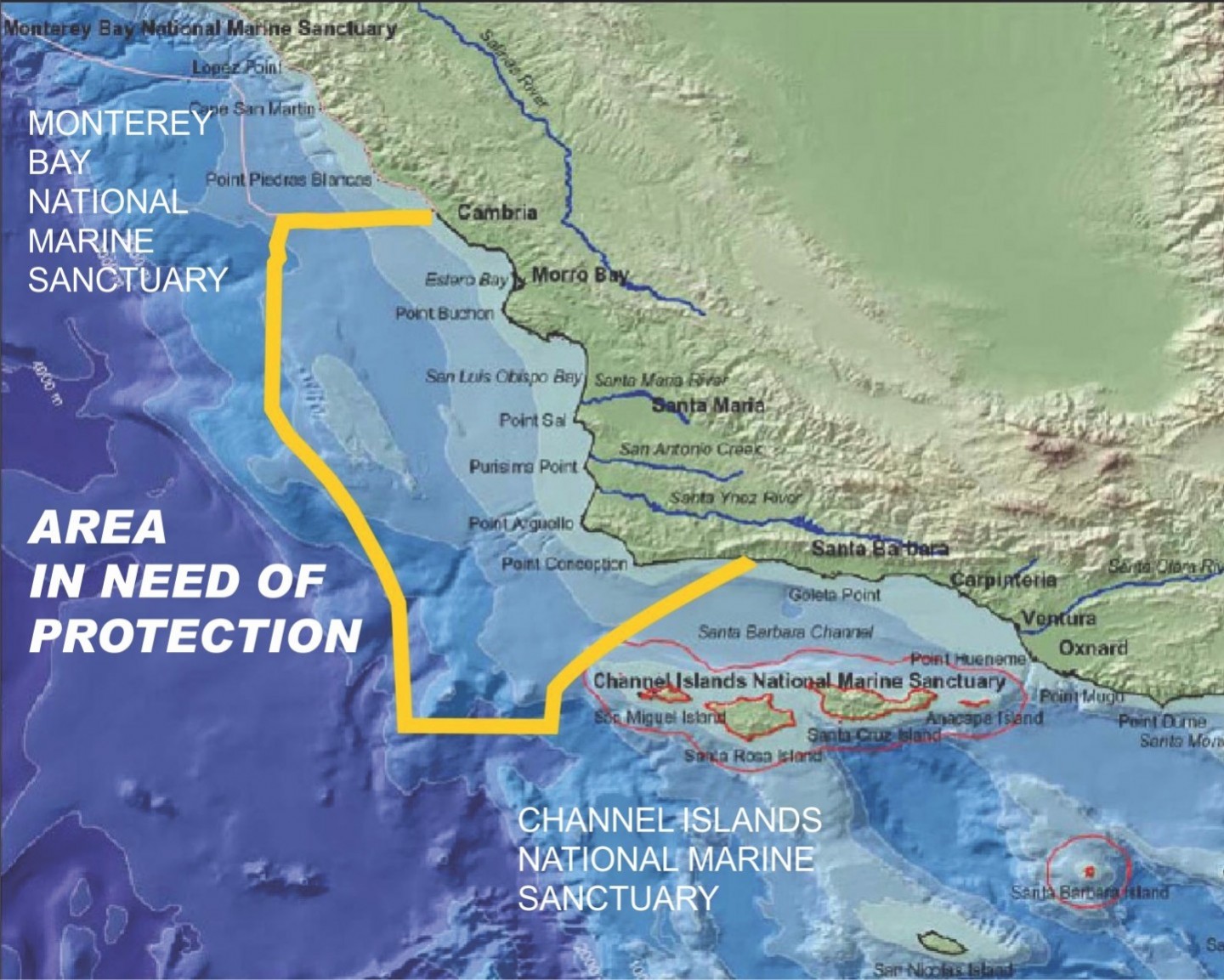 In 2015, the Surfrider Foundation and its allies were successful in garnering acceptance for the nomination of the Chumash Heritage National Marine Sanctuary

The waters off of Central California are some of the most productive and biologically diverse waters on the West Coast. Significant features include Chumash sacred sites, feeding grounds for 13 species of whales and dolphins, three major upwellings, sea otter population, thriving kelp forests, world class fish diversity, pinniped spawning areas – the list goes on and on.

Bumps in the Road

Alas, the sanctuary designation that many have worked tirelessly to move forward has faced a few setbacks since we last reported.

Last month, the San Luis Obispo Board of Supervisors held a vote on a resolution to oppose the sanctuary designation. Over 100 people commented in front of the board and supporters outnumbered opposition by 2 to 1, according to the San Luis Obispo Tribune. Unfortunately, the resolution to oppose the sanctuary passed in a 3-2 vote. 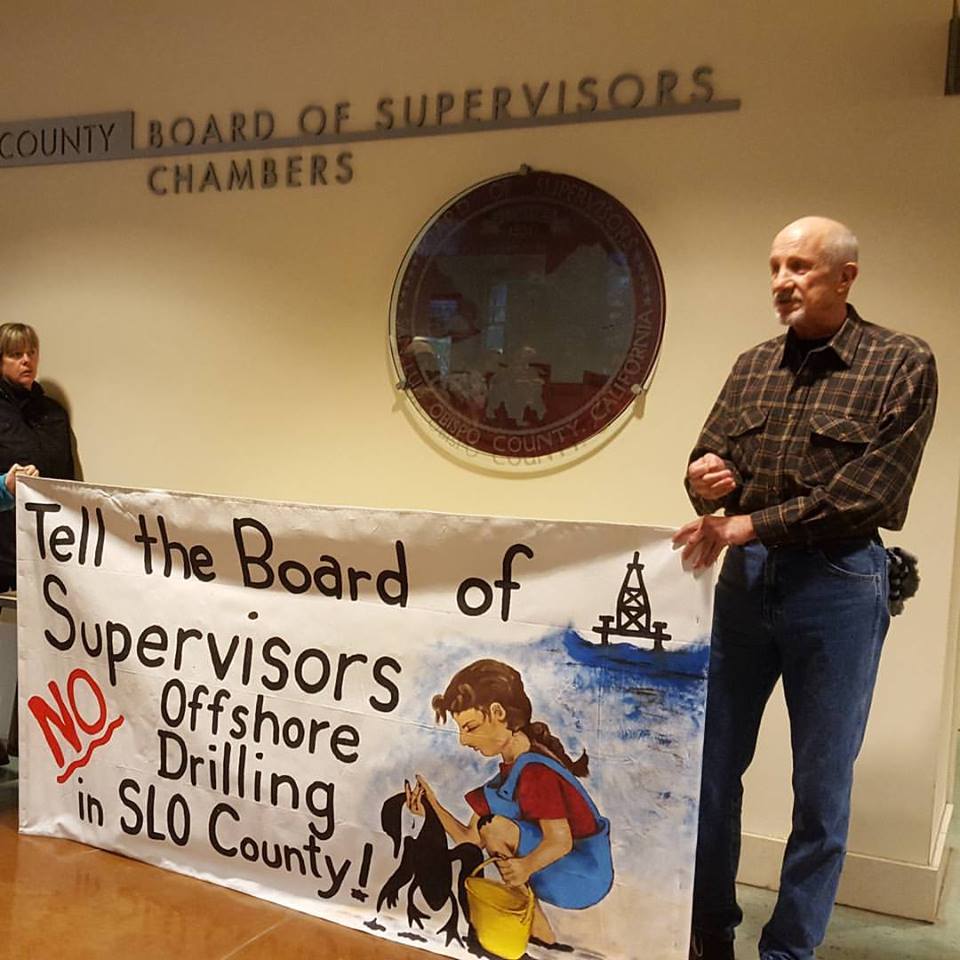 Surfrider Foundation San Luis Obispo Chapter members had a strong showing and voiced their opposition to the resolution and support for the sanctuary. (On its website, the chapter explains why one supervisor was particularly off base in her reasoning to oppose the sanctuary.)

Here is video coverage of the meeting by the San Luis Obispo Tribune.

Although the resolution outcome is disappointing, it does not mean the proposal is dead. The Board of Supervisors are able to weigh in on the designation, but are not the decision making body; that responsibility is given to the federal agency, National Oceanic and Atmospheric Administration.

Of course, that agency is now under threat as well.  So at the moment, the designation is stalled at the federal level.

But we must not give up! At a time when the new White House Administration is calling for an increase in oil drilling and a rollback of environmental regulations, the Chumash Sanctuary designation is more pressing than ever. If you live on the Central Coast and would like to get involved, please join the San Luis Obispo County Chapter.  Stay tuned for more information moving forward.