We’ve heard about the importance of lowering our carbon footprint – make your own bicycle surfboard rack here, for example– but have you considered the need to adapt to the unavoidable climate change impacts coming our way? Even if people were to stop all greenhouse-gas-emitting activities tomorrow, the world will still see dramatic sea level rise from climate change – the latest studies estimate as much as six feet by the end of the century. Coastal homeowners aren’t the only ones who should be worried about potential flooding and storm surges. Beach loss would result in a decline in tourism and recreational opportunities, impacting California’s economy. Inland, schools, airports, roadways and other infrastructure all stand to suffer serious consequences. 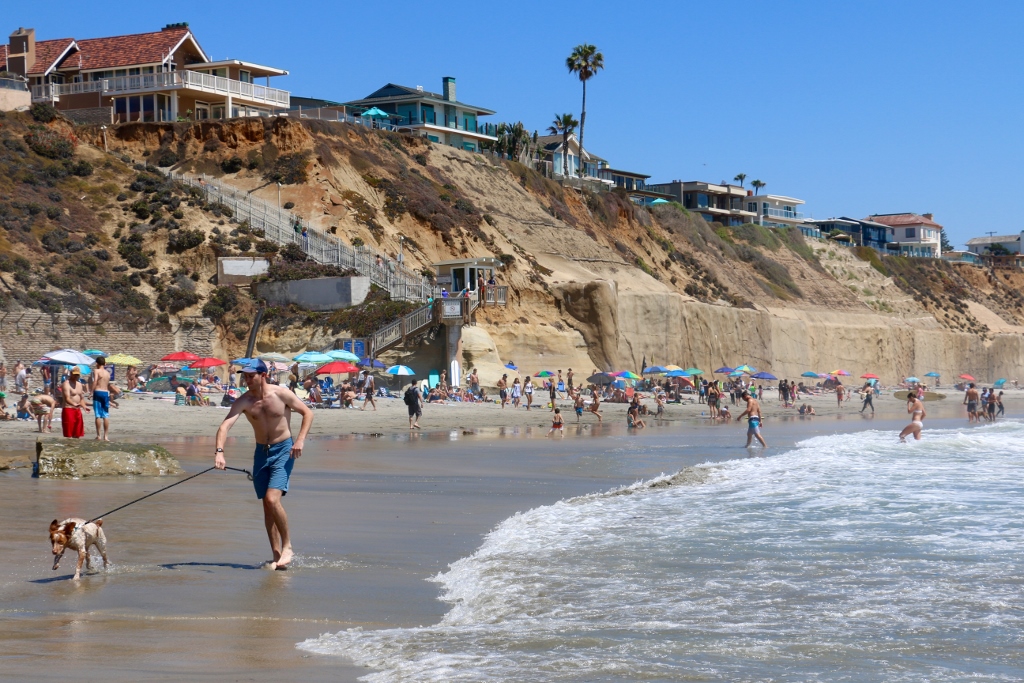 Sea walls in Solana Beach will block cliffs from naturally eroding, leading to total beach loss at some of Southen California's most popular beaches due to sea-level-rise. Photo: Jennifer Savage

Here at Surfrider, we are working to promote climate change adaptation measures that will protect our beaches, surf breaks and other coastal resources. In fact, earlier this month, we attended the 2016 California Adaptation Forum in Long Beach.

On the first day, we met with the California Coastal Resilience Network to discuss ways to promote planned retreat and nature-based sea level rise adaptation that will reduce wetland habitat loss, increase flood control and preserve our beaches and surf breaks. To implement this type of adaptation planning means getting involved with policy updates like local city and county General Plans, Hazard Mitigation Plans and Local Coastal Programs, and supporting the California Coastal Act. By the end of the day, it was apparent that Surfrider’s work on the #SAVEOURCOAST campaign and leading the ActCoastal coalition are paramount to these efforts. Certainly, we must avoid relying on sea walls and barriers to protect our coast from sea level rise which will cause beach erosion, coastal habitat loss and degradation of surf breaks. 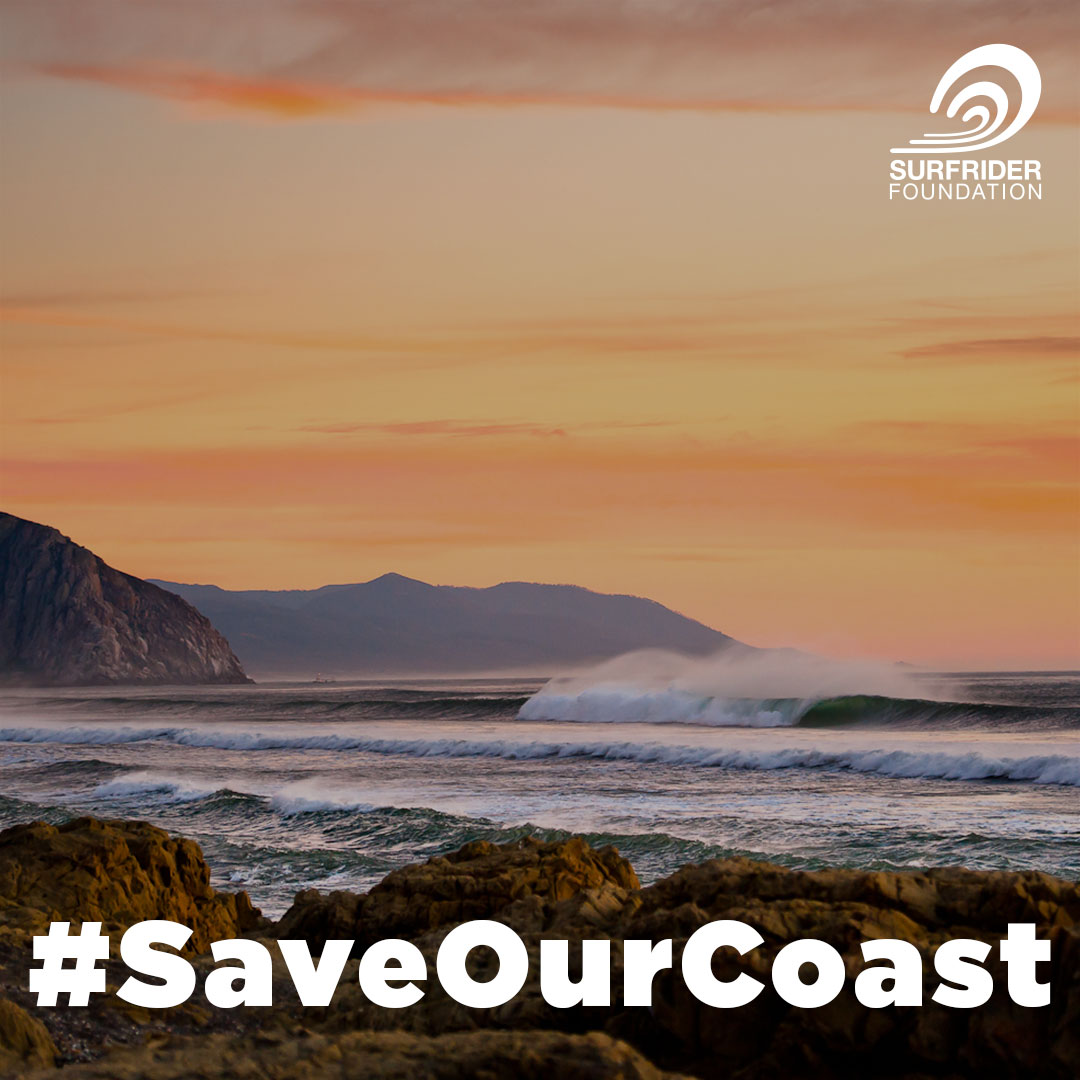 Over the next few days we heard a number of case studies from local city and county officials including the City of Morro Bay, the City of Carlsbad and the City of Huntington Beach on their work addressing climate change adaptation. These local jurisdictions are completing their climate change vulnerability assessments, an in-depth analysis of the coastal resources at risk using high-tech mapping predictions, economic data and community input. The next step is to incorporate those assessments into planning documents. Several local jurisdictions have already at least partially updated their Local Coastal Programs for sea level rise, for example. If you are interested in knowing which local jurisdictions have updated their Local Coastal Program already, ask us about our LCP Repository! We are currently tracking this information.

This sand berm in Goleta may not be enough to slow erosion from sea level rise in the coming years  Photo: Jennifer Savage

A few speakers offered other innovative solutions. We learned about the benefits of regional climate change adaptation collaboration from the San Diego Regional Climate Collaborative and their work connecting city planners with other local regional and state planning agencies to create a network for knowledge sharing. Save the Bay shared their successful campaign to restore tidal marsh in the Bay Area to help protect the area from sea level rise impacts. Additionally, Oxnard City Councilmember Carmen Ramirez recommended more public education highlighting the economic benefits of long-term planning decisions and natural capital investment.

Ultimately, much of climate change adaptation must take place at the local level. We can only adapt a climate-change-resilient coastline parcel by parcel – but if we start now, we could be in pretty good shape as the sea level continues to rise.

Interested in supporting climate change adaptation in your community? Here’s what you can do: