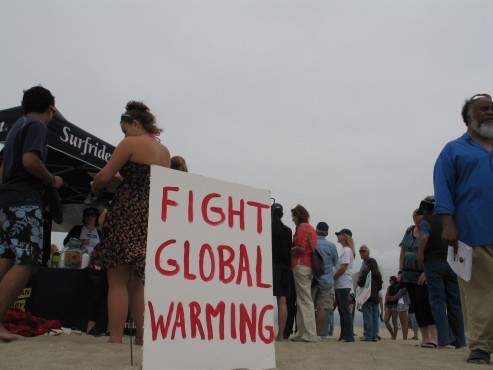 Pledges to minimize climate change efforts are increasingly worrisome, especially when coupled with threats facing the Environmental Protection Agency (EPA). A few weeks ago, we learned the Administration ordered employees to remove climate change info from the EPA website.  Then, they were told to "stand down."  However, that doesn’t appear to be the case.  As recently reported, the EPA website has changed!  Obama’s legacy is being wiped away. One theme running through the alterations is removing references to Obama projects such as the Climate Action Plan...The international partnership page lost a paragraph affirming commitment to the United Nations climate negotiations.

Fortunately there are dedicated people who are spending time and cash on capturing data.  Philanthropist and environmentalist Tom Steyer copied data and made it available at www.SaveOurEPA.com. But it’s not just EPA's climate data that is at risk.  Scientists and coders are scrambling to rescue date from other agencies such as NASA, NOAA, and the Dept. of Energy.  Last weekend, over 200 people descended upon UC Berkeley’s campus to copy data!

Obviously, the largest threat to the EPA is the recent appointment of Scott Pruitt, who, for all intents and purposes, is a ‘climate-denier.’  In May of 2016 he penned an Op Ed that boldfaced said: “The debate is far from settled. Scientists continue to disagree about the degree and extent of global warming and its connection to the actions of mankind.”  Hmmm...What about the overwhelming majority of scientists who concur humans are causing climate change?

Surfrider will continue to push back on the new administration when it downplays climate change and tries to weaken agencies that protect our environment and public health.  We recently joined dozens of nonprofits to help organize the People’s Climate March on April 29, 2017. 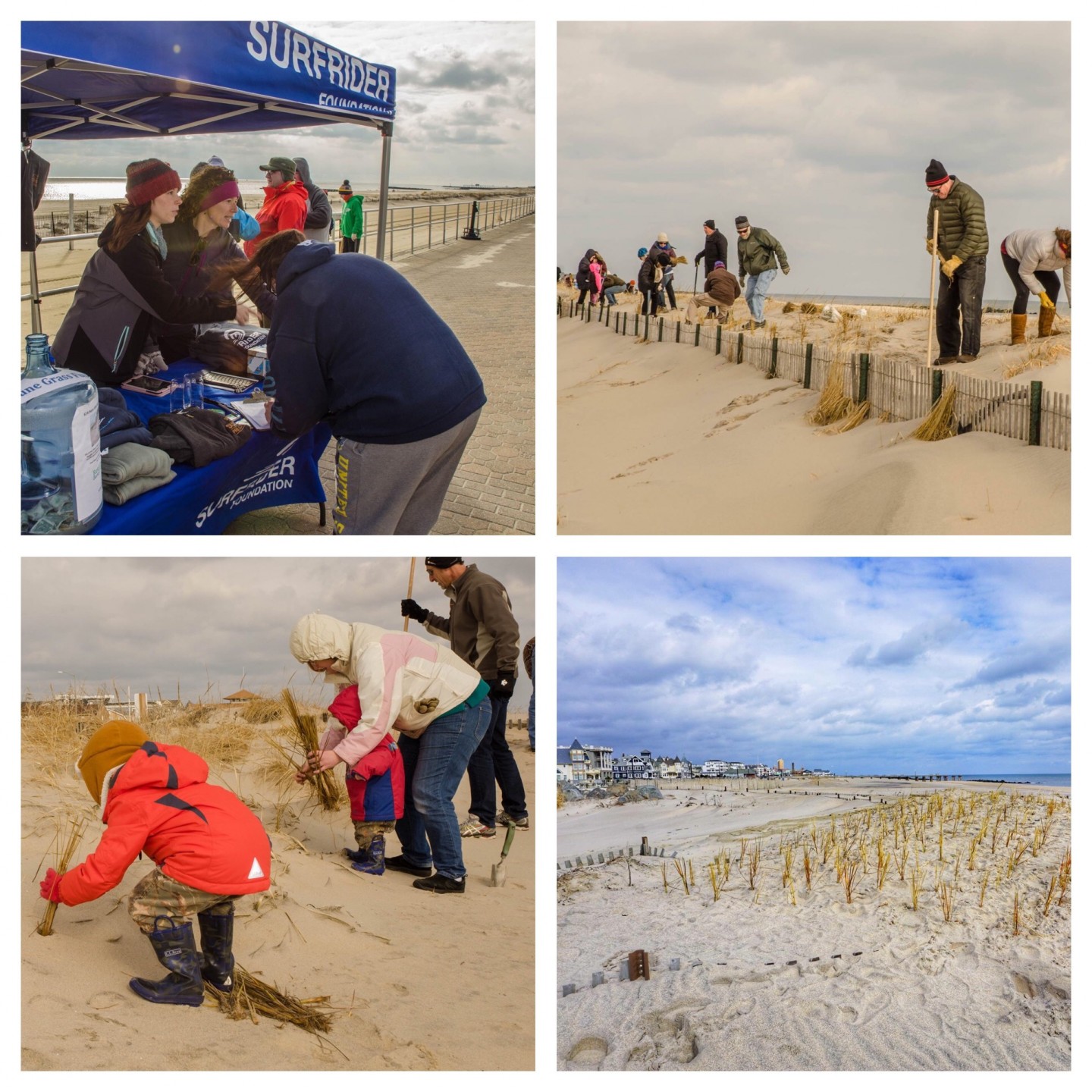 One of the most effective ways to combat sea level rise associated with climate change is to keep coastlines intact, healthy, and conduct restoration projects that build resilient shorelines. A few weekends ago, our Jersey Shore Chapter held a dune-planting event where over 120 volunteers planted 5,000 dune plugs at Bradley Beach. 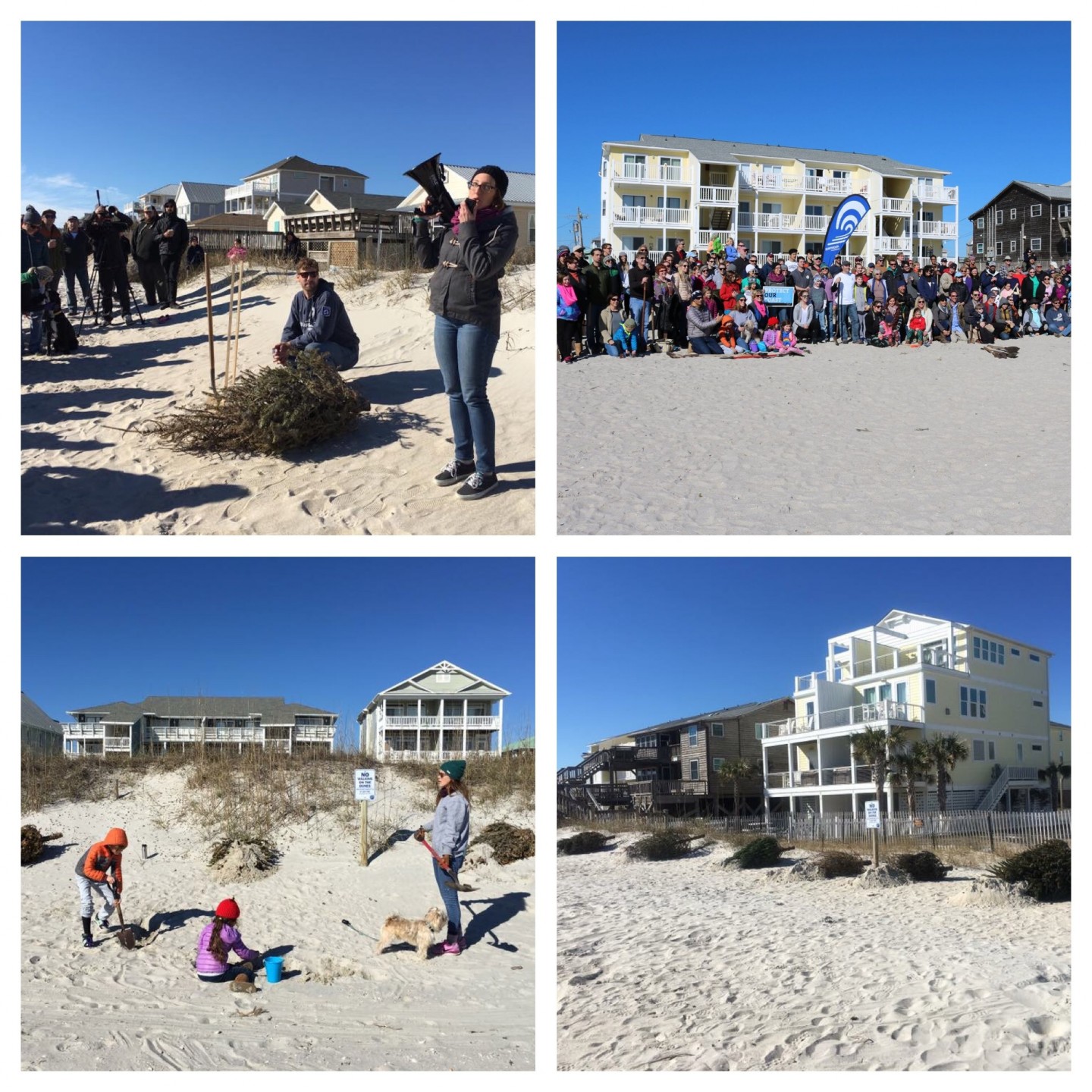 In North Carolina, our Cape Fear Chapter held its 4th annual Christmas Tree planting event where over 200 volunteers recycled trees by planting them into dunes.  The trees are strategically anchored at the foot of the dune and covered with sand. Eventually, sand encases the trees and substantially builds up the existing dune. Check out their awesome video. 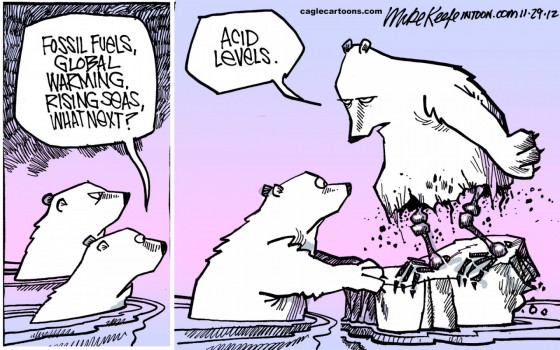 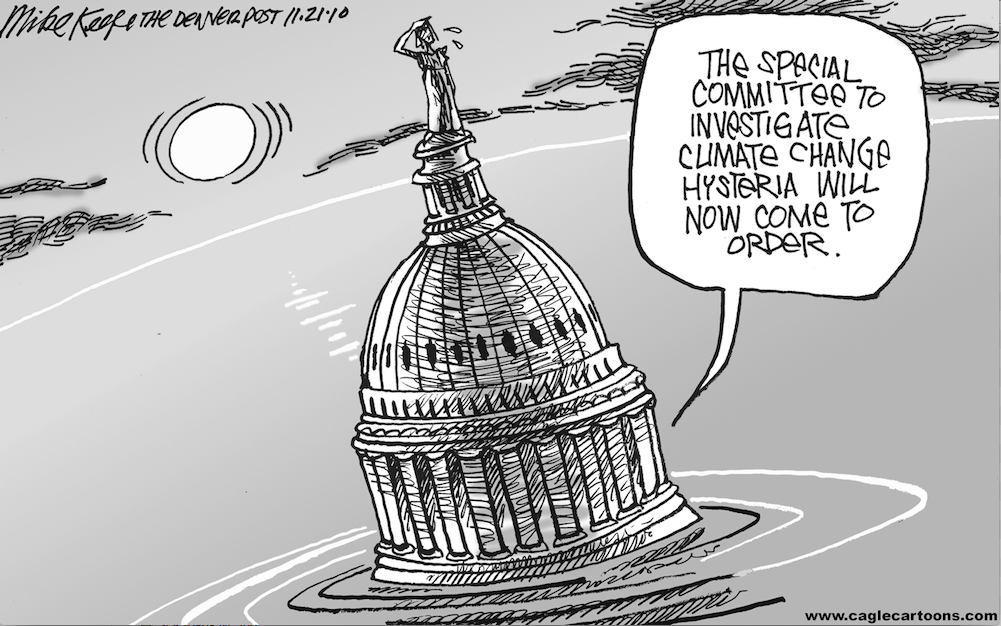