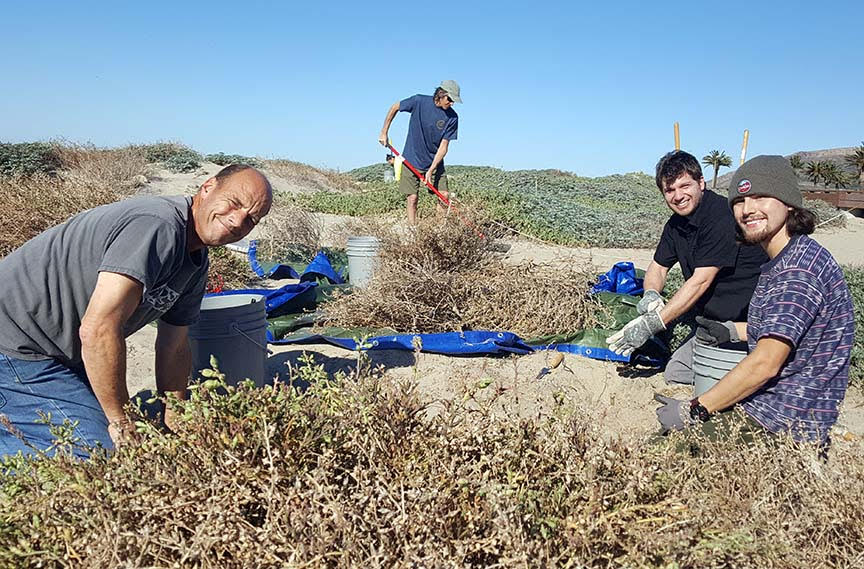 For over 20 years, Surfrider’s superstar-activist Paul Jenkin, has been working to restore Surfer’s Point in Ventura California.  While Paul and partners knew sea level rise would be a future problem, they had little idea that the restoration project they embarked upon would become internationally recognized and classified as a “Living Shoreline.”  Starting in 1994, a bike path and other beach recreation areas were literally falling into the ocean due to coastal erosion. For over two decades, a group of invested stakeholders from the City of Ventura, the Fairgrounds, and local and state governments relocated the bike path, a parking lot, and constructed a dune with cobble, sediment and native plants.  Over the past few years, the dune has been able to withstand massive storms where other nearby beaches were greatly impacted.  A few weeks ago, local Surfrider volunteers participated in a weeding project to remove non-native plants to ensure the dune remains healthy and resilient for decades to come. We wanted to share this story because Surfer’s Point is a perfect example of how local communities can work together to proactively fight coastal erosion and adapt to climate change impacts. 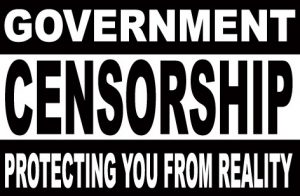 For the past year, Surfrider has been documenting when the Trump Administration removes or deletes important climate change information on government websites.  While we visit the websites frequently to see what has been removed (and not replaced), our understanding of what had been altered was unfortunately somewhat naïve.  Hint: a ton of content has changed! Fortunately, the Environmental Data & Governance Initiative, an organization comprised of academics and non-profits promoting open and accessible government, released a report detailing exactly how the Trump Administration is systematically changing climate change information and thus fundamentally altering the narrative of how the U.S. should respond to climate change. 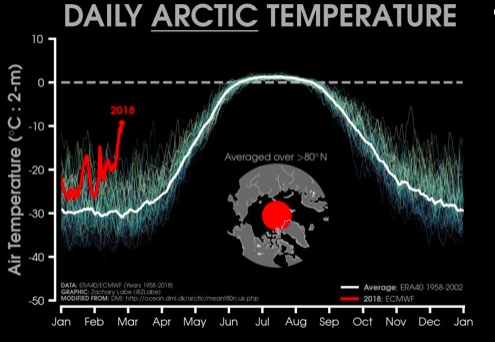 If you read this blog regularly, you probably noticed we include quite a bit of information about how both the Arctic and Antarctica are warming and sea ice and glaciers are melting at unprecedented rates.  The vicious cycle of global warming melting sea ice and glaciers will directly impact our coastal communities with sea level rise.  And that is why we are downright frightened to see the recent scientific data showing the Arctic is nearly 30 degrees warmer than normal this winter. The above graph breaks it down simply. Temperatures this February are comparable to average May temperatures in the Arctic.  When analyzing the freakishly high temperatures in the Arctic, Robert Graham, climate scientist at the Norwegian Polar Institute succinctly summarized what we are seeing on a yearly basis with climate change:  "It seems like every winter we get a new record.” 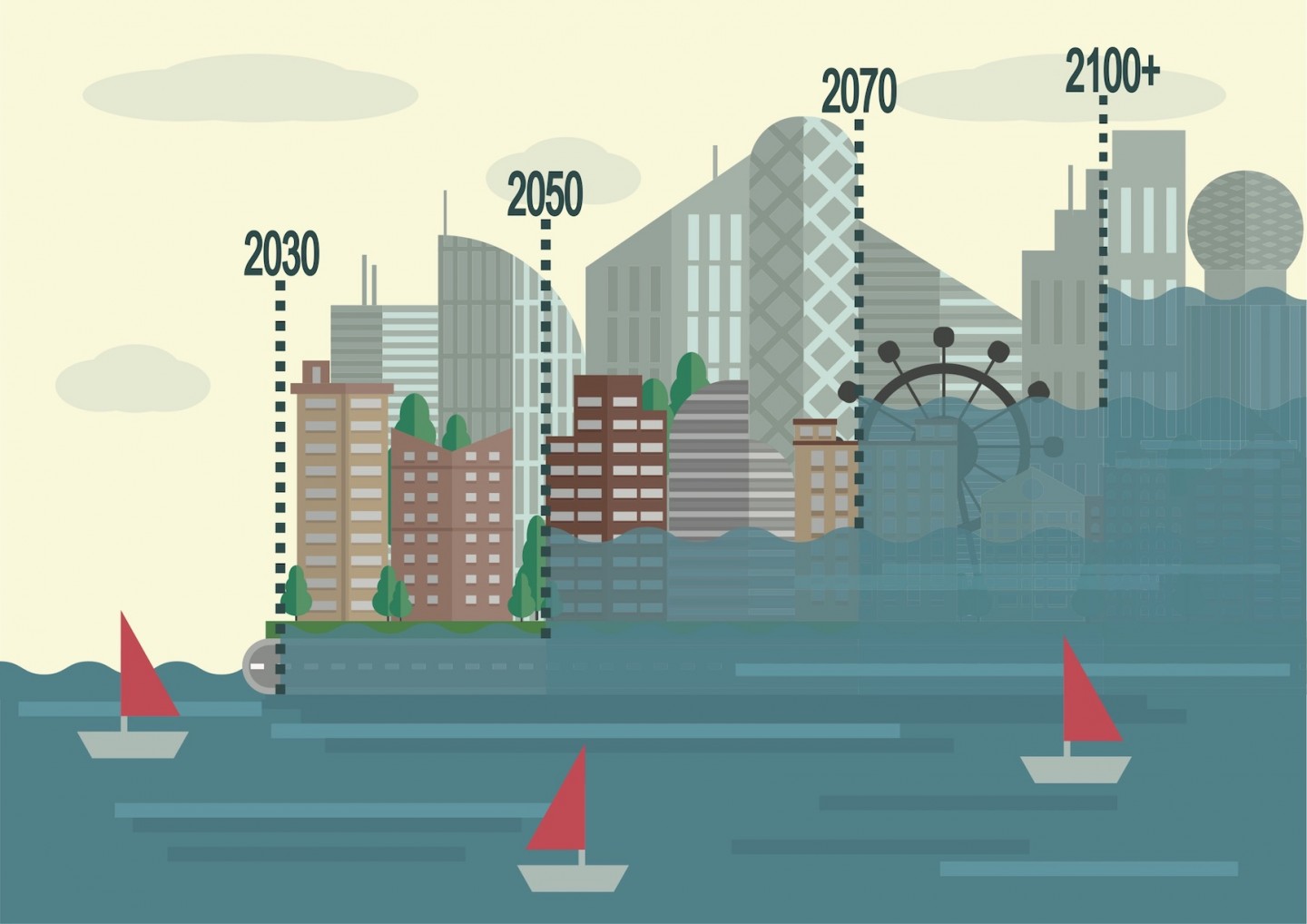 Miami is not messing around when it comes to sea level rise—but really, the City doesn’t have much of a choice.  As we have mentioned in past blogs, Miami routinely experiences “sunny day flooding” due climate change. In Florida, flooding has increased by 400% in the pat 10 Years due to four inches of sea level rise—putting 2,000 homes at risk of tidal flooding.  Last fall, the City passed a $400 million bond where half of the money will go directly to adapting to sea level rise. Prior to passing the bond, the City has been overhauling portions of Miami that regularly experience sunny day flooding by retrofitting building, raising roads, investing in expansive pump systems. Yale Climate Connections put together this interesting video showing how locals are coping with sea level rise.