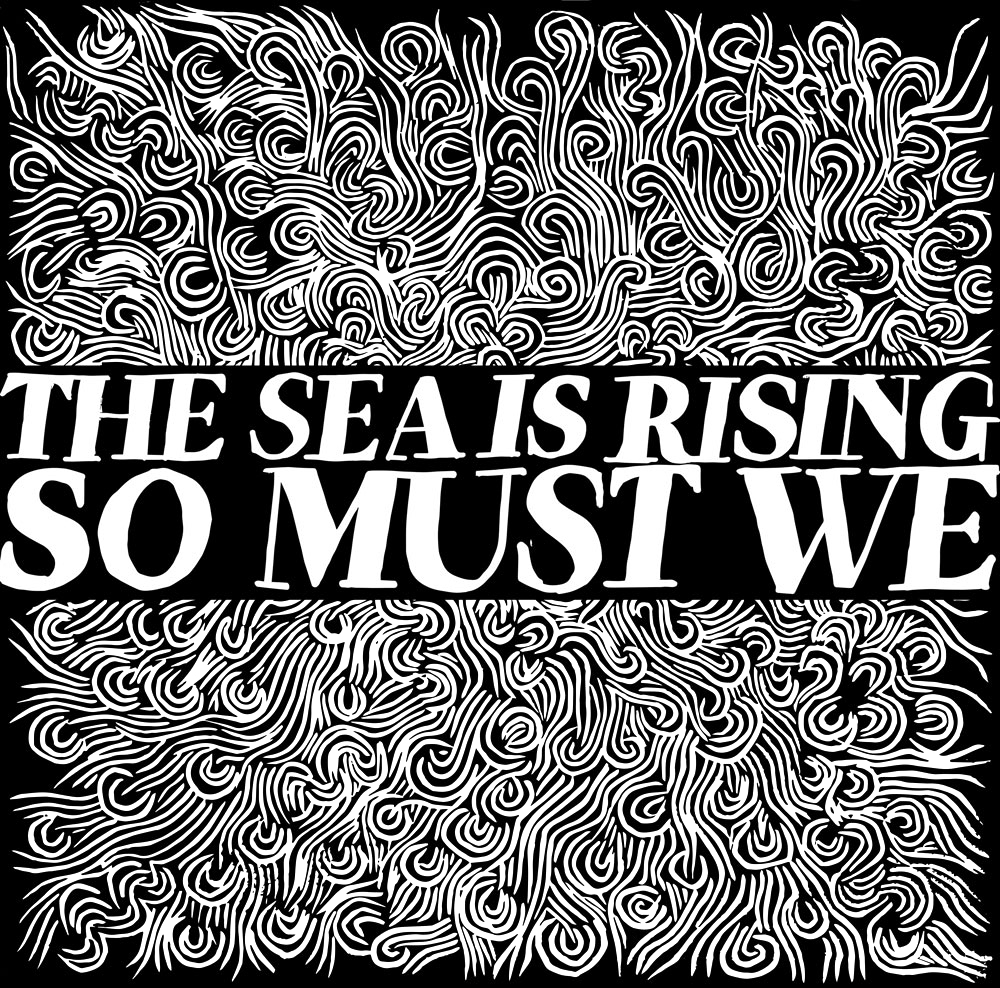 New research from Virginia Institute of Marine Science at the College of William & Mary indicates that by 2050 sea levels will exponentially grow for certain cities on the east coast. Researchers indicate the extreme increase is due to both sea level rise (SLR) related to climate change, as well as subsidence (sinking land).  The new information is particularly interesting considering that most SLR projections are calculated for the entire century, while this research forecasts levels for 2050—foreshadowing a more dramatic future—and prompting certain cities to reevaluate their plans to protect their communities. In Rockport, Texas alone, SLR is expected to increase over two feet by 2050.  Both Norfolk, VA and Pensacola, FL could expect sea levels to increase over a foot and a half.

Here Comes the Rain (and flooding and coastal storm surges) 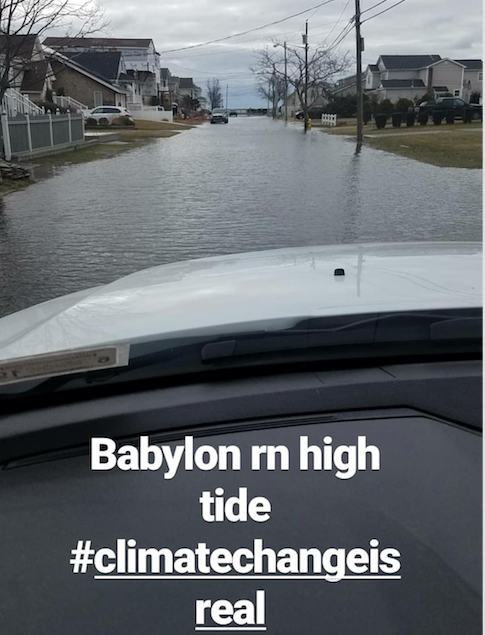 Surfrider Chapters along the eastern seaboard have been hit pretty hard by the last few storms (the above photo was taken by our Vice Chair of Eastern Long Island Chapter in Babylon, New York).  A recent report by NOAA describes a future where coastal flooding will be a weekly event in some coastal parts of the country. It’s important to note NOAA used lower estimates of potential sea level rise.  The report projects that by 2100, coastal flooding could happen almost every day.  Another new study, produced by the European Academies’ Science Advisory Council Global, predicts more intense precipitation and storm surges are inevitable in the future.  The report concluded that floods and extreme rainfall events have increased by more than 50% this decade and are occurring at a rate four times higher than in 1980. While future projections of sea level rise and flooding are important to help with proactive planning, the data from the past 10 years provides the most compelling need to curb climate change to mitigate a dire future.

The Federal Emergency Management Agency (FEMA) has been in the news quite a bit this month.  While the agency is making great strides to update its strategic plan, they failed to include critical information about climate change exacerbating extreme weather events.  This is particularly troublesome considering that 2017 was the costliest year on record for extreme weather events. What’s even more peculiar is the strategic plan projects more frequent and more expensive disasters, yet it falls short of saying extreme weather is propelled by a changing climate.  On a positive note, FEMA recently provided Texans hit by Hurricane Harvey with a half-billion dollars in federal money that could cover “buying out” flood-prone homes and restoring sand dunes. “Buyout programs” are sometimes considered a controversial approach to managing homes in harm’s way, so we are pleased FEMA included this progressive measure.  In other surprising news, FEMA declared that Floridians should look at their driver’s licenses, rather than bother with flood zone maps. “If it says Florida, you need flood insurance,” Roy Wright said. “It may be more helpful than trying to find the right map.”

San Francisco and Oakland have filed a lawsuit against five oil companies seeking damages related to sea-level rise and other effects of climate change. Surprisingly, the lawyer for Chevron stepped up to the plate to acknowledge that climate change science is, get this, REAL! However, he stopped short of accepting any corporate responsibility by saying oil companies are not directly responsible for climate change. Rather, he said, “humanity's larger economic decisions are to blame.”  The five companies named in the suit are: Chevron, BP PLC, ConocoPhillips, Exxon Mobil Corp. and Royal Dutch Shell.  Chevron was the only company to speak up about climate science, the other companies sat in silence.  Judge Alsup was not having the silence from the other company’s and requested they complete briefs detailing any points of disagreement with Chevron. "Otherwise, I'm going to assume you're in agreement," he said. "You can't get away with sitting there in silence and then later say, 'He wasn't speaking for us.”   Bravo, Judge Alsup, bravo!

Samantha Bee took her crew down to Puerto Rico to see how locals are recovering from the recent hurricane season.  The good news is that locals are installing renewable energy sources and of course she has a hilarious way to highlight the new move.