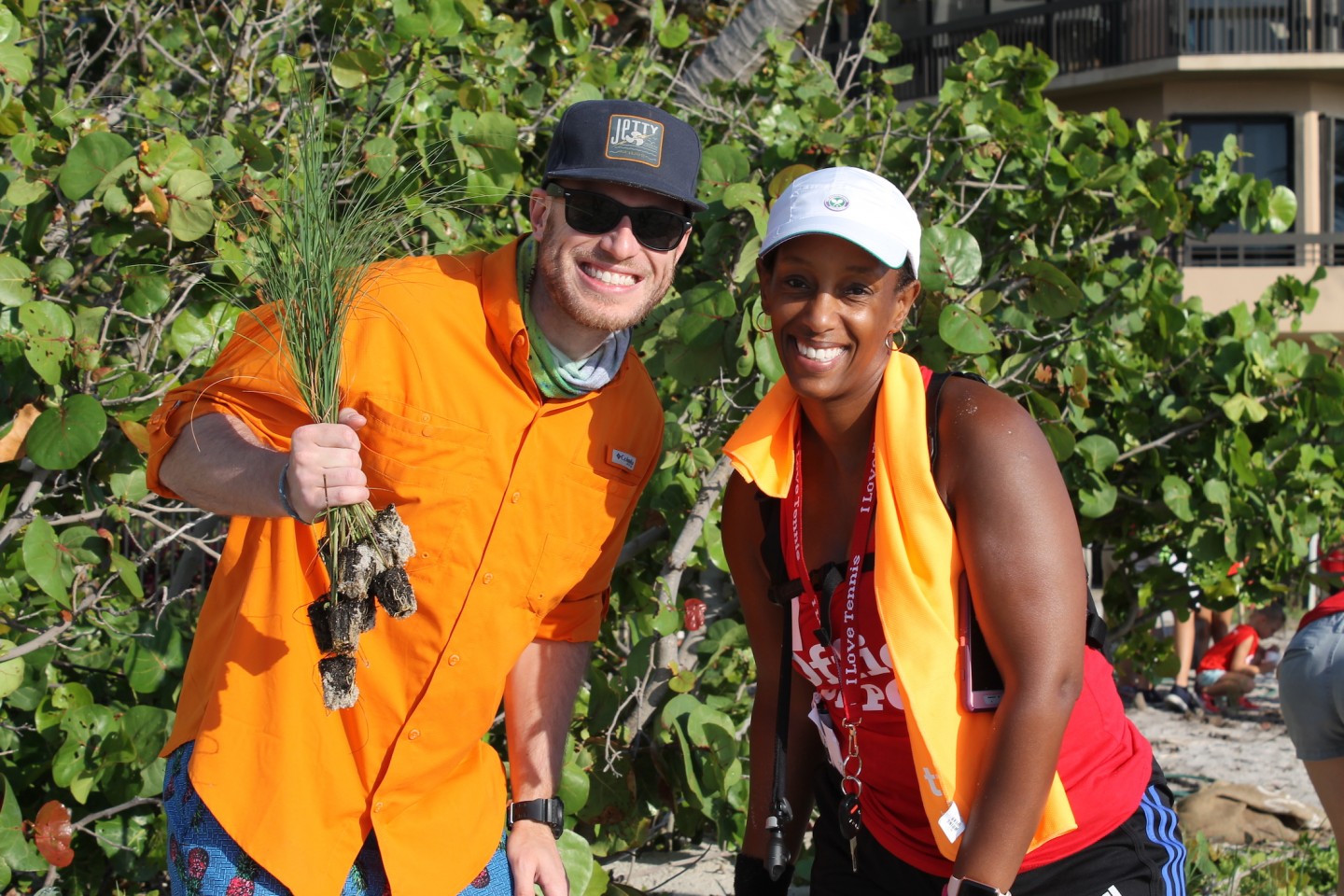 Nature for the Win 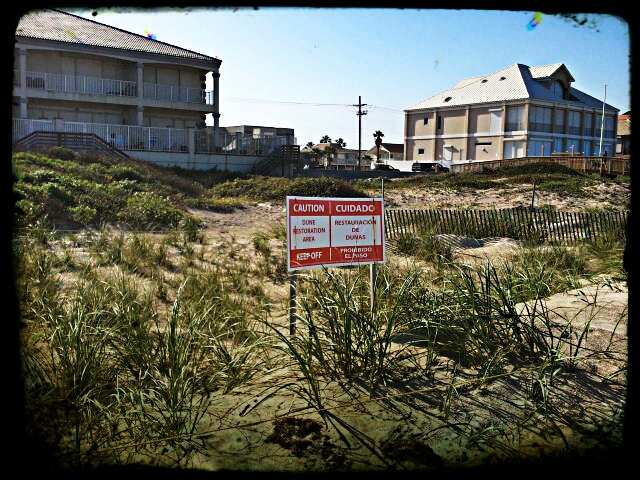 Speaking of nature, a wonderfully worded Op Ed in the Hill spells out how nature and investing in nature-based solutions can often be the most cost-effective protection against coastal flooding. For example, during Hurricane Sandy, wetlands prevented more than $625 million in property damages; and on a yearly basis, wetlands reduce flood damages by more than 15 percent across the Northeast.  Even more astounding, coral reefs reduced more than 97 percent of the wave energy during Hurricane Wilma.  Investing in nature-based solutions is definitely more cost effective than constructing large seawalls (which eventually cause more erosion by blocking the nature flow of sand). 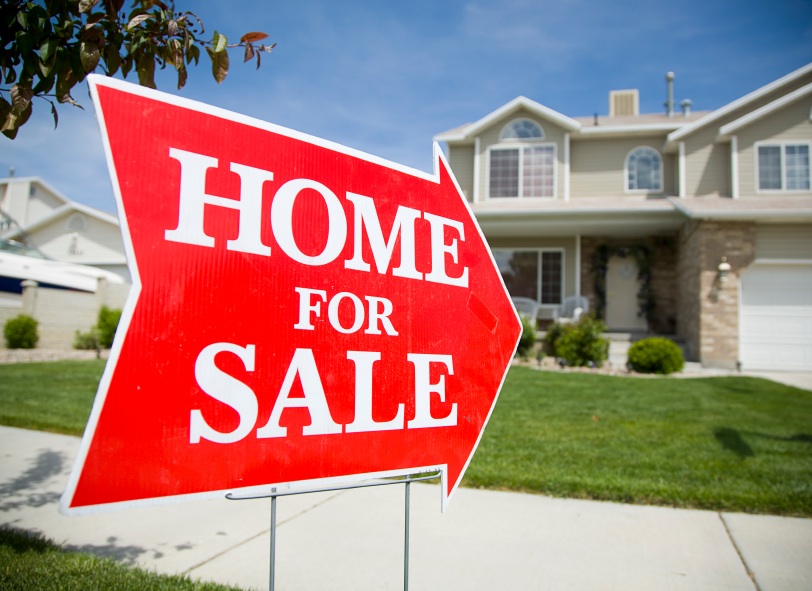 Economists have been speculating for some time that a changing climate will impact coastal real estate values.  Few studies have been completed to prove this notion, however more studies are emerging. Last week, Harvard researchers published a study concluding that home prices in low-lying areas of Miami-Dade County, especially Miami Beach, are appreciating more slowly than other homes.  Last year researches from the University of Colorado and Pennsylvania State University also concluded that homes exposed to rising sea levels sell at a 7% discount to compared to homes not susceptible to rising seas and extreme weather events related to climate change. As the Fortune article mentions, the National Flood Insurance Program needs reform to ensure we are not using taxpayer funds to continuing building in flood prone areas. 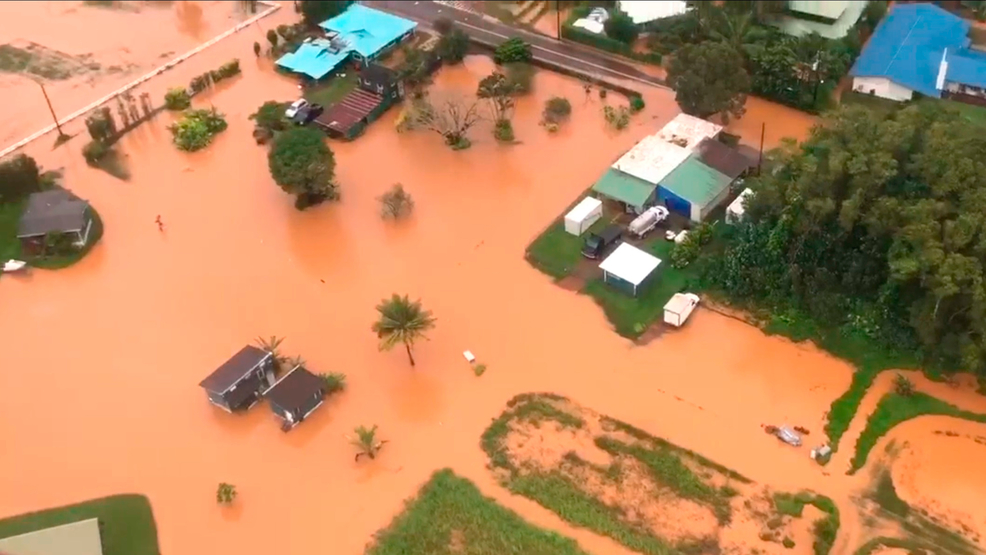 The massive rains that recently drenched Kauai island broke an all-time U.S. record for rainfall in 24 hours. The rain gauge in Hanalei (the small town that received the most rain) broke at 28 inches, but the National Weather Service concluded that nearly 50 inches of rain fell in 24 hours. As Surfrider has mentioned in several previous blogs, climate change will produce more rain because as the atmosphere warms, it holds more moisture which will lead to increased precipitation.  While the rains devastated Hanalei, a positive story comes from this tragedy. Big wave surfer Laid Hamilton just happened to help rescue a family that was stranded during the rains.  We are always looking for a silver lining…

Rounding Out The Funny

The Daily Show takes on not only how Pruitt is misusing tax dollars but how he is ‘deleting’ many of the climate change advances made under the Obama Administration.