Danger: Keep Out of the Water! 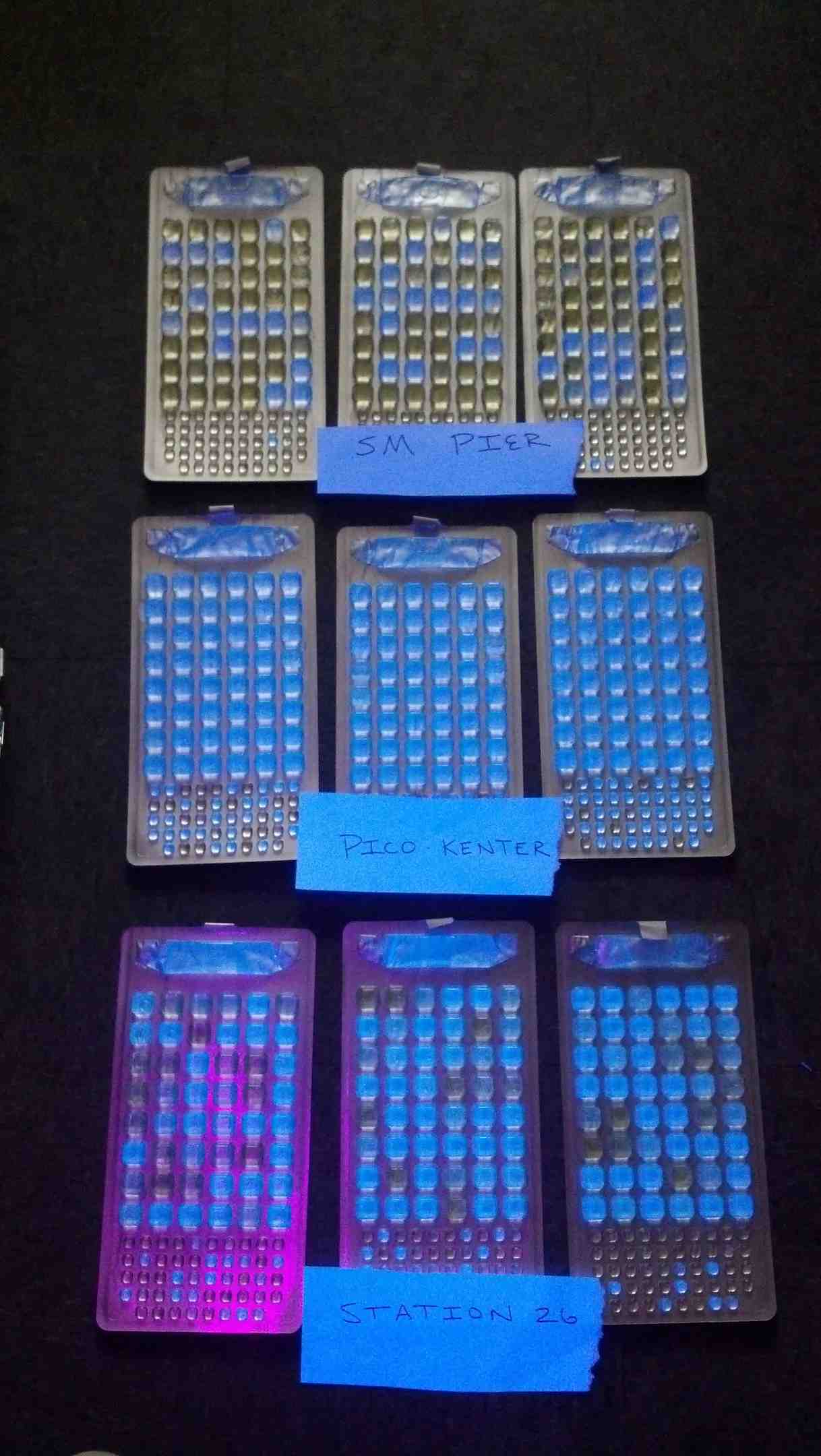 e Bay Surfrider Club co-president, Jessica Kendall-Bar, senior at Santa Monica High School, spent this past Wednesday morning of her spring break collecting and analyzing ocean samples for fecal indicator bacteria after heavy rains passed through Santa Monica starting late Tuesday night. After 24 hours of processing and incubating the samples in the Marine Biology classroom laboratory at Samohi, Jessica found alarming spikes in Enteroccocus bacteria at all three ocean sites: Santa Monica Pier, Pico-Kenter, and Lifeguard Station 26. Average values for these sites were 219, 5784, and 1114 colony forming units per 100 mL of sea water, respectively. All three sites exceeded the state’s maximum acceptable levels for Enterococcus colony forming units, which is 104. The Pico-Kenter site in front of the storm drain was the worst, over 50 times the acceptable limit. These data indicate highly polluted water and an increased risk to beachgoers.

The Heal the Bay Surfrider Club students of Samohi conduct water quality research through the Surfrider Foundation supported Teach and Test program. For the past three years, students have collected weekly samples, posted data on blogs and the Surfrider Foundation website, and examined the relationship between weather and Enterococcus bacteria levels. The highest level of bacteria this year was recorded on October 5th, as the first rains of the season broke through the sand barrier and brought the water from the Pico-Kenter Storm Drain directly into the ocean. However, recent heavy rains have brought the levels of bacteria back up to very dangerous levels.

Jessica comments, “Although it is a safe assumption that the quantity of fecal bacteria should increase after rains of this magnitude, the results should not be this devastating. The results are consistently much higher at the mouth of the storm drain, a direct reflection of our pollution and negative impact on the environment.”
Benjamin adds, “The students follow state adopted protocols and use the best professional testing equipment on the market, so their results are highly reliable. They also take three samples per site to rule out the chance of a false negative.”

Teach and Test students inform over 10 local surf shops and other businesses about their results on a weekly basis. Stores then post the results using their “Safe to Surf?” water quality boards that the students helped make and distribute with Surfrider Foundation. 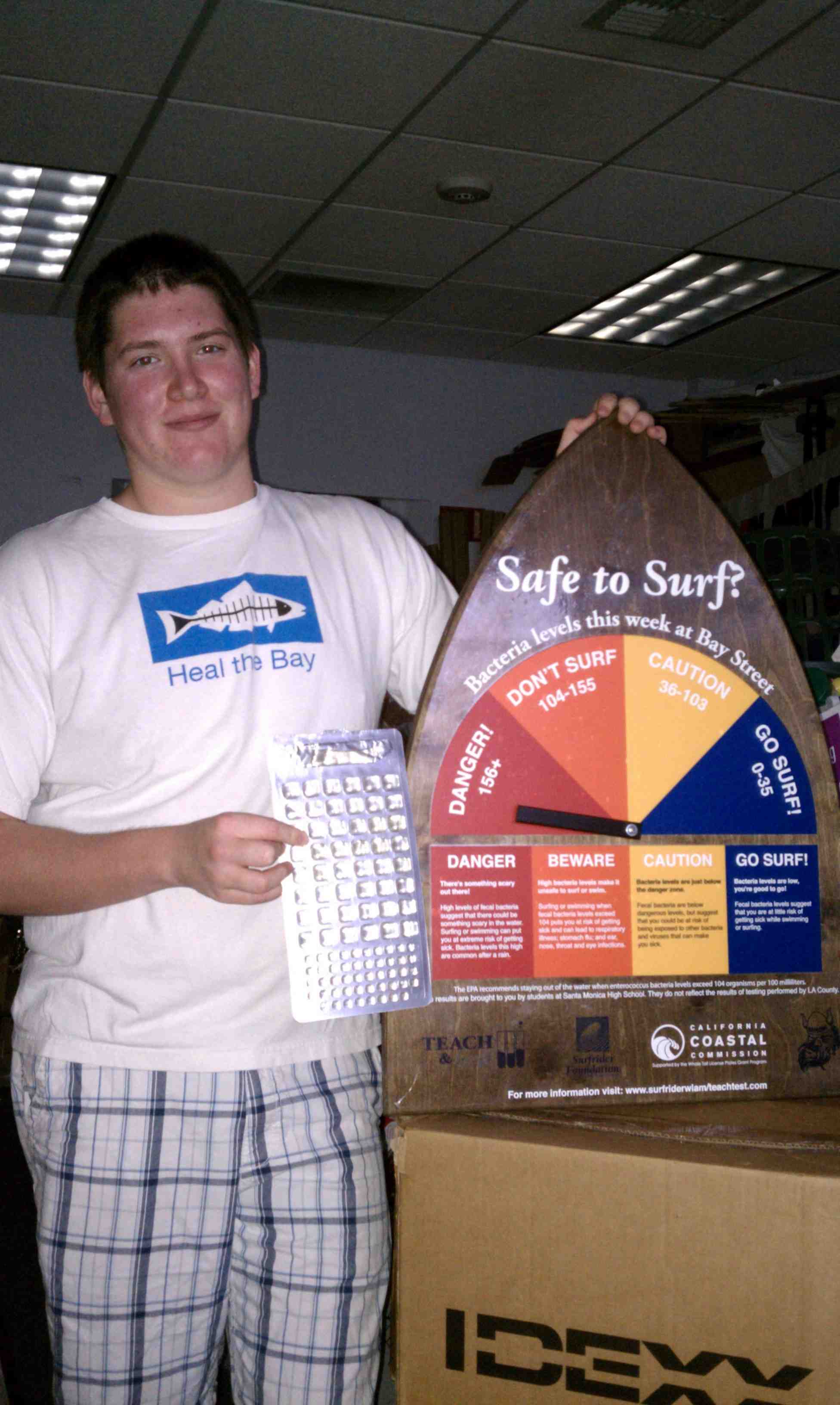