After months of negotiation, congressional leaders agreed on a federal budget deal for FY 2020 to avoid a looming government shutdown. The 1.4 trillion spending bill was passed by the House and Senate and was signed by President Trump on December 20th.

This is good news for our coasts as Congress rejected the debilitating cuts proposed by the President’s administration for the National Oceanic & Atmospheric Administration (NOAA) and Environmental Protection Agency (EPA). These two agencies are responsible for administering critical federal programs aimed at protecting clean water, healthy beaches and the ocean.

Support in the Senate and House for the budget package was bipartisan with leaders from both major political parties recognizing the importance of these programs to coastal ecosystems and the people, communities and businesses that rely on them. In an era of divisive politics, the strong support from both Democrat and Republican leaders affirms the value of these programs to our nation’s public resources and economy. 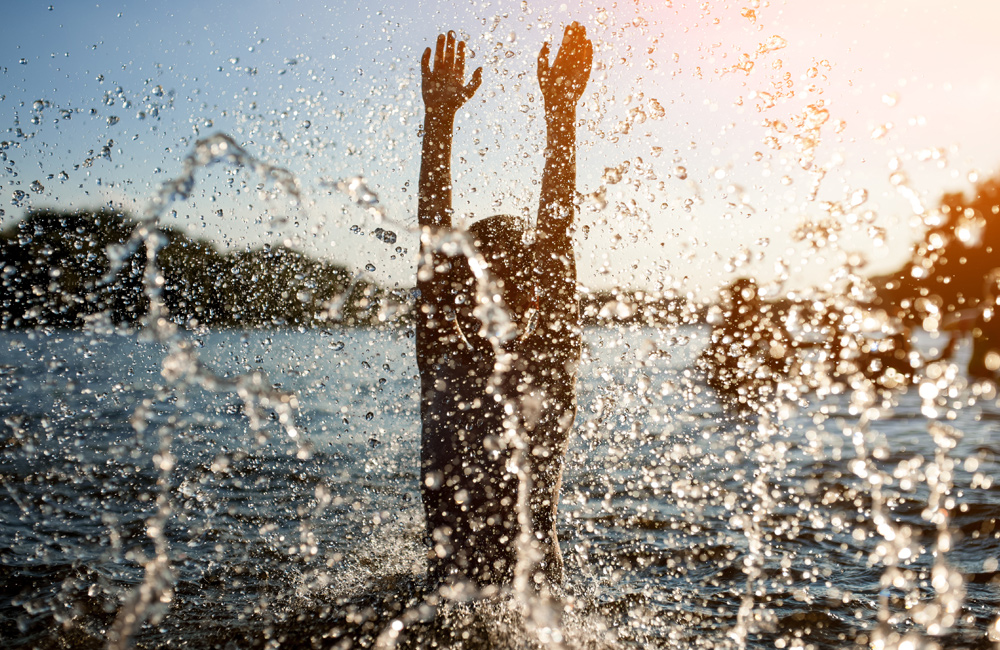 Federal funding for clean water programs will help protect the health of millions of beachgoers across the U.S.

The 2020 federal budget maintains funding for NOAA at $5.3 billion and rejects the nearly $1 billion in cuts proposed by the President’s Budget. Notable programs saved include the Coastal Zone Management Program, Coastal Resilience Program, Sea Grant and National Estuarine Research Reserves. The 2020 budget also includes support for climate change research, with $170 million allocated for NOAA’s Climate Research Program, nearly double of what was proposed by the administration. Such support for NOAA in 2020 is critical for the ongoing stewardship of our nation’s oceans, coasts and Great Lakes.

Likewise, Congress rejected the 31% cut to EPA’s budget proposed by the administration for the lead federal agency responsible for environmental protection. The final FY 2020 budget provides level funding, and in some cases modest increases, to many of the federal programs that beachgoers rely on to protect clean water. This includes the BEACH Grants program, regional restoration programs, non-point source pollution reduction grants and the National Estuaries Program. EPA’s budget also includes critical funding to address infrastructure problems and pollution along the U.S./ Mexico border.

Finally, the 2020 federal budget includes $495 million for the Land and Water Conservation Fund (LWCF), which supports conservation and recreational access across the U.S. While this funding level for the LWCF is higher than in recent years, it represents only partial funding for the program as much of the offshore oil and gas royalty fees that are supposed to fund the program were diverted to other government spending. To remedy this long-standing issue, Surfrider is supporting legislation to ensure full and permanent funding for the Land and Water Conservation Fund each year that drilling continues to occur off our coasts.

Overall, Surfrider is pleased to see Congress allocate funds to support critical clean water and coastal management programs in FY 2020. We thank all of our chapters and supporters who advocated for these federal priorities including those who attended Coastal Recreation Hill Day in February, 2019.