As part of a bipartisan effort, Congress passed the Harmful Algal Bloom and Hypoxia Research Control Amendment Act of 2014 on Tuesday, June 17.  Introduced by Sen. Nelson (D-FL) and Sen. Portman (R-OH), the bill addresses Harmful Algal Blooms (HABs) by creating an inter-agency task force led by NOAA designed to understand, detect, predict, control, mitigate, and respond to HABs.  It is considered the first freestanding oceans bill passed by this Congress. 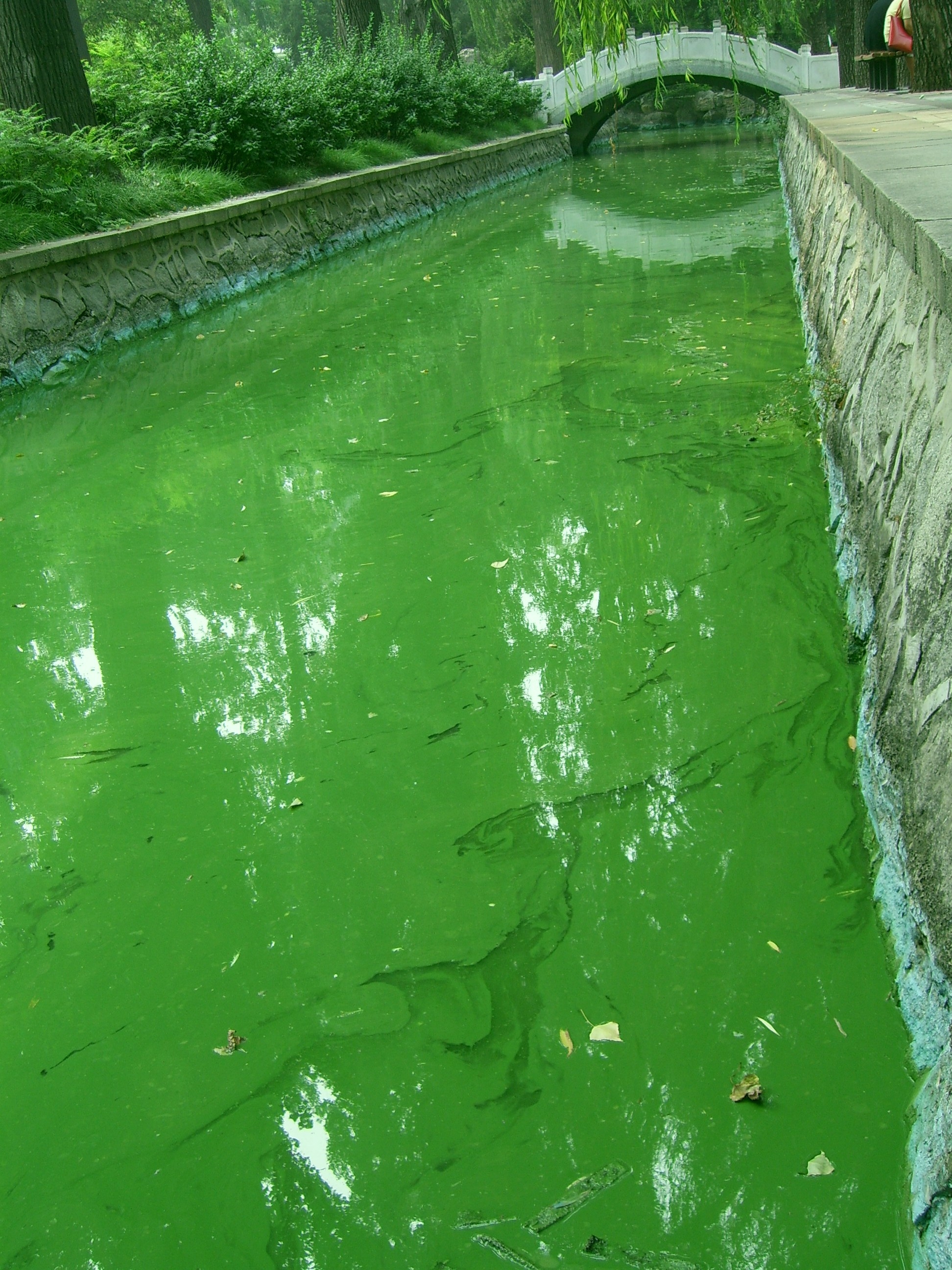 “Harmful Algal Bloom” is a relatively new term that used to be more commonly known as a red tide or brown tide, but these are misnomers.  HABs are colonies of phytoplankton that multiply uncontrollably.  Most species of phytoplankton are non-toxic, but several species are toxic and result in death or poisoning to fish, harm to fisheries, and sometimes directly or indirectly harm humans.  All blooms, both toxic and non-toxic, can result in depletion of oxygen in the water causing dead zones.

What causes HABs is still largely unknown, but that is part of why this legislation is so important.   HABs have become far more common since 1972 and they impact every coastal state in the United States. It is estimated that HABs cost coastal economies over $100 million annually.  HABs are negatively impacting freshwater bodies as well, such as Lake Erie.  This Act addresses both marine and freshwater HABs.

This Act is just one of the many victories achieved this June, World Ocean’s Month. In addition to passing the HABs bill, President Obama announced his plan to create the world’s largest marine sanctuary at the “Our Ocean” conference in Washington.   Leonardo DiCaprio pledged $7 million to ocean conservation projects.  Check out what else happened at the “Our Ocean” conference here.