The Land and Water Conservation Fund Needs Your Help

In March 2019, Congress permanently reauthorized the Land and Water Conservation Fund (LWCF) due to its popular, bipartisan support.  The reauthorization was a major victory to coastal and ocean advocates; however, it did not come with guaranteed funding. Now, lawmakers have introduced legislation to ensure the Land and Water Conservation Fund is permanently funded.  Legislation in both the House and Senate aims to ensure that LWCF receives the full $900 million that it’s authorized to spend each year.

Since 1964, the LWCF, often referred to as "America's best conservation program," has been supporting local, state, and federal projects to protect coastal habitats and enhance recreation opportunities for the public. Our coastal playgrounds and special ecosystems have greatly benefited from this program. As mentioned in previous blogs, several of our favorite parks and coastal open spaces exist because of the LWCF.  Americans who enjoy these special places must now step up and ask Congress to permanently fund this important program.

LWCF funding not only helps establish and protect special areas, but LWCF grants and projects have a multiplier effect on local economies.   According to the National Fish and Wildlife Foundation, recreation and natural resource protection contributes $1.7 trillion a year to the U.S. economy and supports 12.8 million American jobs. As a result, parks and open spaces established by the LWCF have a positive impact on local economies.

For example, take the Golden Gate National Recreation Area (GGNRA) in San Francisco, California.  GGNRA was established by LWCF funds in the 1960s and currently protects 82,027 acres of environmentally and historically significant lands surrounding the San Francisco Bay Area. GGNRA is one of the largest urban parks in the world, and brings in more than 15 million visitors each year.  Visitors flock to the GGRNA to experience the rich landscapes, breath in fresh air, feel the sea-breeze on their face, and appreciate the hundreds of species that reside in the park.

And the 15 million people who visit GGNRA annually are not just recreating, they are spending money in and around San Francisco—buying snacks for a picnics, gas for their cars, lodging, and other items needed for their GGNRA adventure—stimulating local economies along the way. GGNRA is just one example amongst hundreds of LWCF projects that have benefited both humans, nature and local economies. 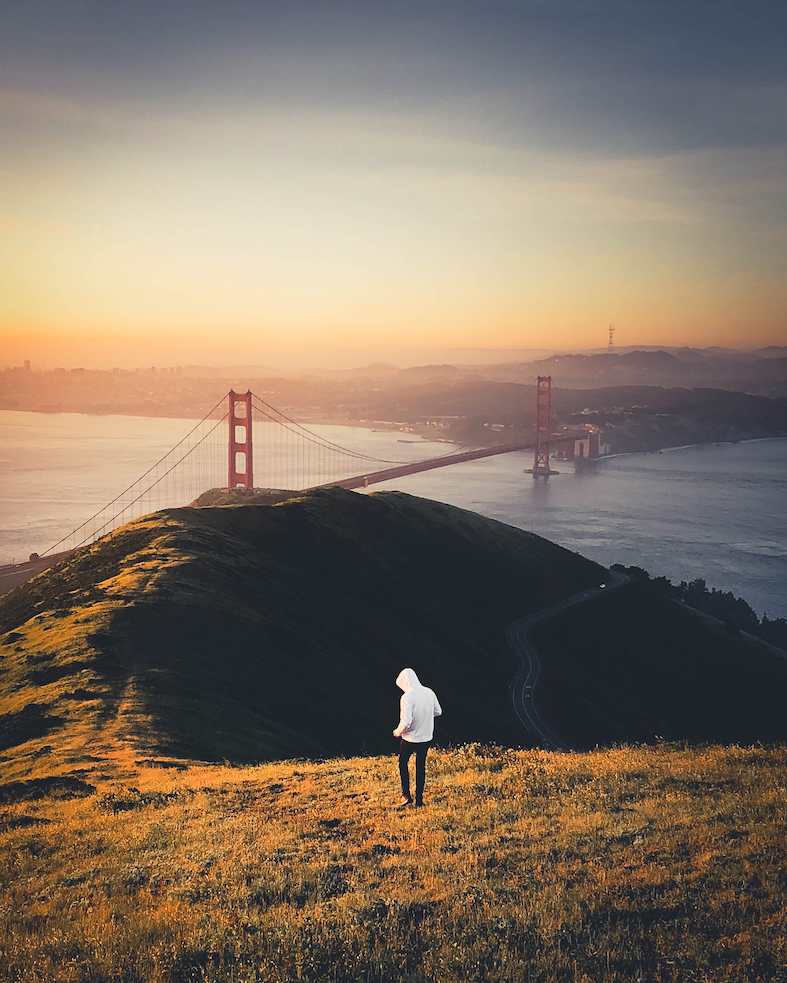