The world’s eyes were glued on Paris during the recent COP 21 Climate Change negotiations.  Prior to this historic meeting, Surfrider published this press release with our recommendations for approaching climate change.  Many people and governments are touting this heavily brokered deal as a major victory.  Conversely, some skeptics believe the deal is not strong enough because the agreement does not have a binding policy to achieve carbon reductions.

Regardless, the progress made at COP 21 is undeniable.  Inking a meaningful climate change deal has been nearly impossible over two decades.  The measures taken at COP 21 are particularly significant because this deal recognizes the role our coasts and oceans play in climate change.

The ever-growing impacts of climate change are especially important to examine during an El Nino.  While El Nino is a cyclical, oceanic phenomenon that happens every 5 years, this year, warming trends and rising sea levels are far out pacing pervious El Ninos’.

Scientists from NASA and Scripps Institution of Oceanography recently released data showing much higher sea levels than normally seen during an El Nino. The recent findings are summarized in a memorandum from the Ocean Protection Council:

“California broke a record late last month: Sea levels at several tide stations in Southern California reached higher elevations than ever measured before, including during major storms. Water levels were higher than the “King Tides” that were predicted by the National Oceanic and Atmospheric Administration (NOAA), due to the ongoing El Niño, warm ocean temperatures and a minor storm. NOAA observations for San Diego, La Jolla and Santa Barbara show sea levels for November 25, 2015 higher than the maximum water levels ever recorded at these tide stations.” Read more here. 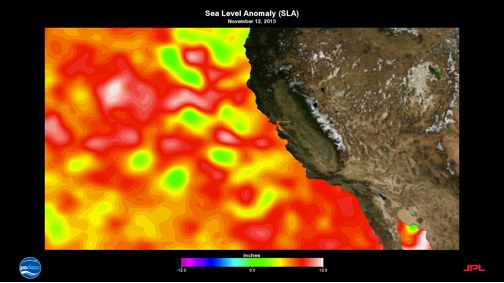 When looking at alarming El Nino data, it is reassuring that an international climate change agreement has finally been reached.  Surfrider believes this monumental agreement will greatly motivate countries from around the world to combat climate change and the looming impacts on our oceans and coasts.

Surfrider Foundation and our chapter network will continue to engage in policy discussions and advocate for proactive planning and implementing climate change adaptation measures.  We will also continue to “be the boots on the ground"—and work to prevent climate change impacts by restoring dunes, watersheds, monitoring beach erosion, and attending local meetings to advocate for responsible coastal management. 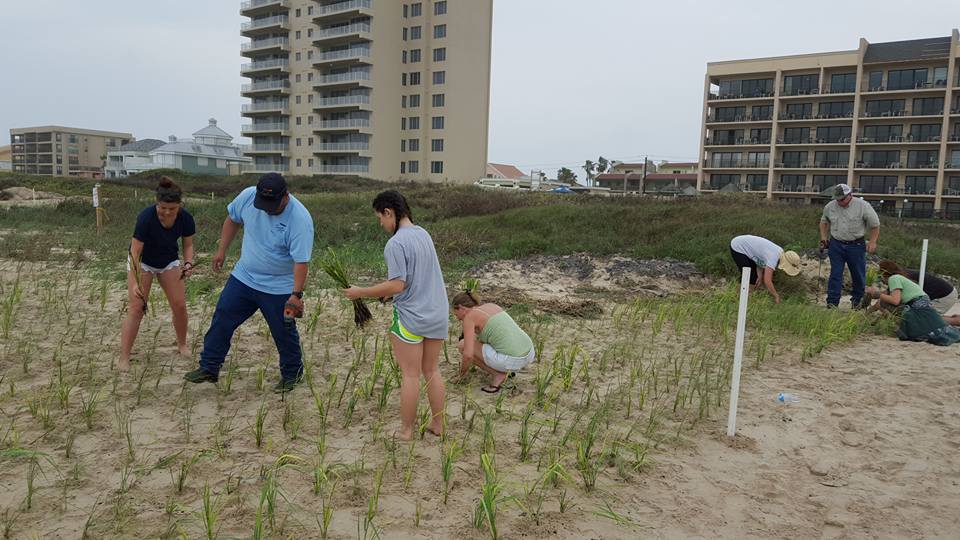