Surfrider Foundation applauds the release this week of the historic Draft Mid-Atlantic Regional Ocean Action Plan (Draft Plan), which seeks to improve management of coastal and ocean areas from New York to Virginia. 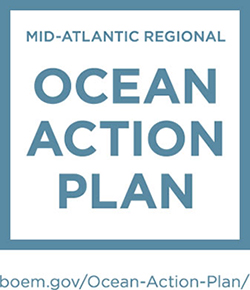 The Draft Plan was created over a three year period, with input from thousands of ocean stakeholders, by the Mid-Atlantic Regional Planning Body (RPB), whose membership consists of representatives from the states in the region, federally recognized tribes, and federal agencies.

The Draft Plan is now open for a 60-day public comment period through September 6, 2016.

Surfrider strongly supports many of the components in the Draft Plan, including the commitments by state and federal agencies to: (1) Use the extensive array of data now housed on the Mid-Atlantic Ocean Data Portal when making permitting decisions; (2) Convene relevant stakeholders as early as possible when permitting large offshore projects such as wind farms; (3) Identify priority recreation areas and develop strategies to protect them. 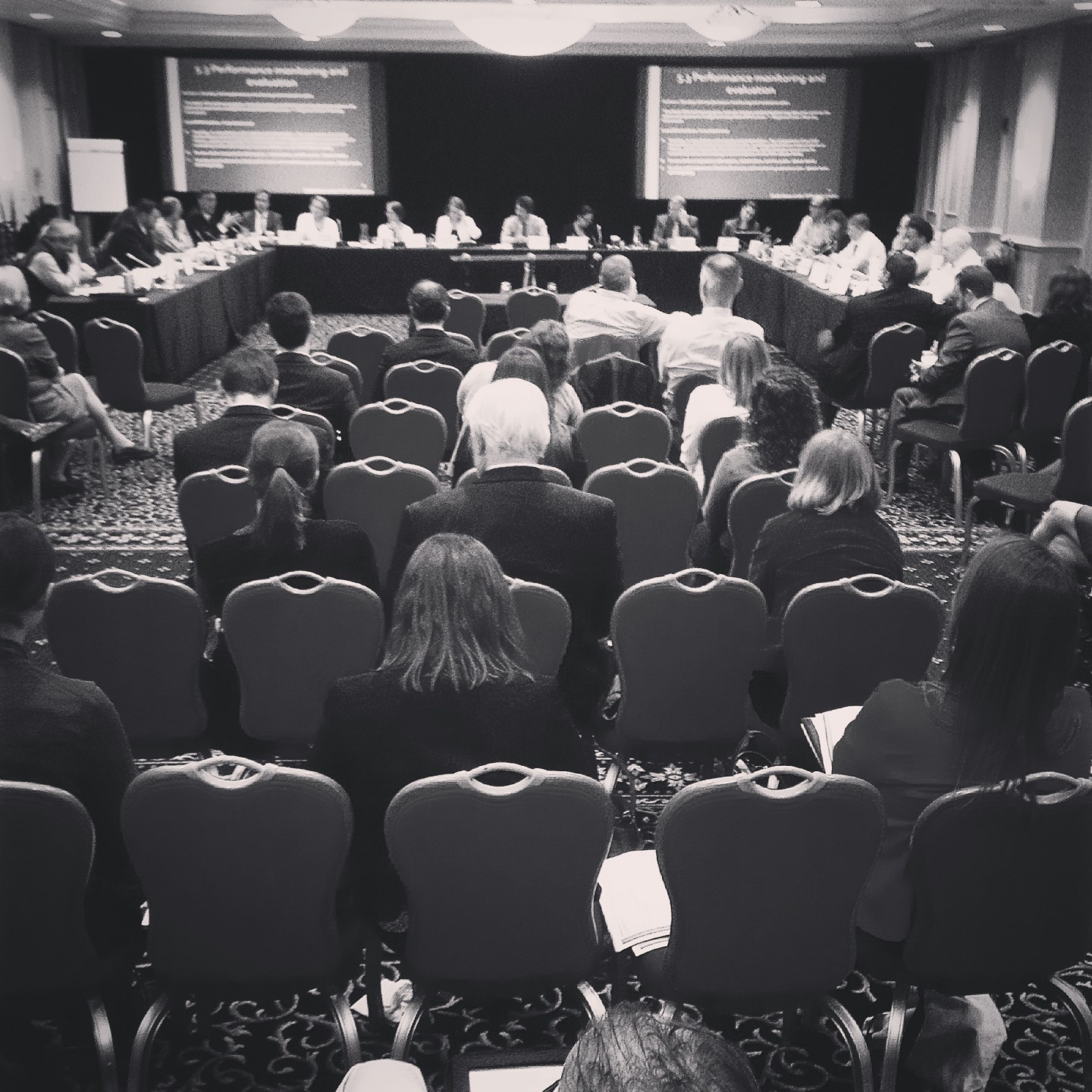 However, Surfrider is still concerned that the Draft Plan fails to identify ecologically rich areas of the ocean and provide measures to ensure that those areas will not be negatively impacted by current or future development. If we cannot safeguard the most ecologically important areas of the ocean, we run the risk of losing their intrinsic value as well as the economic drivers that rely on them such as fishing and tourism.

Please join us in contacting the RPB and sharing your concerns about our healthy ocean ecosystems and the communities that depend on them! Take a few minutes and fill out our action alert: http://go.surfrider.org/MidAOceanPlan

In 2010, the Mid-Atlantic RPB was authorized as part of the National Ocean Policy, an executive order based on the bipartisan recommendations of the U.S. Ocean Commission to better manage the nation’s oceans and coastal resources. The RPB began meeting early in 2013. Since then it has held numerous public meetings and accepted thousands of comments from stakeholders.

If you wish to send the RPB additional comments please go to this website: http://www.boem.gov/Ocean-Action-Plan. You can also attend a public meeting and make comments in person, see details below: 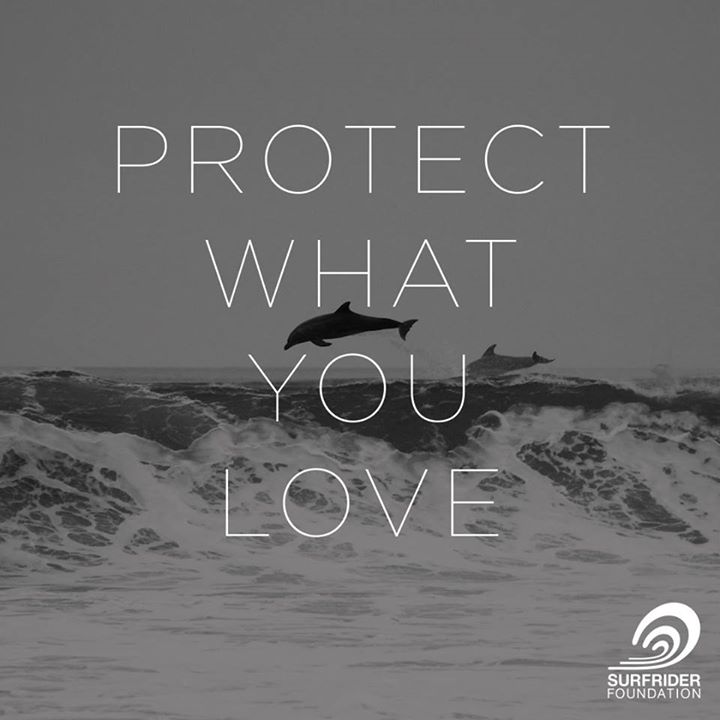