Surfrider South Bay, Surfrider LA and Surfrider UCLA rallied recently with the Smarter Water LA coalition to fight the controversial plan for ocean desalination in Los Angeles. Ocean desalination is the most expensive, energy intensive, climate-impacting and environmentally harmful option for increasing LA's local water supplies. It should only be a last resort for our region. 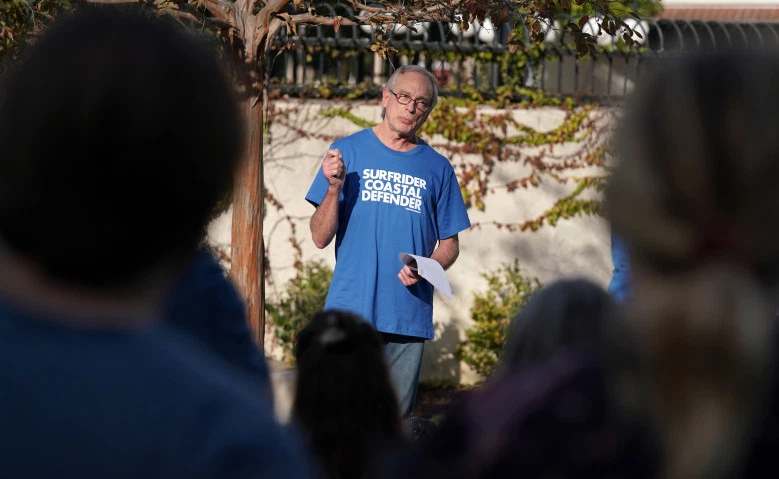 The West Basin Board of Directors held a special meeting to decide whether to approve the environmental impact report (EIR) for the project and to move forward with the next steps for the proposed ocean desalination facility in El Segundo. The meeting featured a 90 minute presentation on the project and over two hours of public testimony.

Dozens of our coalition members and supporters rallied before the meeting and many provided testimony during the hearing, voicing concerns about the cost, energy needs, and climate impacts of this disastrous proposal. Two regulatory agencies also provided oral & written testimony questioning the adequacy of the EIR. Unfortunately, the West Basin Board of Directors voted 4-1 on two separate votes to (1) certify the FEIR and (2) approve the project to move forward. 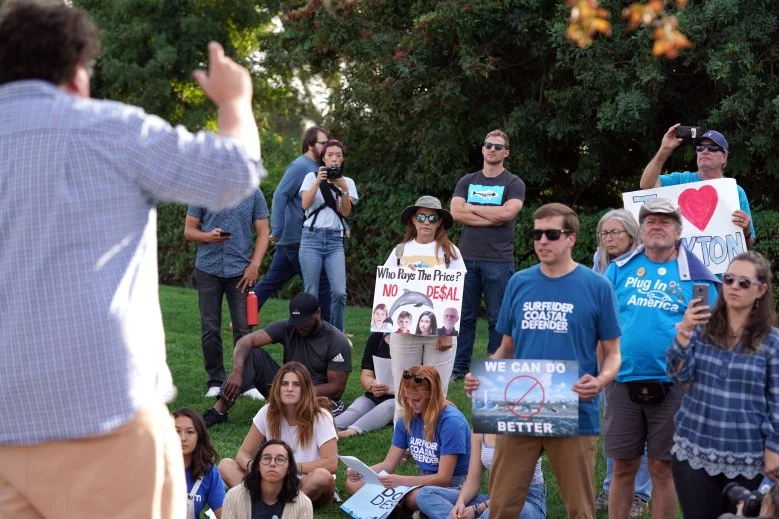 We're extremely disappointed that despite passionate public testimony, the Directors minds seemed to have already been made up—long before this hearing. But the fight isn't over yet! The EIR is likely to be challenged in court and there are numerous regulatory approvals needed before they can break ground on the project. Stay tuned for the next steps and how you can help. 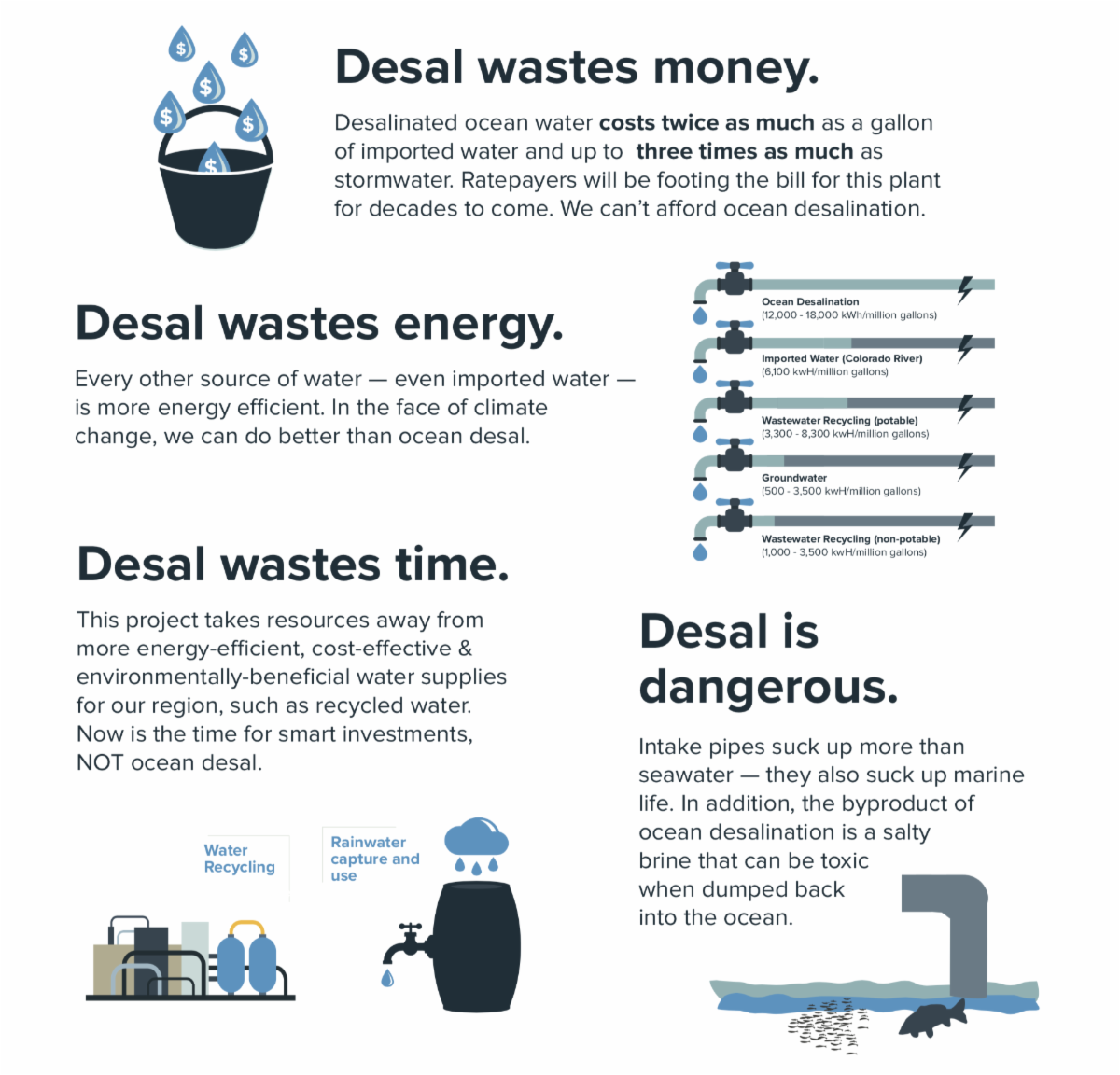