The majority of our clothing today (approximately 60%) is made from plastic. Just take a look at the tag on the clothes you’re wearing now. Plastic fabric is commonly listed as polyester, rayon, acrylic, spandex, and nylon - among other names. That fuzzy, smooth or soft material we feel against our skin is more often than not derived from petroleum, turned into synthetic fibers and woven into a seemingly innocent yarn that mimics naturally-derived textiles, such as cotton, wool and silk. 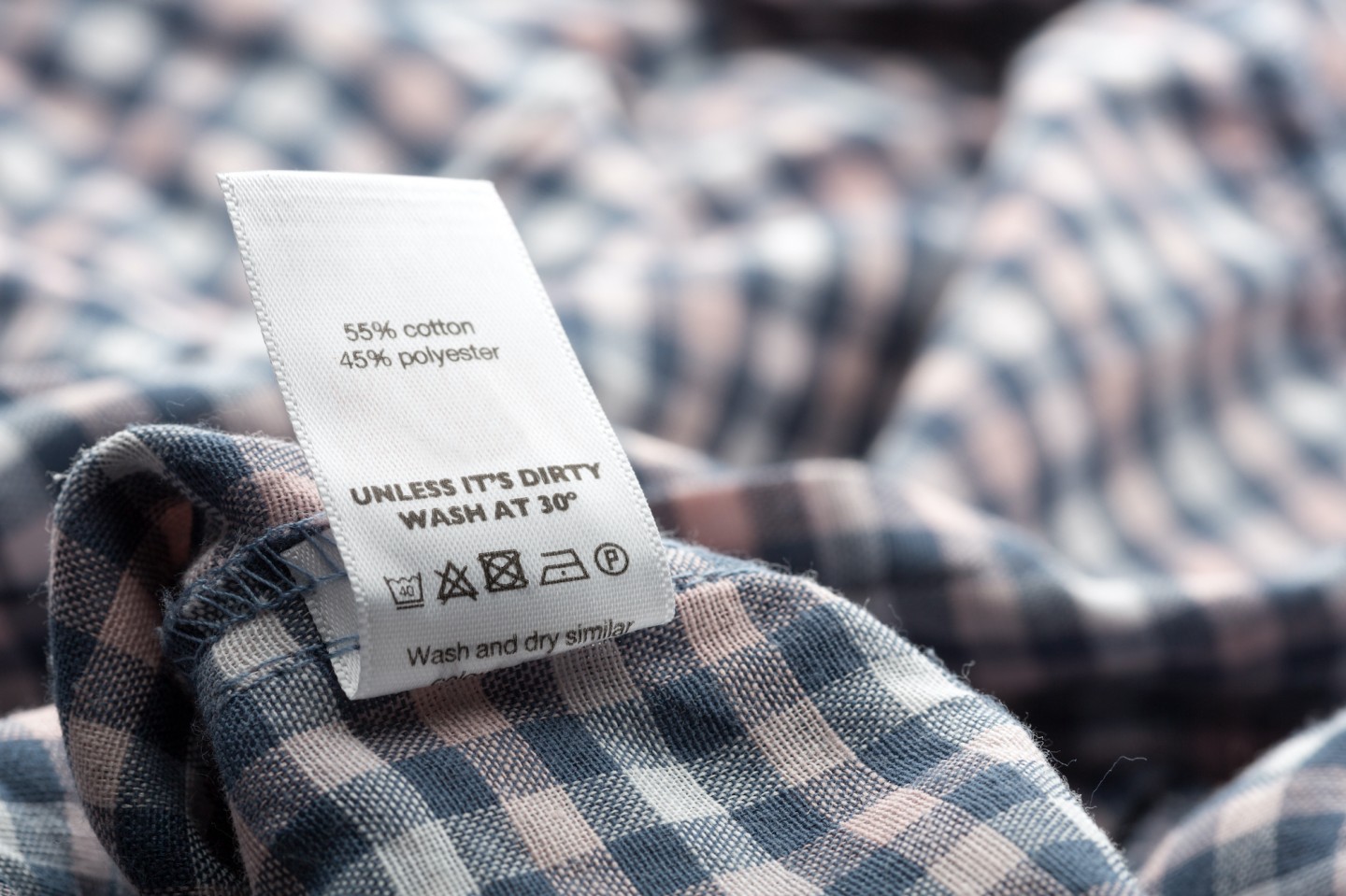 Every time we wash our clothes in the washing machine, tiny microfibers (smaller than 5mm and often invisible to the naked eye) are released in the hundreds of thousands. They infiltrate our rivers, lakes, oceans and soils. They can then be easily consumed by microorganisms where they make their way up the food chain, harming aquatic and terrestrial life, and potentially humans. Microfibers are one of the biggest sources of microplastic pollution in the ocean. Between 2013 and 2017, the most extensive microparticle research study to date was undertaken revealing that worldwide marine surface waters contain approximately 12-24 plastic particles per 1 liter of sampled water, and most importantly,  91% of the particles were predominantly microfibers.

Microfibers derived from synthetic (plastic-based) clothing are known to be a lot more toxic than those originating from natural (cotton, wool, or hemp) garments since they cannot biodegrade and are manufactured with harmful ingredients, including phthalates and BPA. Additionally, free-floating industrial chemicals like mercury and PCBs attach themselves to  synthetic fibers, making them even more potent when consumed by wildlife. The impact of ingesting microplastics (including microfibers) has been observed in marine life and is associated with low birth rates, poor feeding habits, decreased kidney function, high cholesterol and disrupted lymphatic and endocrine systems.

Microplastics bioaccumulate in the bodies of animals, meaning they are stored in the cells, as well as biomagnify, meaning they become more concentrated in the body as they move up the food chain. Some researchers have claimed it is unlikely that microplastics cause severe harm in humans, however, the known adverse effects of microplastics on animals may predict their potentially negative impact on humans to some extent. Preliminary studies have linked accumulated microplastics in humans with disrupted gut microbiome and enhanced inflammatory response. In any case, exposure to plastic on any level surely cannot be healthy. 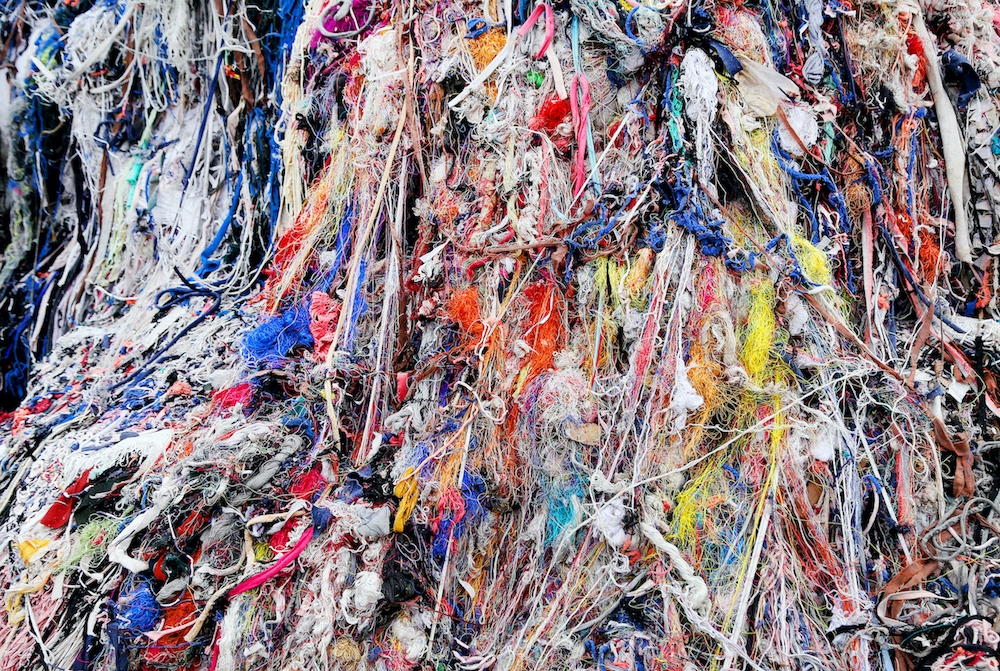 In recent years, there has been growing interest in microplastic pollution and mitigation. This has lead to several bills being passed and proposed in the US, with the majority coming out of California. 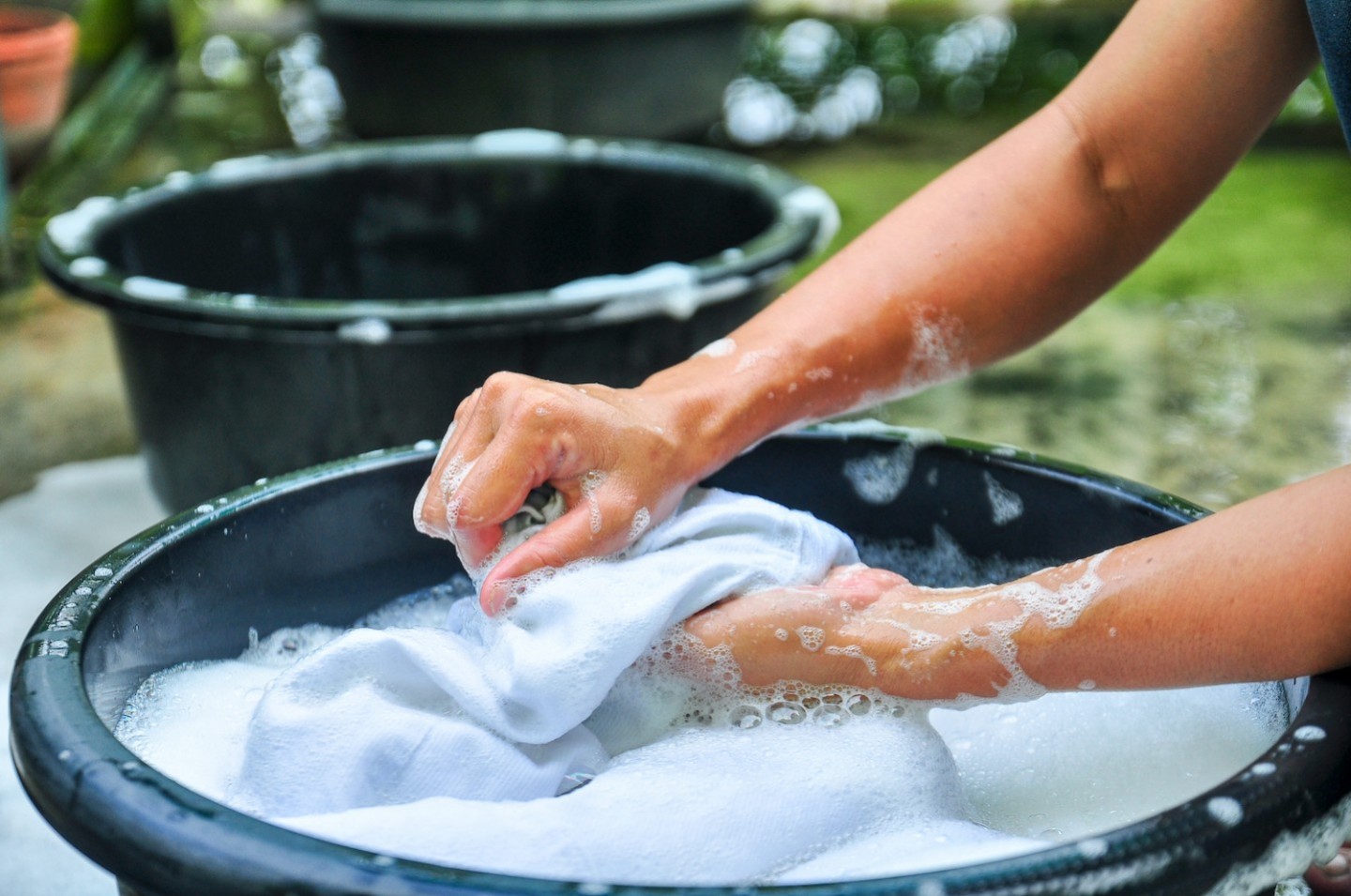 Stopping microfiber pollution will take the combined efforts of both policy and public action.  Here are some ways you can help!

European household appliance manufacturer, Arcelik, is in the process of perfecting a washing machine with a built-in filter and plans to bring it to market next year. This would make microfiber reduction a lot easier for consumers. The company will be open-sourcing their technology so hopefully more washing machine manufacturers will be incorporating filtration in the near future, making it more accessible on a domestic and commercial level.

At the end of the day, fashion brands should be taking responsibility for the micropollution they are creating. Perhaps fashion brands should be taxed on their synthetic garments, with the money accrued going towards microfiber mitigation and elimination, as suggested by the Director of the New Standard Institute, Maxine Bedat. Consumers also have the power to pressure brands to evolve by encouraging them to move away from plastic clothing in favor of  innovative, sustainable textiles. With synthetic clothing so rampant and conventional washing practices the norm, reducing and eliminating microfiber pollution will not be a quick or easy feat. Money, resources and time will be essential for positive change to come. However, with the right leadership and dedication by various stakeholders, the microfiber conversation can enhance consumer awareness, as well as drive innovation in the washing machine and textile space to change the respective industries for the better.

The Surfrider Foundation has been involved in the microplastic pollution issue, as they strive to increase public awareness and education on the topic, and participate in research efforts; including a partnership with 5 Gyres, the San Francisco Estuary Institute, and a coalition of other organizations to form the San Francisco Bay Microplastics Project. As a collective, they aim to investigate critical data on microplastics in the Bay Area and generate scientifically supported, regional recommendations for solutions to plastic pollution.