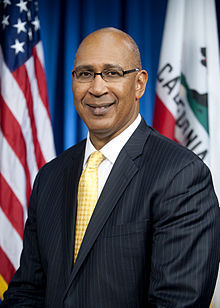 After years of working with the local, regional and statewide water agencies to require Ocean Friendly Gardens standards in their turf rebate programs, a California state assemblymember has authored a bill to do that for a statewide landscape rebate program. Assembly Bill (AB) 2525 would offer a rebate of $2 per square foot of landscape converted to what is being called the "watershed approach." Surfrider was asked to submit amendments to the bill. We worked with our partner, G3/Green Gardens Group, to provide: state regulations that support the approach, supporting scientific research, and a concise set of standards. The approach shares the same standards as OFG:

In addition to setting these standards, the bill calls for public education and outreach as well as workforce training - starting with the Conservation Corps, which are in regions around the state.

The bill's author is Assemblymember Chris Holden from the Pasadena, CA area. Curious about why the member authored the bill, we learned that he asked his staff what bill ideas they had for the 2016 session. A staffer named Rafael Aguilera, who had once consulted to an environmental coalition of which Los Angeles-area Surfrider chapters are a part, said he checked into what the coalition was working on. He saw the watershed approach! Interestingly, the Los Angleles-area Surfrider chapters, with staff support, are working with the the City of L.A. to require the watershed approach for their $1.75/sq. ft. turf replacement rebate.

As is so often the case, the bill was coming up for a hearing in its first committee and groups were hurriedly asked to sign on to a letter of support. Unable to survey our California chapters beforehand, Surfrider staff confered and agreed to join several others who signed on. It had a positive effect: the bill got a 10-3 vote and moves on to more committees. The committee vote got some good news coverage, too. 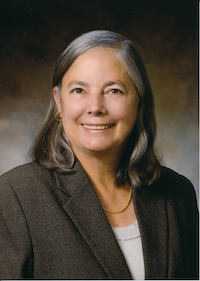 We are tracking another watershed approach-oriented bill, and this one originated from the California State Senate (SB 1294), authored by well-known enviro-legislator Senator Fran Pavley. While it does not explicity cite the watershed approach, it has the key standards, but focuses on enhancing tree canopy. Like AB 2525, it calls for workforce training through working with the California Conservation Corps.

We will keep you posted on both bills!