Say the word Florida and images of white sand beaches, clear blue water and endless sunshine instantly come to mind. As much as any state in the country, Florida’s identity and economy are integrally connected to its sandy beaches. So what do you do when state laws and regulations are woefully insufficient to protect these public treasures? 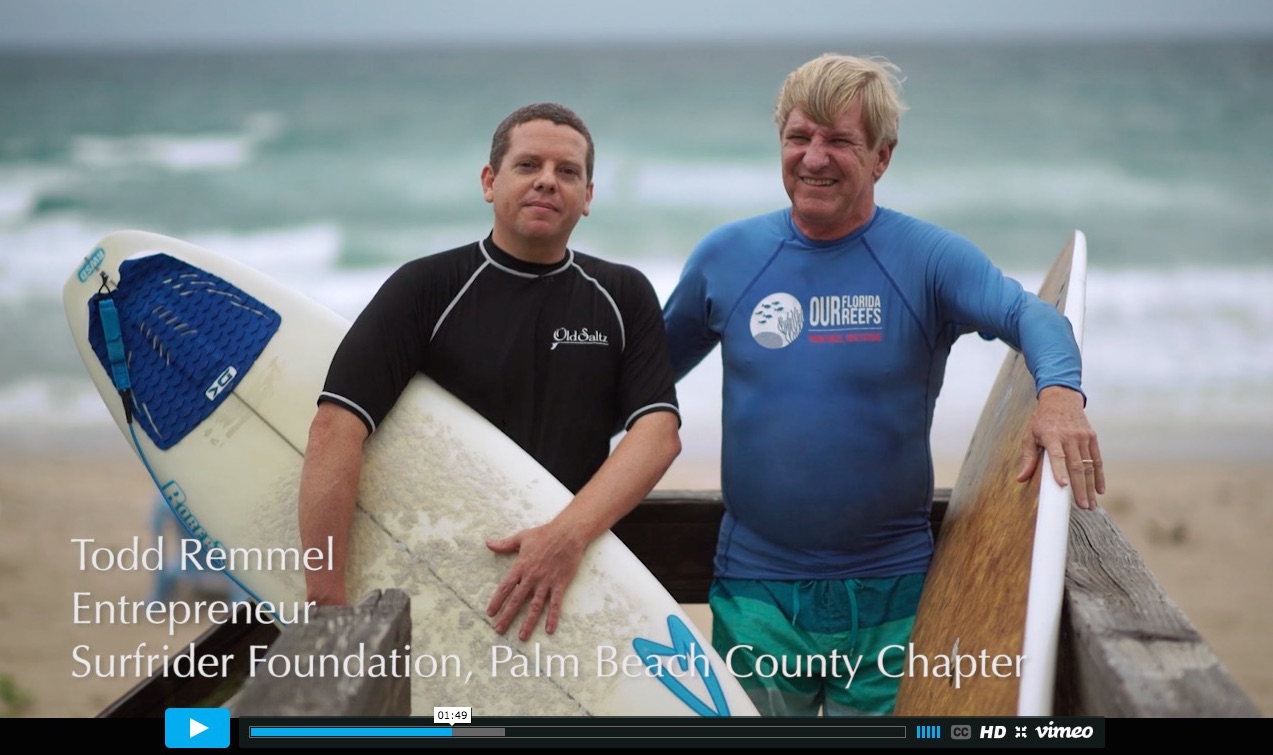 Last week I had the privilege of meeting some of the inspired activists working to protect Florida’s beaches before it’s too late. As part of Surfrider Foundation’s annual Florida Chapter Conference, over 60 attendees convened in St. Petersburg to strategize on ways to address threats like coastal development, shoreline armoring, and sea level rise. For a West Coaster like me, spoiled by the strong coastal protection laws of Oregon and California, it was sobering to learn about the many challenges to beach preservation in the Sunshine State.

While Florida does have regulations to protect its natural shorelines, these are filled with loopholes that allow private interests to override beach preservation. For example, exemptions are provided for single-family homes to develop seaward of the 30-year erosion projection line. And when erosion does threaten coastal infrastructure, seawall permits are routinely granted to property owners, further promoting the loss of public beach resources. The costs of such policies are reflected by the shocking statistic that a quarter of the state’s beaches require sand replenishment, an expensive and temporary solution to maintaining the beach environment.

Moreover, in an age where many states are taking proactive steps to plan for climate change and sea level rise, Florida’s elected leaders are doing just the opposite. Governor Rick Scott has famously discouraged state agencies to avoid even using these terms, despite the fact that the state’s low elevation and vulnerable shorelines make it among the most susceptible regions in the country to the impacts of climate change. The result is that there is no state level planning at all for sea level rise, even as the coastline is increasingly impacted by storm events and flooding.

To help turn the tide and build public support for protecting Florida’s natural shoreline, Surfrider is partnering with other groups on the Ahead of the Tide project. Led by Cavu, Ahead of the Tide is a 10-part video series, highlighting the effects of sea level rise and climate change through the stories and voices of local Floridians. Each short video (5 to 7 minutes) showcases various aspects concerning sea level rise, along with solutions from scientists, engineers, politicians, conservation directors, educators, authors, and activists.

Please help us spread the word about #AheadoftheTide and share with your social network!