Welcome to Plastic Ocean.  Would you like fecal bacteria with that?

By Team Marine & The Heal the Bay Surfrider Club 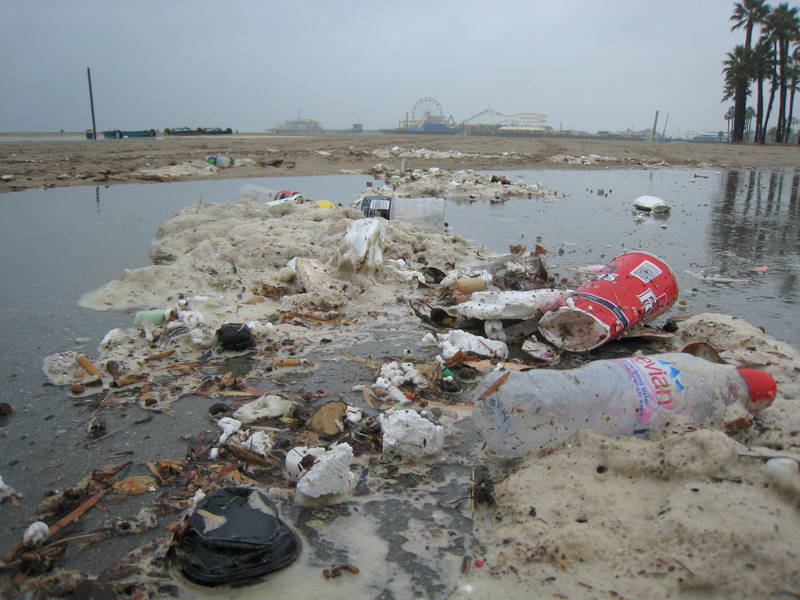 The “first flush” of the storm drains is an annual event every fall or winter. The first heavy rain causes massive amounts of water and trash to flow out of the storm drains, onto the beach, and hours later, into the ocean.  As a result, there is an enormous amount of plastic and urban runoff that is brought to the coastline, and this month was no different. After the first heavy rainfall hit the Los Angeles area on the morning of October 5, garbage lodged in catch basins from all over the city was shuttled to the ocean shore. Santa Monica High School’s Team Marine and Heal the Bay Surfrider Club were quick on the scene. The groups ventured to the storm drains to collect samples, survey the damage, and start cleaning up.  Club members tested ocean water for fecal indicator bacteria, while Team Marine assessed the state of plastic pollution on the shore and performed an emergency beach cleanup after school.


Members of the Heal the Bay Surfrider Club, continuing their third year of weekly water quality monitoring as part of the Teach and Test Program with Surfrider Foundation found extremely high Enterococcus fecal-indicator bacteria levels at all three of their testing sites (Santa Monica Pier, Pico Kenter, and Lifeguard Station 26).


“Our results indicate bacteria levels in the ocean at Pico-Kenter were the highest since the Teach & Test Program began at Samohi three years ago,” said club president Jessica Kendall-Bar.

Meanwhile, Team Marine assessed the flow of plastics out of the Pico-Kenter storm drain before school for their fourth year in a row.  Later, Team Marine returned to pick up plastic pollutants after school, fully equipped with nets, trash bags, buckets and rubber gloves. The goal was to collect as much plastic as possible and to properly recycle it or throw it away, instead of letting it funnel into the ocean.

During the cleanup, students toiled for about four hours focusing on two areas totaling about 90 square meters.  Making baby piles, they removed roughly 300 pounds of garbage. This consisted of mixed leaf litter, single use plastic films, wrappers, containers, bags and packaging. The amount of Styrofoam found was particularly bad this year; it made up the vast majority of non-organic waste found on the beach.

“Though this may seem like a large amount of garbage on the sand, it’s a relatively small amount compared to what flowed into the ocean earlier in the day, which is really disappointing,” commented Jesse Robertson of Team Marine.

Team Marine and the Heal the Bay Surfrider Club strive to keep the coasts clean and free of plastic debris and harmful waste. The “first flush” is proof that there is a lot more work to be done to protect the environment from human products and waste.  The passage of the city’s plastic bag ban and other pending state laws give hope that plastic and fecal pollution will become a thing of the past. 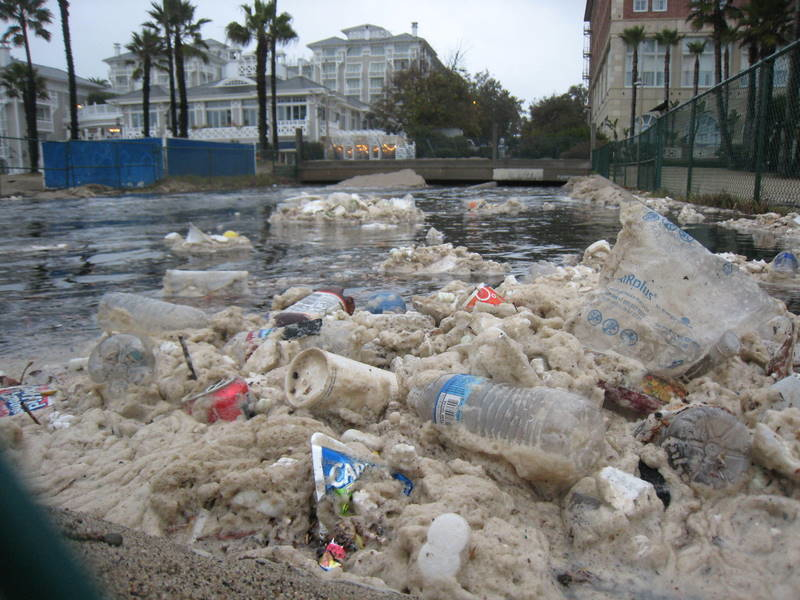 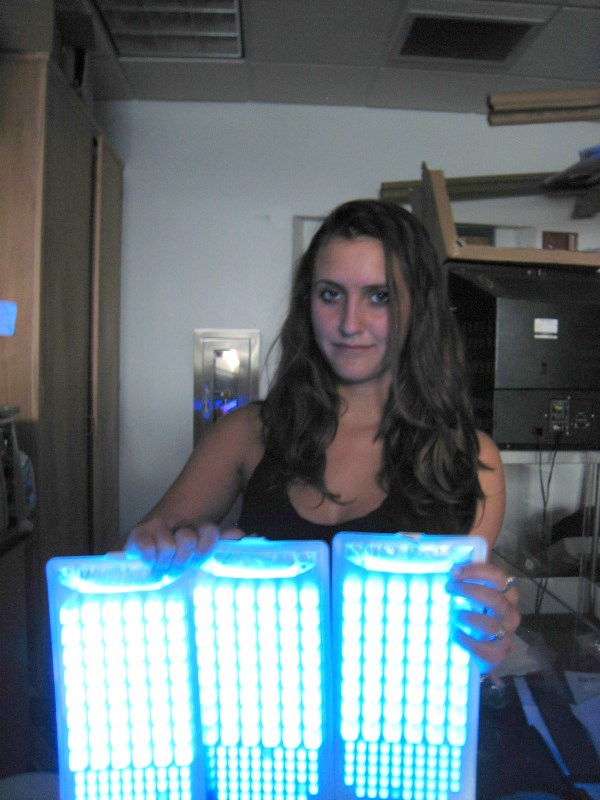 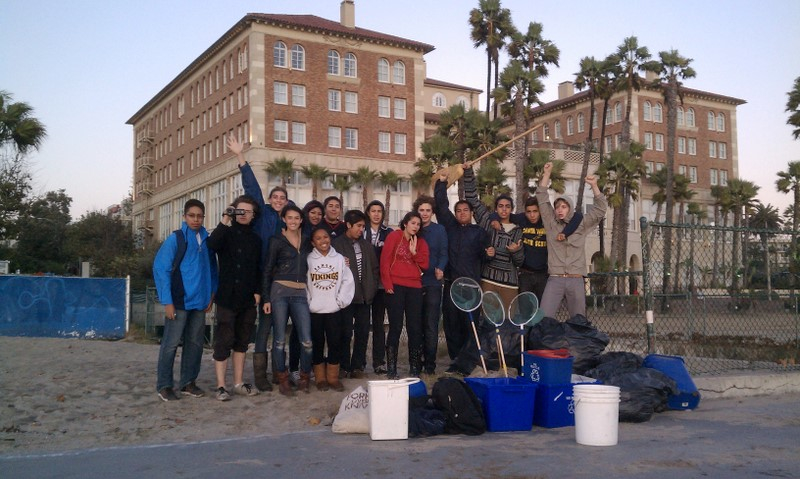 Team Marine to the rescue after school on October 5, 2011