With the federal budget deadline and the start of a new fiscal year looming on October 1st, the Senate Appropriations Committee passed a set of spending bills during the last week of September.  These draft FY 2020 appropriation bills now go the floor for approval by the full Senate. Meanwhile a continuing resolution has been passed by Congress and signed by the President to keep the lights on and the government running until November 21st.

The good news is Senate appropriators rejected the debilitating cuts proposed by the President’s administration for the National Oceanic & Atmospheric Administration (NOAA) and Environmental Protection Agency (EPA).  These two agencies are responsible for administering critical federal programs aimed at protecting clean water, healthy beaches and resilient coastlines. Senate leaders’ support for NOAA and EPA aligns with the House of Representatives which also rejected cuts to these agencies in their budget bill passed in June.

The Senate is proposing funding levels that restore nearly level funding for NOAA at $5.3 billion and rejects the nearly $1 billion in cuts proposed by the President’s Budget.  Notably funding for several key programs that are critical to our nation’s ability to steward coastal resources were saved by the Senate spending bills, including the Coastal Zone Management Program, the Coastal Resilience Program, the National Estuarine Research Reserves and Sea Grant.   Commerce bill available here.

Likewise, Senate appropriators rejected the 31% cut to EPA’s budget that was proposed by administration, and are proposing an agency-wide budget that reflects nearly $1 billion more than FY 2019 enacted levels. This includes a return to level funding, and in some cases modest increases, to many of the federal programs that beachgoers rely on to protect clean water at our beaches and along the coast, including the BEACH Grants program, regional restoration programs, non-point source pollution reduction grants and the National Estuaries Program.  EPA’s budget also includes $15 million to address infrastructure problems and pollution along the U. S./Mexico border. EPA bill here.

The Senate funding proposal also includes support for addressing climate change, with $160 million allocated for NOAA’s Climate Research Program, nearly double what’s proposed in the President’s Budget.  These spending bills now head to the full Senate floor for a final vote, and then likely to a committee with the House to resolve any differences between the two chambers. House approved funding levels are generally higher across the board for both NOAA and EPA.

Hopefully Congress can agree upon a federal budget before the current Continuing Resolution expires on November 21, and certainly before the calendar year’s end so we can avoid all the uncertainty that comes with multiple extensions and the pressure of looming deadlines as we head in 2020.

Learn more about Surfrider's efforts to Stand Up for Clean Water. 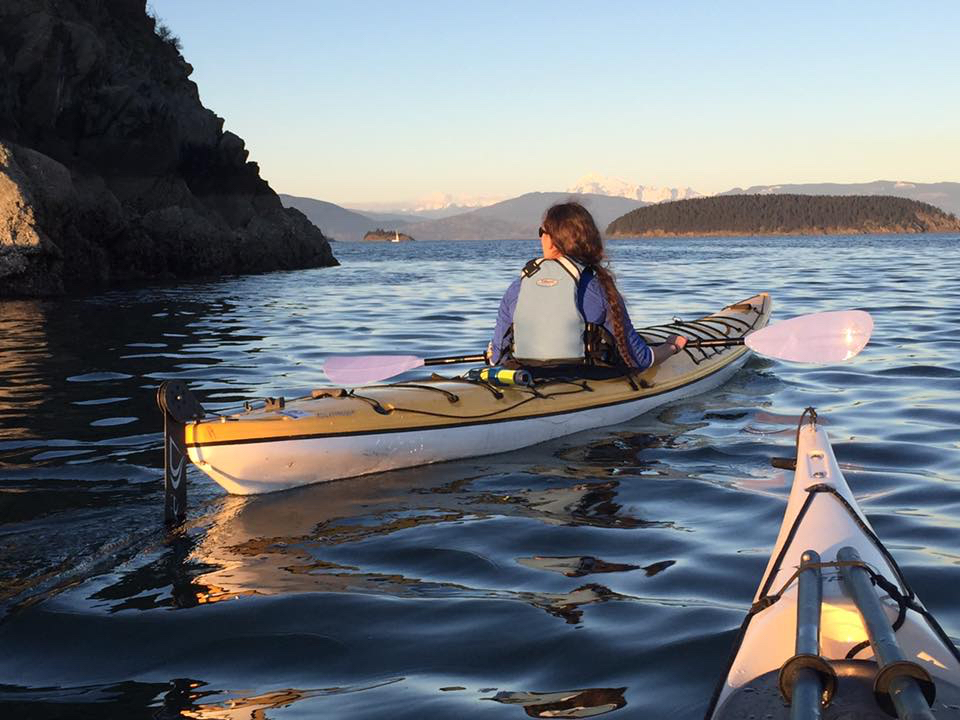