Back in March, between 4 million and 8 million sewage disks and 300,000 gallons of raw sewage, spilled out of an overflowing tank at the Hooksett Wastewater Treatment Plant in New Hampshire, and into the Merrimack River.   The New Hampshire Surfrider Chapter and the Blue Ocean Society were quick to respond and held multiple emergency beach clean-ups throughout the state.

A media statement released by ENPRO, the firm hired to manage the response to this spill, reports that most of the disks have now been recovered and thanks everyone who helped in this effort.

“The outstanding work of environmental organizations such as the New Hampshire chapter of the Surfrider Foundation and the Blue Ocean Society for Marine Conservation has had a substantial, positive impact on the speed and efficiency of the project. We encourage communities affected by the disk release to join these fine organizations in their upcoming public beach cleanups!” 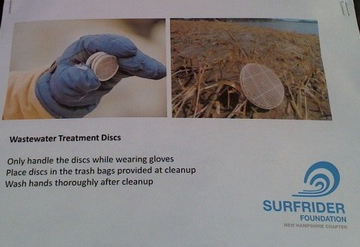 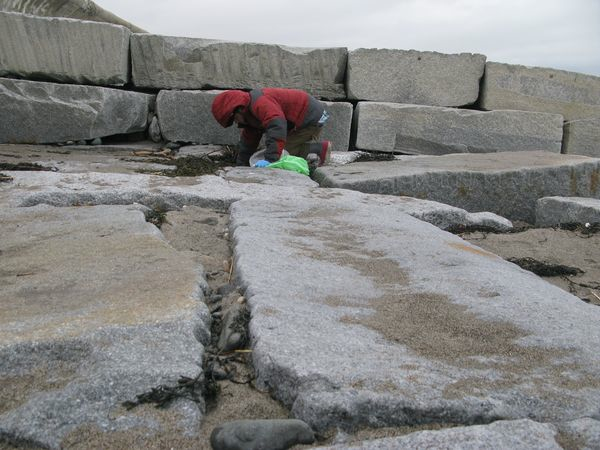 NH Surfrider Volunteer digging deep for the disks on a cold March day.

Initial coverage of the sewage spill posted on the Surfrider's Coastal Blog below.

More on Sewage Spill in NH