Surfrider Foundation and our environmental coalition partners filed a strong amicus (“friend of the court”) brief to challenge the Lease Sale 257 in the Gulf of Mexico, which would open up over 80 million acres to new offshore oil and gas development. The brief challenging this largest-ever proposed lease was filed in U.S. Appellate Court for the D.C. Circuit today supporting a National Environmental Policy Act (“NEPA”) challenge to the lack of enviornmmental review for the federal action. Specifically, the Department of Interior has proposed to move forward with the lease despite failure to analyze the true amount of carbon emissions and downstream climate impacts of the sale. The Stanford Environmental Law Clinic and Bayou City Waterkeeper have authored the brief on behalf of Bayou City Waterkeeper, San Antonio Bay Estuarine Waterkeeper, Society of Native Nations, Turtle Island Restoration Network, and Surfrider Foundation.

The Surfrider Texas Chapter network has entered this lawsuit to protect their coastal waters and beloved beaches from increased coastal development of onshore oil and gas infrastructure and to protect against the increased threat of oil spills in the Gulf of Mexico.  In addition to the impacts posed to climate and Gulf ecosystems, the lease sale will result in new public health and safety risks placed upon communities that are already disproportionately impacted by oil and gas development.  “The Gulf of Mexico is a place of extraordinary natural beauty, complex and interdependent ecosystems, and high levels of ecological diversity, and home to more than 15 million people,” said Neil McQueen, Co-Chair of the Texas Coastal Bend Chapter of Surfrider Foundation. “By insisting that Lease Sale 257 should move forward without any meaningful climate analysis, friends of the oil-and-gas industry behind this appeal treat the Gulf as a sacrifice zone designed for their own economic benefits,” added Joanie Steinhaus, the Gulf Director for Turtle Island Restoration Network. “This lease sale will spur massive oil-and-gas buildout that will harm Gulf Coast communities and ecosystems that already have been hardest hit by fossil fuel development over the last century and are now at the frontlines of climate change,” said Frankie Orona, Executive Director of Society of Native Nations.

The case Friends of the Earth v. Haaland, which Surfrider enters today, was filed originally in August 2021 to challenge the lease sale by the Department of Interior, and the intervenor litigants are the American Petroleum Institute (“API”) and State of Louisiana.  Organizational plaintiffs in the main case include Sierra Club, Center for Biological Diversity, Friends of the Earth, and Healthy Gulf, as represented Earthjustice. On January 27, 2022, the District Court for the District of Columbia agreed with the environmental plaintiffs regarding the government agency’s failure to accurately disclose and consider greenhouse gas emissions resulting from the lease sale. Louisiana and API appealed from the district court’s decision, with the support of a number of oil and gas companies, interest groups, and states as amici.

This case also involves an interplay with the recently passed federal legislation, Inflation Reduction Act, that speaks to this lease sale directly in Section 50264 requiring the Department of Interior to rely on the Record of Decision to make the lease sale after a 30 day bidding period but “in accordance with regulations in effect” on the date of sale. The Appellants filed a Motion to Dismiss based on this new legislation; however, environmental groups maintain that the new legislative mandate does not negate NEPA environmental review for greenhouse gas effects and that the court maintains judicial review authority on the matter.

As this important case continues to move through the court, first with Earthjustice challenging the Intervenor and Department of Interior’s motions to dismiss and stay the briefing, Surfrider will continue to challenge new offshore oil and gas drilling leases through the ocean protection initiative.  If you'd like to submit comments on new offshore oil and gas leasing, there is currently a 90-day public comment period open until October 6th to solicit feedback to the federal 5-year outer continental shelf leasing program. Check out Surfrider's sample talking points, and more information is available here. 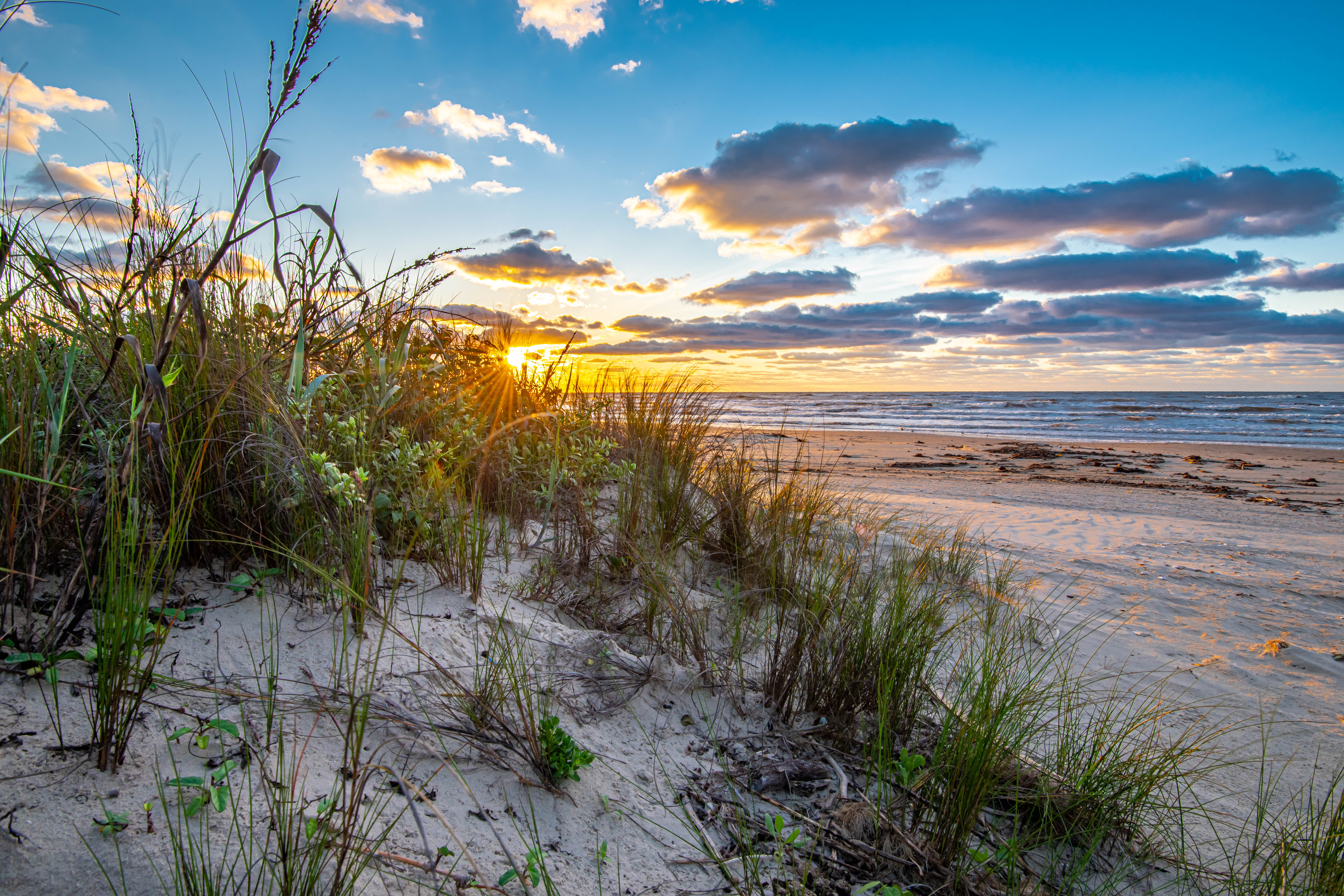