Ocean Protection, Ocean Energy, Updates, Not the answer
May 21 2018

Over 35 Surfrider Chapters participated in Hands Across the Sand events across the country on Saturday, May 19th, joining thousands of activists around the world in saying NO to offshore drilling and dirty fuels and YES to clean energy! 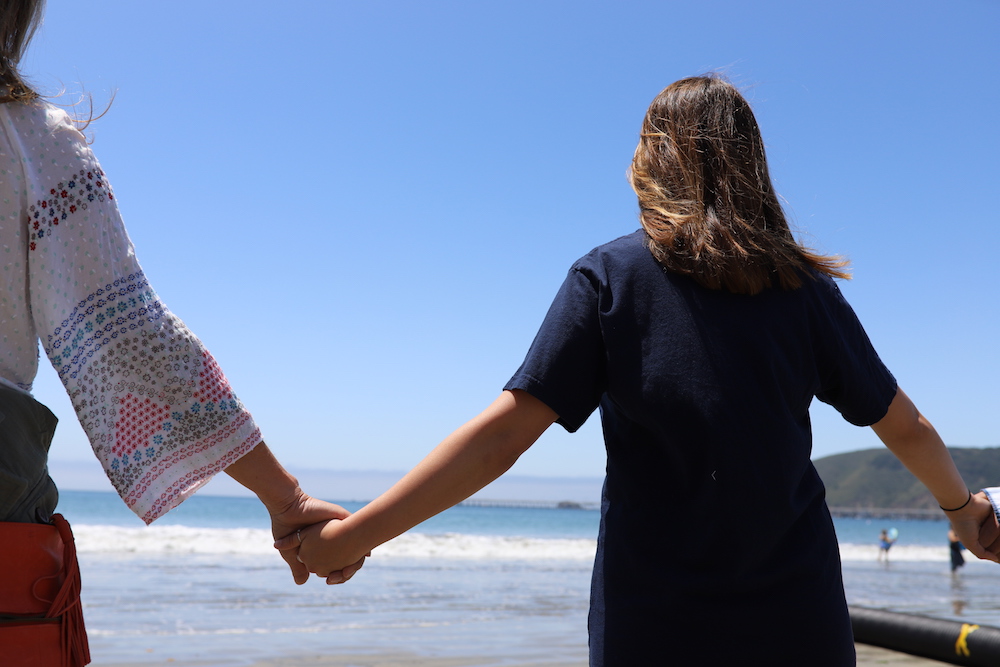 A grassroots event founded by Surfrider member Dave Rauschkolb in Florida, Hands Across the Sand brings people together to oppose new offshore drilling and other dirty fuel proposals. Participants form "human lines in the sand" by joining hands at their local beach or park to send a message to government leaders. This is the eigth year that supporters across the world have taken action. 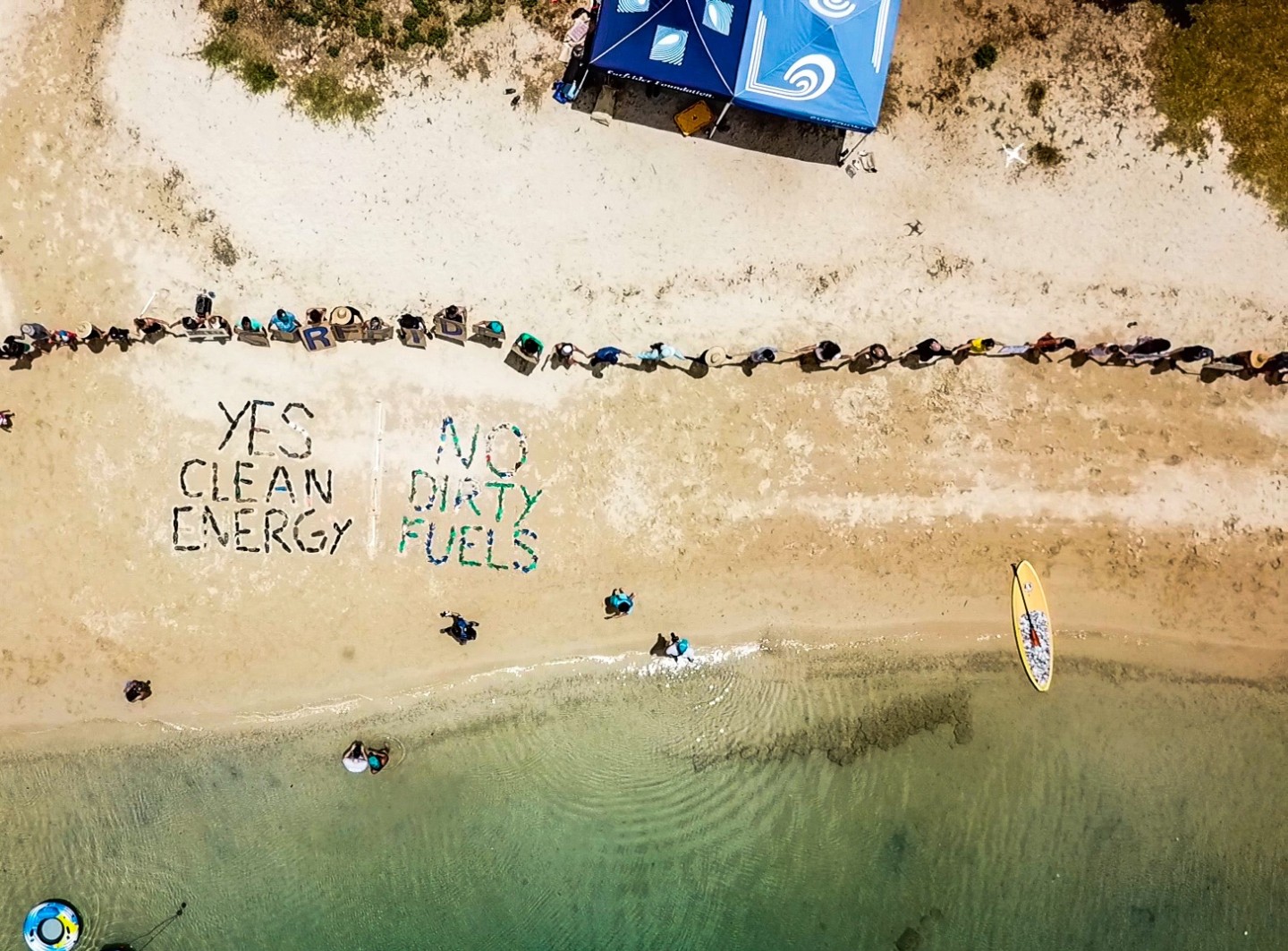 With the Trump administration pushing for a dramatic expansion of offshore drilling to over 90% of U.S. waters, and current proposals to use harmful seismic blasting in the Atlantic, Hands Across the Sand participants showed President Trump, Congress, and state legislatures the breadth of opposition to new offshore drilling, fracking, and seismic blasting, and instead, advocated for a clean energy future.

Surfrider chapters across the US show opposition to new drilling!

Hawaii - Oahu Chapter hosted a HANDS event in Honolulu to oppose imported oil and the deconstruction of national monuments, and to support 100% renewables in the state of Hawaii. 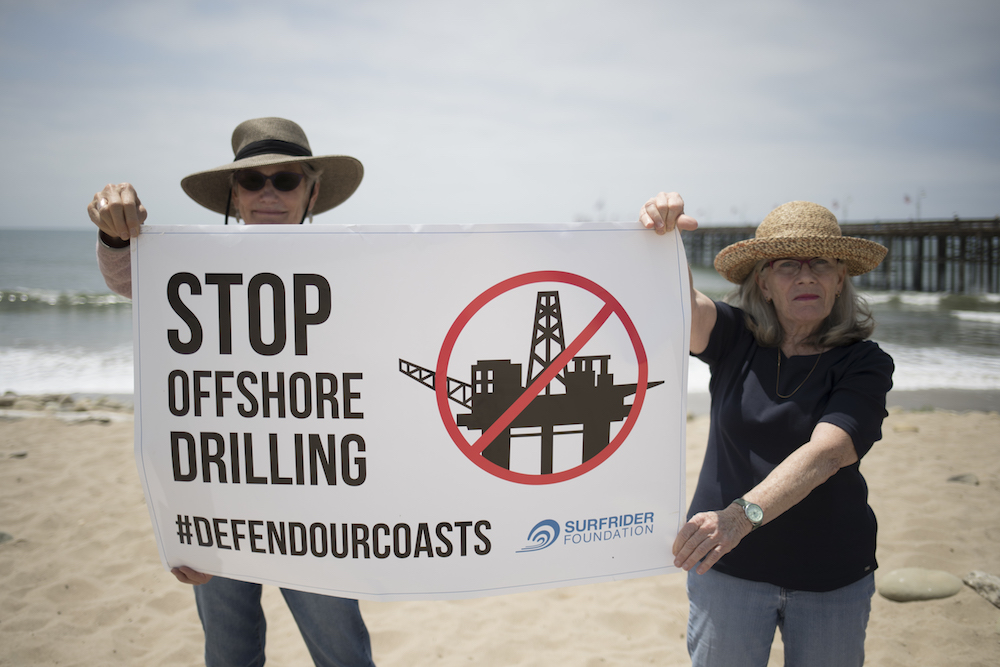 To see more photos and videos from Hands Across the Sand 2018, please visit: http://www.handsacrossthesand.com/

You can help protect our waters from offshore drilling and dirty fuels!