Surfrider Foundation delivered powerful closing remarks in the Surfrider Foundation v. Martins Beach I and II LLC case in San Mateo Superior Court today.  The crux of the case is to require the property owner, billionaire venture capitalist Vinod Khosla, to obtain a Coastal Development Permit under the Coastal Act, just as any other coastal business or property owner has to do if there are changes to their property.  This final stage of litigation follows six days of trial in May, including testimony from 18 witnesses.  To begin the hearing, Judge Barbara J. Mallach complimented the attorneys on their “well-written and articulate briefs” in front of the full courtroom.

At trial, the Khosla attorneys focused nearly all of their argumentation on private property rights and takings cases; however, those rulings are not at issue in the instant case.  Surfrider’s case is to remedy the violation of the Coastal Act resulting from the property owner’s failure to obtain a permit when he locked gates and erected signage to deter visitors to the beach and to assess the associated penalties under the Coastal Act for this behavior.  The penalties for this type of violation can amount to as much as $15,000 per day and would be paid into the state’s Coastal Conservancy fund. 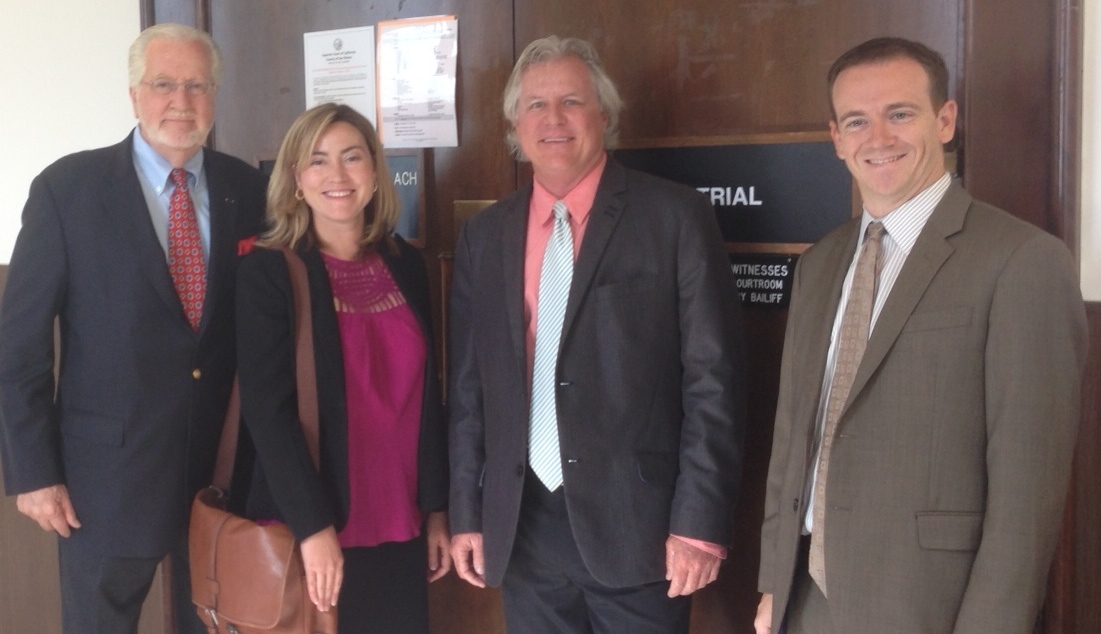 Surfrider’s attorneys, Eric Buescher and Joe Cotchett, argued that under the Coastal Act, “development”, which requires a permit, is defined as anything that “changes the intensity of use of the water…and the access thereto” under Public Resources Code 30106.  Khosla’s actions to keep the public off of the beach certainly constitute development under this definition.  As Buescher put it, “There are two basic questions before the court: (1) Did the Defendant engage in unpermitted development? and (2) Did they do so willingly and intentionally? The answer to both question is a resounding ‘YES’”. Furthermore, it is well established in case law that regulation of the coast and coastal development is subject to Coastal Act jurisdiction.

The land in question is part of the historic fabric of the local Half Moon Bay community, used as a training spot for the local high school surf team, a weekend getaway for multigenerational families to reconnect, and a fishing destination for the region’s many anglers, amongst other things.  Such use stopped when the new owner prevented the public from accessing this coastal refuge.  Since the gates were locked permanently in 2010, the obstructions to public access at Martin’s Beach have prevented thousands of individuals from using the beach.  This goes against the Coastal Act’s commitment to maximize public access to and along the coast.  For the past five years, Surfrider Foundation has been working to re-open Martin’s Beach access.  After several failed attempts to contact and negotiate with property owner Vinod Khosla and pleas to the County and Coastal Commission, Surfrider Foundation decided to utilize the citizen suit provision of the Coastal Act and file this case on March 12, 2013. 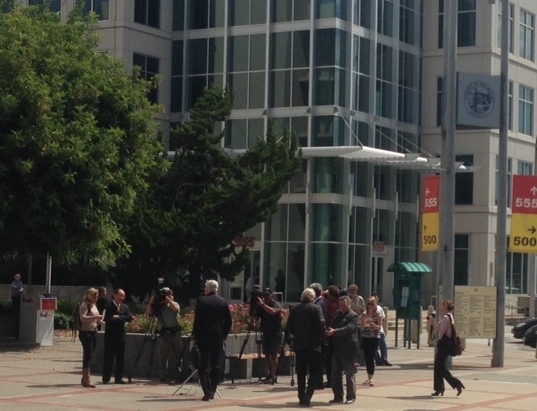 Judge Mallach concluded the trial by thanking the parties and stating that she is “taking the matter under submission.”  We expect a ruling before 30-60 days.  Check in with Surfrider Foundation to stay connected with the Martin’s Beach issue, including the Access Martin’s Beach Blog.