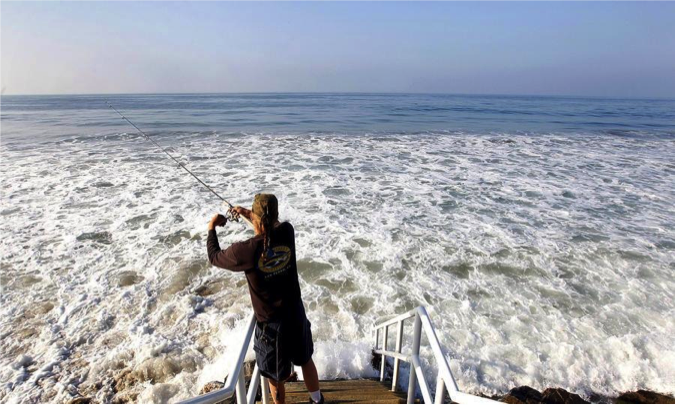 Surfrider Foundation’s attendance at this renowned conference is just one of the many ways Surfrider is beginning to engage more actively on climate change adaptation work.  While adaptation work is still in its infancy across the nation, Surfrider, via its national chapter network, is poised to help agencies, local governments and communities address serious coastal impacts of climate change.  More specifically, Surfrider is ramping up our efforts to educate the public, decision-makers, and to strategically advocate for adaptation policies and plans.

The NAF conference was a gathering of professionals including government officials, non-profit representatives, professors, students, and business leaders. The goal of the conference was to exchange knowledge regarding practical adaptation planning and implementation.

During one of the panels, Surfrider presented regional projects we are undertaking across the country. Some examples include:

In the coming months, Surfrider will be launching a new climate change adaptation program.  The time to plan for the future is now. Coastal communities, public infrastructure and private homes will fare better in the future if mindful adaptation strategies are developed and adopted as soon as possible.