Congressman Waxman is one of the most influential members of congress and has rightly earned his reputation as being a mover and shaker.  He likes to investigate and uncover issues (just Google his name).  So when Surfrider was invited to participate in a press conference with the Congressman to release a report highlighting Congress’s poor coastal voting record, we jumped at the opportunity. 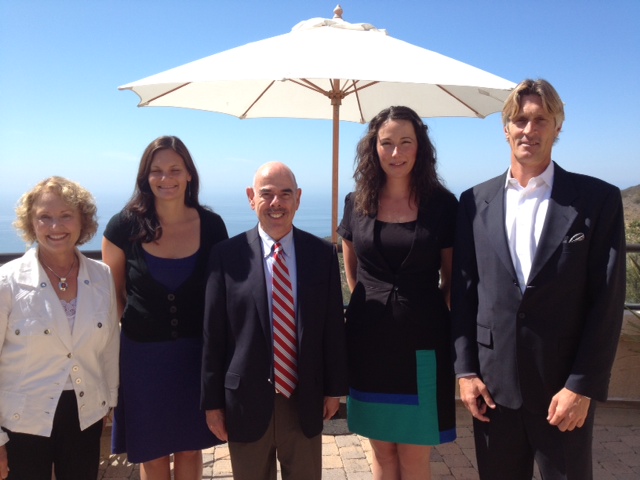 The report finds that since January 2011, the House has voted 297 times to weaken basic environmental protections.  The main focus of the report was to expose how coastal laws and policies are often targeted.  Of the 297 anti-environment votes, 117—39%—were for policies that would undermine protection of America’s coastal areas. Here is a break down of the votes cast to weaken coastal protections:

While some of the legislation passed the House, the Senate now has the power to vote against extreme measures.  Surfrider feels confident most of the legislation will not garner support in the Senate.  However, we are concerned about the over all emerging trend to undermine environmental laws (at both the state and federal levels).  Many of us within the environmental field have fought against the trend to circumvent protective policies, but quite frankly, we were totally shocked to statistically see the break down of votes.

Despite Congress creating poor legislation, Surfrider is working hard to protect our coastlines from new offshore oil drilling through our “Not the Answer” campaign.  We are also working to combat the trend to gut coastal policies and programs—such as the work we are doing to ensure the BEACH Act is funded so States can conduct water quality testing.

Regardless of political affiliation, we “The People” send our Representatives to Washington to protect our public resources.    Currently there are opportunities sitting in front of our Representatives that need to be taken advantage of—not neglected.  There is the National Ocean Policy that President Obama established to coordinate federal, state, local agencies managing coastal issues.  Learn more here.

The message from this report and environmental leaders is clear—Congress must work past gridlock, seize collaborative opportunities, and begin upholding policies that protect our oceans, beaches and waves.

Go here to see news coverage from press conference.  And here to read the full report.

And take some time to call or write your federal representatives to let them know you care about the ocean. Our elected officials in Washington DC need to hear from you!