“Surfrider Foundation has long focused on banning and regulating single-use plastic products, including plastic bags and foam foodware, through source reduction at the point of sale,” said Angela Howe, Legal Director at the Surfrider Foundation. “However, here we focus on the regulation of plastic further up the chain by more closely regulating plastics manufacturers." The fossil fuel industry is aggressively expanding plastic production with no plan for preventing more plastic from entering our oceans or keeping toxic pollutants from harming frontline communities. 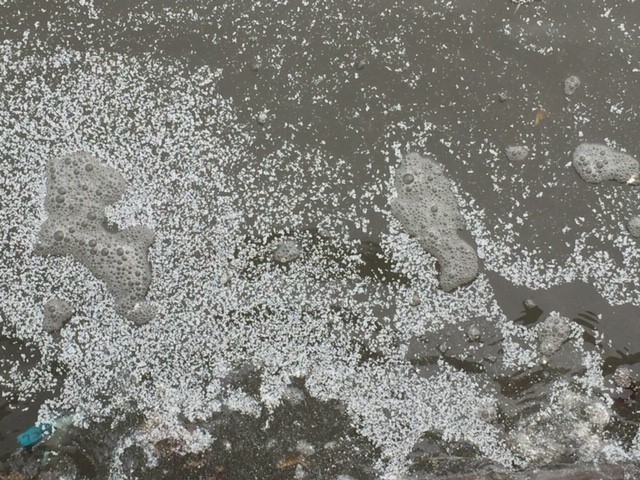 The peition calls for the EPA to take four specific actions under the Clean Water Act: 1) Prohibit the discharge of plastic pellets and other plastic materials in industrial stormwater and wastewater, 2) Update Effluent Limitations Guidelines and Standards for new facilities to eliminate the discharge of toxic priority pollutants from wastewater and stormwater streams, 3) For existing facilities, put into effect Effluent Limitations Guidelines and Standards for pollutants of concern not currently regulated, and 4) Update current Effluent Limitations Guidelines and Standards for existing facilities to reflect advances in detection and treatment technologies since the last revisions a decade ago.

This petition to the EPA comes shortly after a victory in a lawsuit against major plastics company. A federal judge recently found Formosa Plastics liable for routinely polluting Texas waterways with billions of plastic pellets, just as it’s proposing to build a massive new plastics plant in Louisiana. The Formosa Plastics lawsuit was brought by a former shrimper and the San Antonio Bay Estuarine Waterkeeper after they extensively documented the plastic pellets and powders the company discharged for years into waterways.

Individuals can add their names to the demand that EPA take action on this online petition as well as take part in the #StopPlasticPolluters social media campaign.