The 76-mile Gaviota Coast is located in Santa Barbara County beginning 120 miles northwest of Los Angeles, and encompasses many of the coastal watersheds of the Santa Ynez Mountains. The Coast is well known for its remote beaches, rural landscapes, and expansive ocean, island and mountain views. Preservation of the Gaviota Coast - southern California's last remaining 20 mile stretch of unspoiled coastline - is of the utmost importance to Surfrider Foundation and is especially near and dear to the hearts of the Santa Barbara Chapter activists, who have fought for 20+ years to save the Gaviota Coast from development and urban sprawl.

In December of 1992, three Surfrider members attended the first public hearing on a proposed golf course project. They were there to oppose development of over 100 acres of farmland on a bluff-top mesa on the shoreline of the Gaviota Coast, just west of Goleta. The proposed project would have had significant harmful environmental impacts, including the destruction of wildlife habitats and the use of toxic pesticides, herbicides, and rodenticides which would have polluted near shore waters along nearly a mile of coastline. After a 10-year battle, the Santa Barbara chapter defeated the project as a result of a vote by the California Coastal Commission to deny a permit for the development!

In 2012, a court denied the Chapter’s final efforts to stop a development agreement at the Naples property, which is two miles west of Goleta. Santa Barbara County gave approval to create 72 lots on the property. While those lots exist on paper, nothing was built as the financial crisis and the resulting recession undercut the owner's financial capacity and the lender took back the property in foreclosure. Surfrider and Naples Coalition actively educate prospective buyers on the unique character of the Naples property and the community’s near unanimous opposition to its development.

Chad, Angela, and Bill were given a tour of these Gaviota Coast locations and others that are threatened by real estate development and coastal armoring to help build a deeper appreciation of the area. There is public access used regularly to these beautiful areas that must be maintained. After the tour, Chad and Bill sampled the local surf before wrapping up the visit talking story at the home of Ken Palley. The Santa Barbara chapter greatly appreciates the support that we receive from Surfrider staff. (Thanks Bob, we appreciate all that you do!) 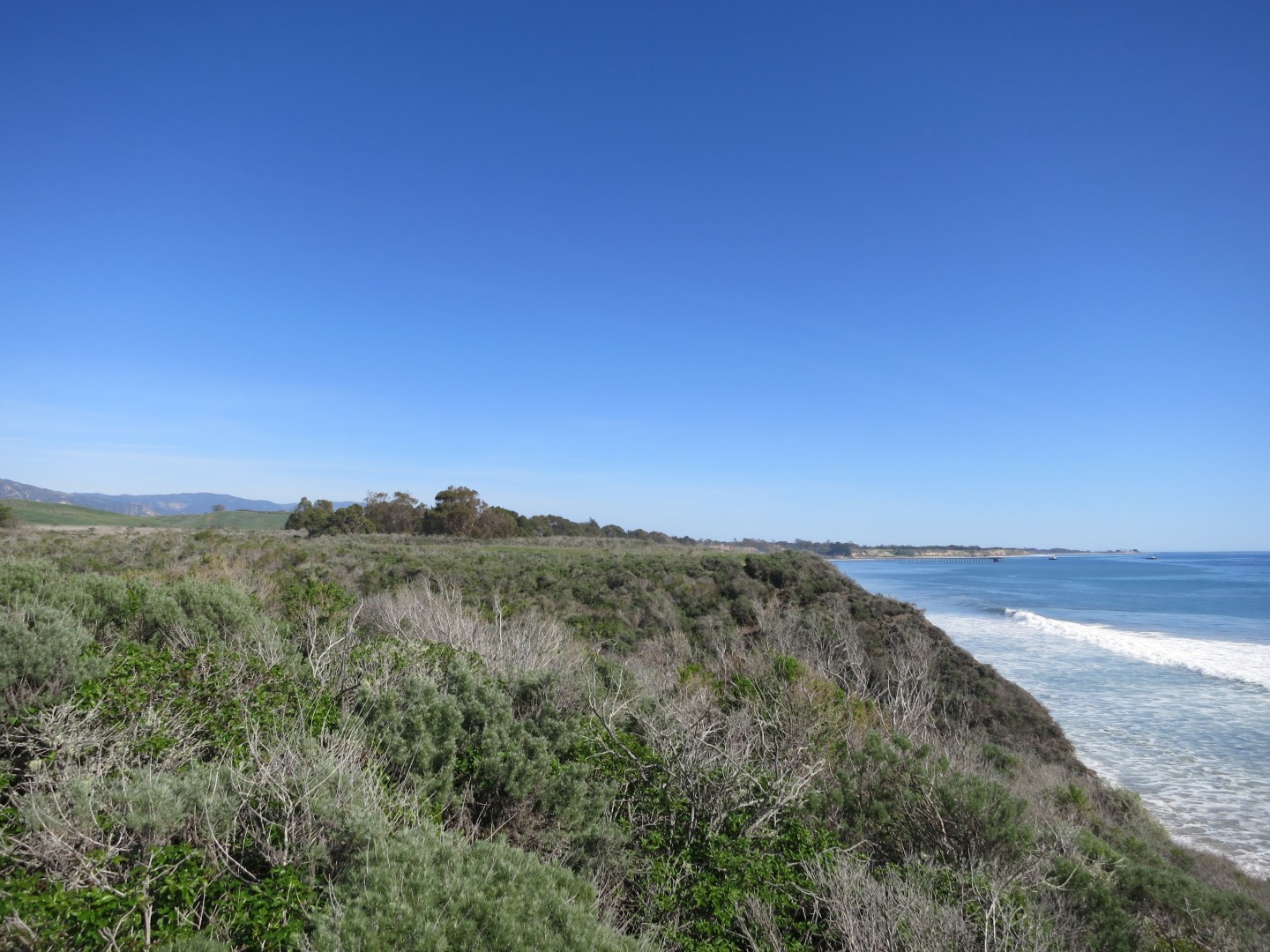 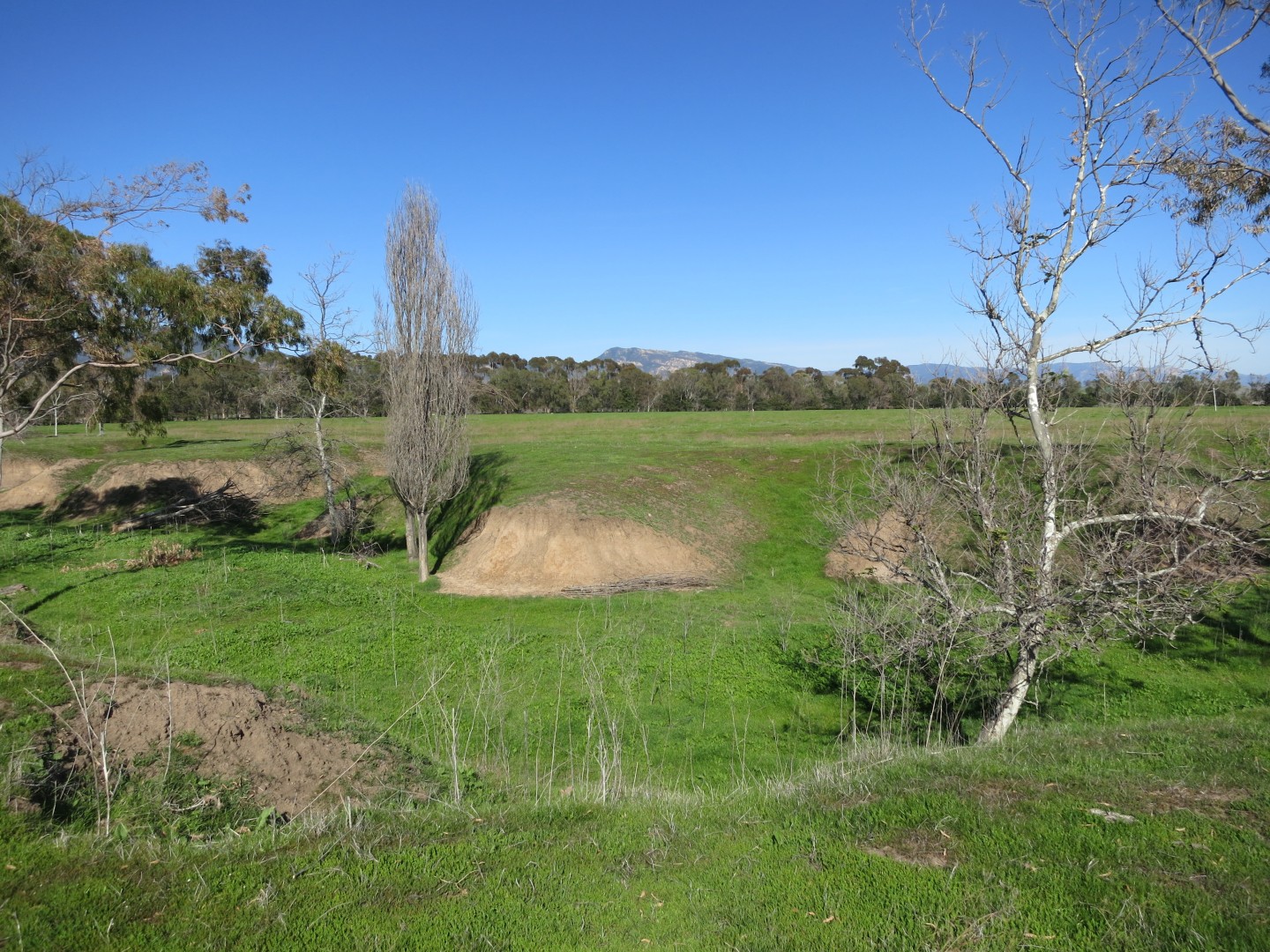 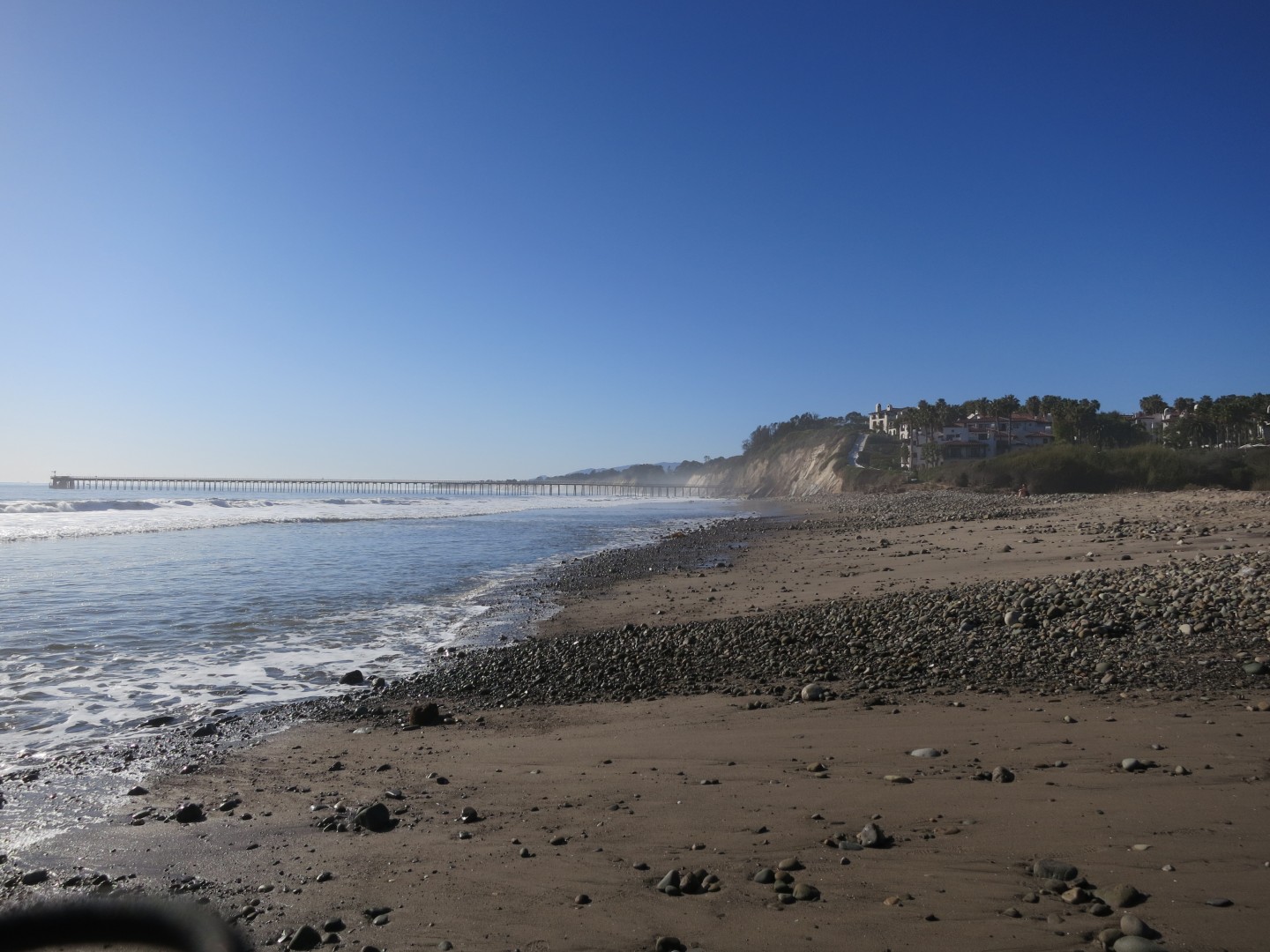