The list of offenses the owners of Reservation Ranch, located in far northern California, have been accused of is lengthy and involves, among other things, dumping manure, trash and cow carcasses into the Smith River estuary. They've also been cited for diverting water from the Smith, California's only major undammed river, without a permit or regard for the creatures dependent upon the area's habitats including Roosevelt Elk, waterfowl and endangered Coho Salmon. Further violations pertain to blocking public access to the ocean and sloughs adjacent to the Smith. This information came to public attention as various state and federal agencies, including California Coastal Commission, the California State Water Resources Control Board, the State Lands Commissions and National Marine Fisheries Services began serving violation notices.

In response, the property owners put the 1,668-acre Reservation Ranch on the market with an asking price of $12,950,000 and boasting “a dyke system, excellent water rights, three wells, a main water pump from the Smith River, and an abundance of wildlife, including trophy salmon.”

Reservation Ranch is also on the unceded lands of the Tolowa Dee-ni’ Nation and the heart of the original 40,000-acre Smith River Indian Reservation. The tribe recently launched an effort to reclaim this historically stolen land, but time is short – rumors of a buyer are already circulating. Whether potential buyers know the full history and current status of Reservation Ranch is unclear, as is the resolving of the Westbrook's myriad violations, which together could reach into millions of dollars of fines.

As we wait for the story to unfold in the legal landscape, the Tolowa Dee-ni' Nation is seeking help to return this unceded property back to their rightful ownership and “to work towards the long overdue environmental and tribal justice this land and watershed deserves.” Supporters can take action by signing the Tolowa Dee-ni' Nation's petition to have their lands returned. 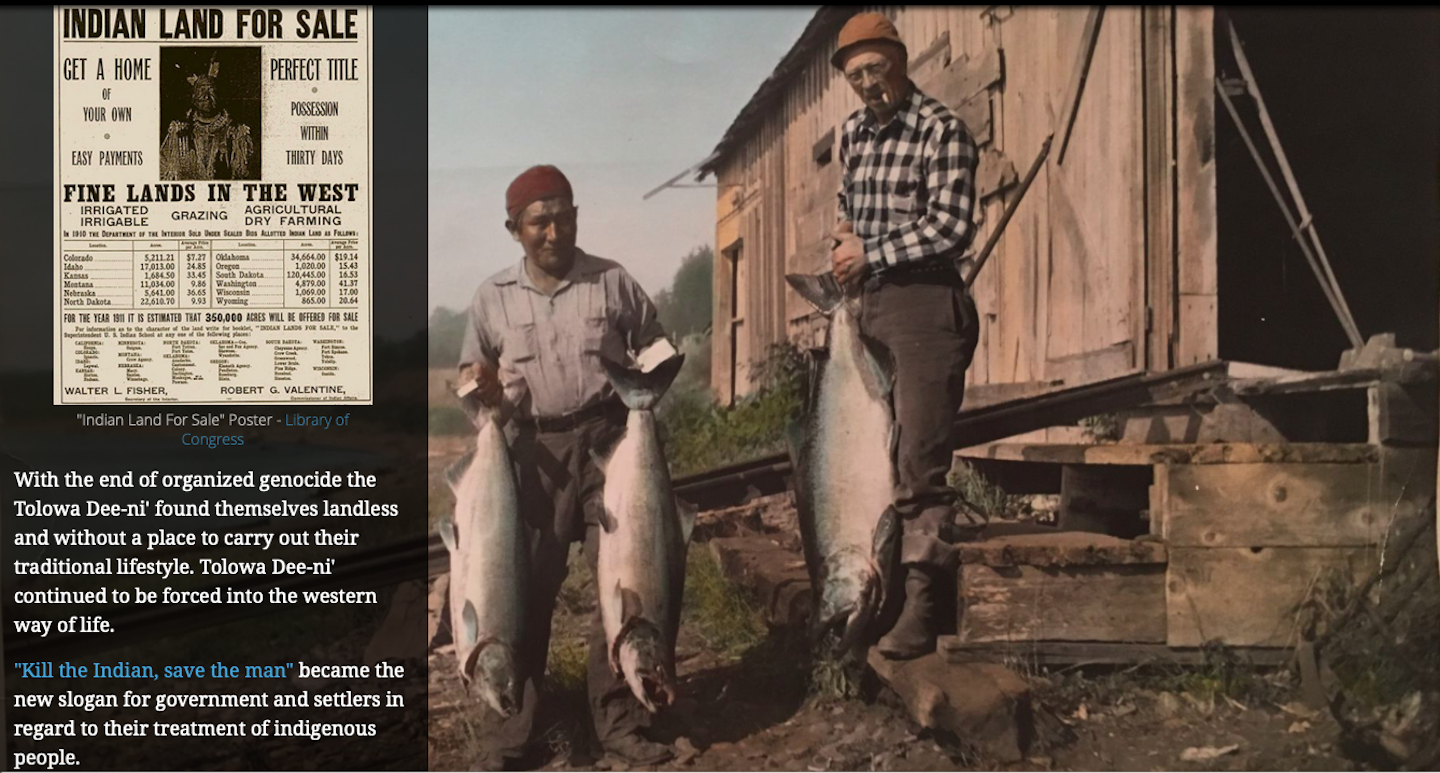