It looks like Surfrider Foundation will be going back to court to fight for access in the Martin's Beach case.  Billionaire venture capitalist property owner, Vinod Khosla, filed a Notice of Appeal this week to try to overturn the very strong lower court ruling.  Judge Barbara Mallach from the San Mateo County Superior Court ruled in favor of beach access with a December 5, 2014 decision requiring Khosla to obtain a permit from the Coastal Commission for any change in access to the beach. 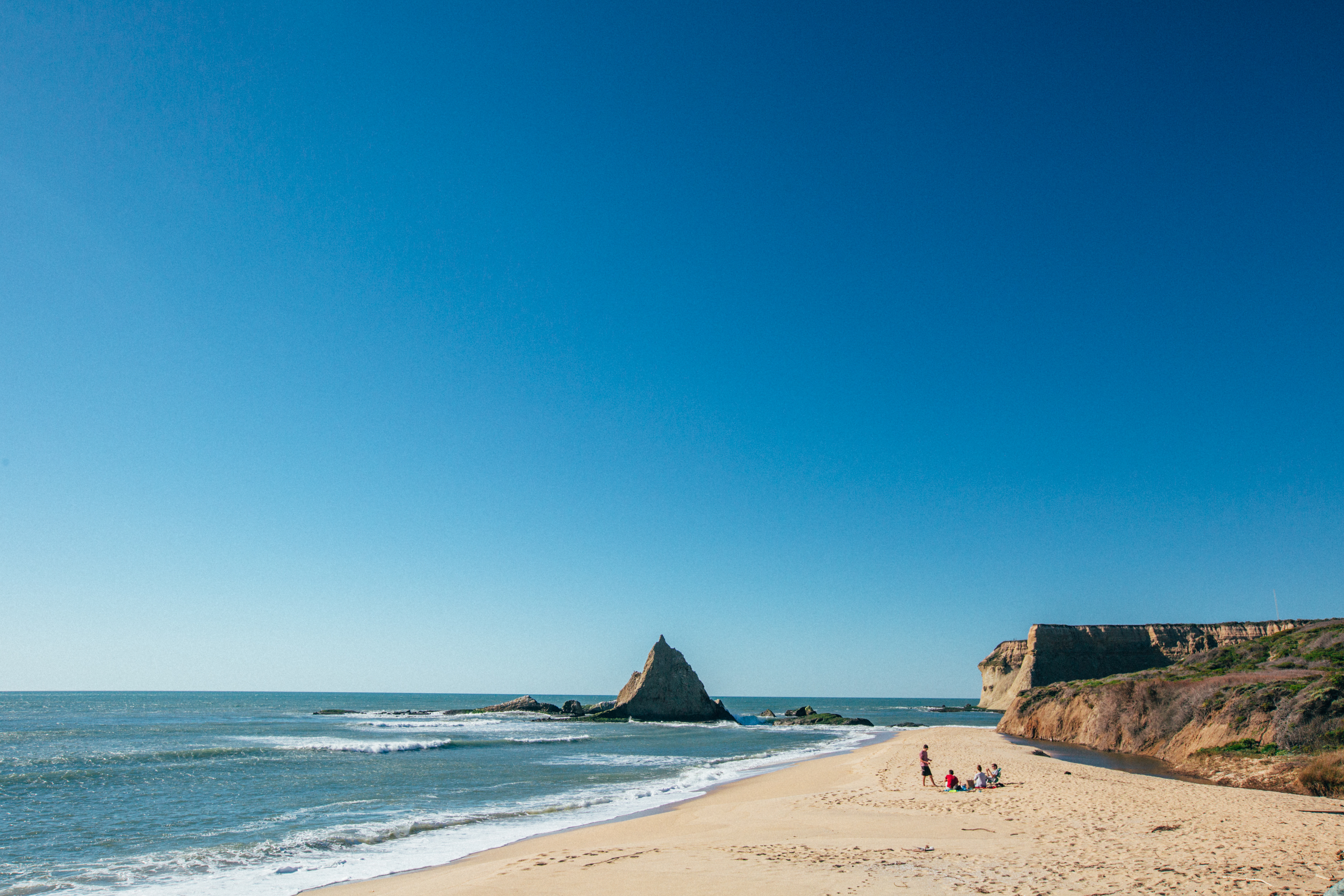 After the December ruling that required Vinod Khosla to “cease preventing the public from accessing and using the water, beach, and coast at Martin’s Beach,” Khosla's property managers have only opened the road sporadically.  By filing a notice of appeal, Khosla's attorneys are seeking relief from Judge Mallach's ruling.  Instead of complying with the Judge's order and applying for a necessary Coastal Development Permit from the California Coastal Commission, which is required for any change to public beach access (including restrictive gates, signage and security guards), Khosla and his attorneys have appealed the decision, which could tie the issue up in court for over a year to come.

Surfrider Foundation is committed to defending our lower court victory and continuing the fight to re-open access at Martin’s Beach.  Quite simply, Khosla has violated California law under the Coastal Act and must apply for a permit for any “change in the intensity of use of water, or access thereto” for the coastal land.  He has refused to apply for this permit despite being told to do so by the Superior Court twice, including the court's 2009 dismissal of Khosla's lawsuit against the County for requiring a Coastal Development Permit.

Meanwhile, the Surfrider Foundation San Mateo County Chapter is also working with the State Lands Commission to hold a public hearing on beach access in their effort to negotiate with the property owner pursuant to Senate Bill 968.  SB 968 was signed by the California Governor this past September and added Section 6213.5 to the Public Resources Code.  This bill allows the State Lands Commission to negotiate a public easement to the beach or to acquire the road or easement via eminent domain.  In addition to the litigation, these are alternative means of ensuring the public's right to access the public beach at this special place in Half Moon Bay.