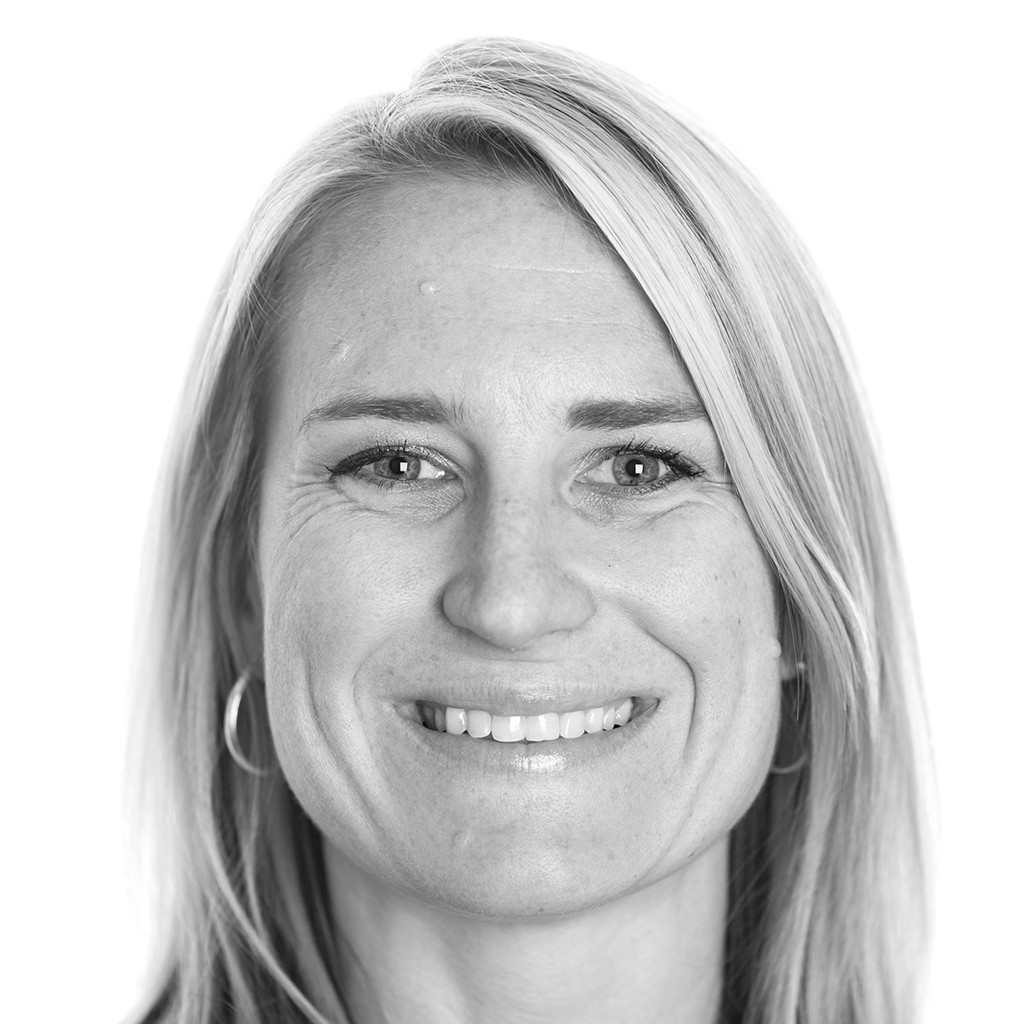 Growing up across five countries, two U.S. territories and two states, Holly’s home base may have changed but one thing remained consistent – the coast. With a father in the U.S. Coast Guard, her connection to the ocean began at an early age. Now residing in Tallahassee, FL, Holly oversees our eleven Florida chapters as the Florida Regional Manager. In this role she helps support and grow these chapters while advocating for our ocean, waves and beaches at the Florida State Legislature. She’s inspired by our dedicated volunteers who constantly motivate her to protect the natural areas in the state of Florida.