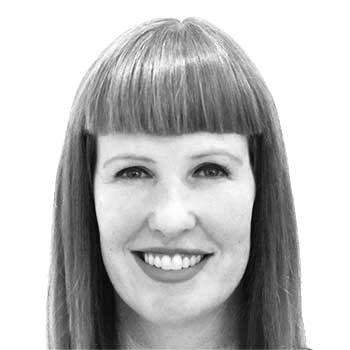 Jennie is a Legal Associate for the Surfrider Foundation’s Plastic Pollution Initiative where she leads Surfrider’s policy efforts and litigation to reduce plastic pollution at local, state and national levels. Jennie brings over a decade of experience as an attorney and sustainability consultant who has fought for effective legislation to reduce single-use plastic bags and foodware. Jennie created the Surfrider Foundation’s Plastic Bag Law Activist Toolkit, a manifesto on plastics bag laws. As a Legal Associate for the organization, Jennie continues to contribute her extensive plastic pollution policy expertise to Surfrider’s nationwide network.

Jennie is a native of northern California and earned her JD from Golden Gate University School of Law. She also holds bachelor’s degrees from UC Santa Barbara and is a member of the state bars of California and New York. Jennie founded the website PlasticBagLaws.org, helmed successful coalitions in support of plastic bag legislation in San Francisco and New York, and has played an advisory role for campaigns throughout the United States. Her work has been featured in multiple publications, including a prominent profile in The New Yorker. Jennie is based in Brooklyn, NY and spends her spare time with her family going to Fort Tilden beach in the Rockaways.