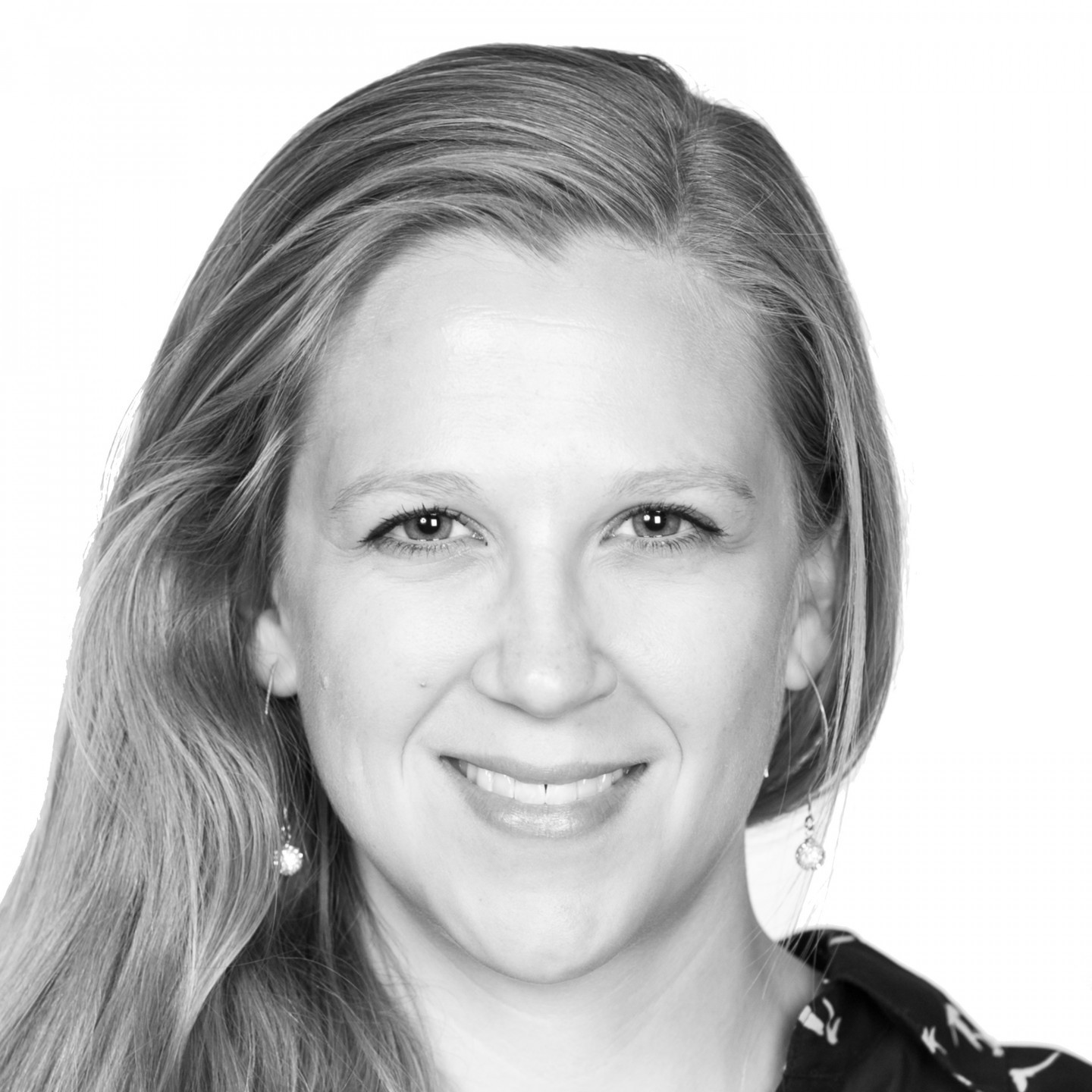 As the Plastic Pollution Manager at Surfrider, Rachael directs the nationwide Ocean Friendly Restaurants and Beach Cleanup programs from the HQ office in San Clemente, CA. She also leads the Rise Above Plastics program which includes conducting public outreach and education efforts around the impacts of plastic in the marine environment with the goal of helping others make the transition from a single-use, disposable lifestyle to one that is reusable and zero waste. Having spent the first 27 years of her life in the Northeast, Rachael strives to find solutions to plastic pollution that have a positive and lasting impact from coast to coast.

Rachael comes from an interdisciplinary background with a focus on communications. She was the Host and Associate Producer of the nationally syndicated children's show, Aqua Kids, for two seasons while earning a Bachelor of Science in Public Relations at Fredonia State University. This experience led her to pursue a Master's in Marine Conservation and Policy at Stony Brook University where she worked at the Alan Alda Center for Communicating Science and completed her capstone with Surfrider’s Eastern Long Island Chapter. Upon graduation, she joined The Ocean Project as the Director of Youth Initiatives where she managed the World Oceans Day Youth Advisory Council and collaborated with other global youth empowerment programs.

Rachael enjoys scuba diving and spending time at the beach, hiking in the mountains, and exploring new cities.