Researchers and scientists have been scrambling to obtain baseline information about changing ocean chemistry for the past several years, but collecting data in a nearshore environment like the surf zone with high-energy dynamics is not easy.  This challenge didn’t deter a few scientists and engineers, however, who recently developed a new tool to further this critical area of research.  Their tool? The Smartfin.

The Smartfin is a surfboard fin with sensors that measure multiple ocean parameters including temperature, location, and wave characteristics (sensors that measure pH, dissolved oxygen, and chlorophyll are in development).  Using an app on their phone, the data surfers acquire while in the water becomes accessible in near real-time to the world-wide scientific community. But Smartfin is not only about the data. It is also an effort to connect surfers and their communities to larger issues affecting ocean health. Using the data collected with Smartfin, we will be able to better understand trends in ocean warming and acidification and mobilize our communities to take action to combat these problems caused by climate change.  Learn more about Surfrider’s campaigns to address climate change.

The first Smartfin program kicked off with a pilot through Surfrider San Diego in May 2017 and Smartfin citizen scientists are out in the waves - as we speak - collecting oceanographic data. But you don’t have to be a surfer to participate! At the heart of the Smartfin project is a mission to engage and educate communities about changes in ocean health and we need people to help us tell this story. So in addition to collecting data (surfing) we welcome people who can:

Smartfin is an innovative collaboration with researchers at the Scripps Institution of Oceanography, one of the world’s leading institutions for oceanographic research; Lost Bird Project, an environmental arts organization that aims to inspire each of us to engage toward a better relationship with the earth; Surfrider Foundation; and Futures Fins, the world’s leading surfboard fin manufacturer.

For more info and to contact the Smartfin team, go to https://smartfin.org/contact/

Seeker | Waves Can Tell Us A Lot About Climate Change, But You Have To Catch Them First | February 11, 2018

Science | Scientists put a 'smartfin' on my surfboard. Is it the next wave in ocean monitoring? | September 8, 2017 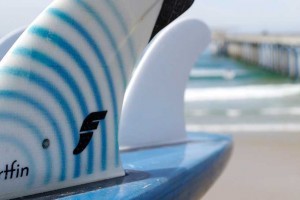 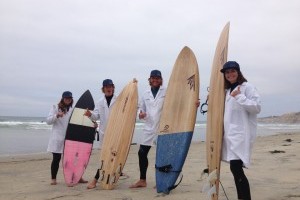 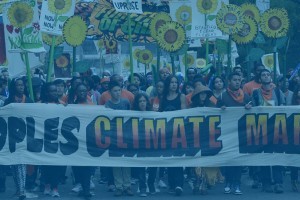 Climate Action! Taking It to the Streets. 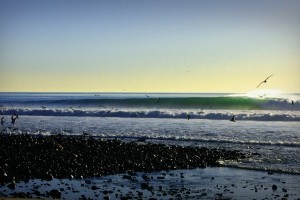 Climate Change Round Up 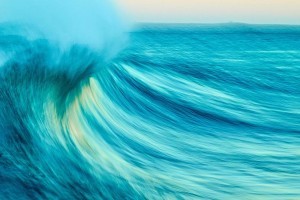 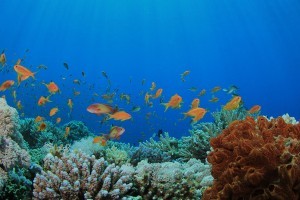