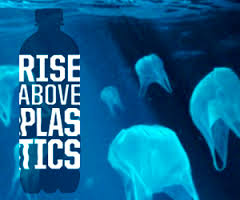 The Chapter helped support this effort to ban single-use plastic bags in Cambridge, Mass!  The ordinance passed the first hurdle on February 12, 2015, when the Ordinance Committee voted unanimously to forward a strong version of the proposed ban to the full city council with a positive recommendation, with the amendment the Chapter called for - adding a fee on paper bags.  Check out *this draft* ordinance.

This legislation, named the "Bring Your Own Bag Ordinance," came before the council for a final vote on March 30, 2015.  The Council voted 8-1 to pass the Bring Your Own Bag Ordinance, making Cambridge the largest city on the East Coast to ban single-use plastic checkout bags and add a fee on paper bags!  The ordinance goes into effect in March 2016.  Read the final language *here*.