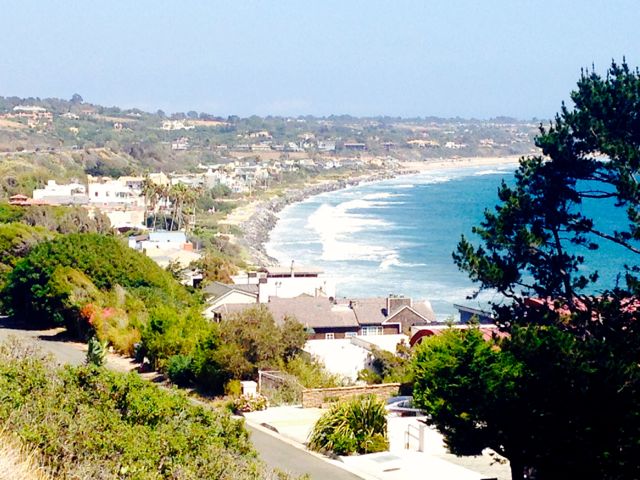 The Surfrider Foundation’s West LA / Malibu Chapter has been working to improve beach access and advocate for proper coastal management at Broad Beach since 2005.   The Chapter is presently engaged with a coalition of environmental groups analyzing how the Broad Beach Restoration Project will impact water quality, beach access, delicate tidepools, and public trust lands.   Broad Beach was not always Broad.  The wide sandy beach in the 1970's and 80's was considerably more landward in the late 1800's than the 2009 location.  But by 2005, Lechuza Point had completely eroded away.   In 2005 the homeowners at Broad Beach illegally bulldozed sand from the public beach onto their properties to protect their homes.  Surfrider Foundation protested this action, submitted comment letters, and the Coastal Commission ordered the bulldozing to stop.  As erosion continued, homeowners began constructing temporary seawalls, in some cases without permits.   And in 2010, during large winter storm surge, King Tides, and an El Nino year, the Coastal Commission approved the construction of a temporary rock revetment 4100 ft long and 8 ft high.  In just 10 years the “mean high tide line” has moved considerably landward, such that there is no public beach except at extreme low tides.  In some areas, the rock revetment was placed directly on public lands.  There is direct wave action on the rock revetment, and all indications are that this wave action is causing active erosion along the shore face, with wave reflection pulling additional sand from the beach.