The New Hampshire Chapter worked with our Northeast Regional Manager to support the passage of a law that prohibits offshore drilling for oil and gas in state waters as well as the infrastructure necessary for oil and gas resources drilled in the federal waters of the outer continental shelf to be transported or processed across state waters.

Check the language of the final chaptered NH Senate law (SB76), which came to public hearing on 2/12/19 at 9AM, and was UNANIMOUSLY passed favorably out of committee! 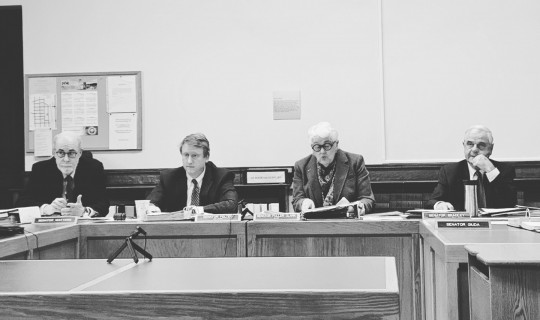 On March 7, 2019, SB76 passed on the Senate floor as amended. It crossed over to the House, was assigned to the Resources, Recreation and Development Committee, and had its second public hearing on Tuesday, April 2 at 11AM in Room 305. The work session was held on April 16.

On April 18, 2019, the House Committee voted 20-0 in concurrence with the Senate that the bill should pass, and they then released their report on May 2, 2019, to the House floor where it passed by voice vote, but was then sent to a second committee, the House Committee on Science, Technology and Energy. The chair of the 2nd House Committee waived hearing, and so pursuant to NH rules, the May 2 House Floor vote prevailed and SB76 has now passed both chambers!

The bill was then signed into law by Governor Chris Sununu at the Ragged Neck Point of Rye Harbor State Park in Rye, New Hampshire on Tuesday, September 10, 2019. 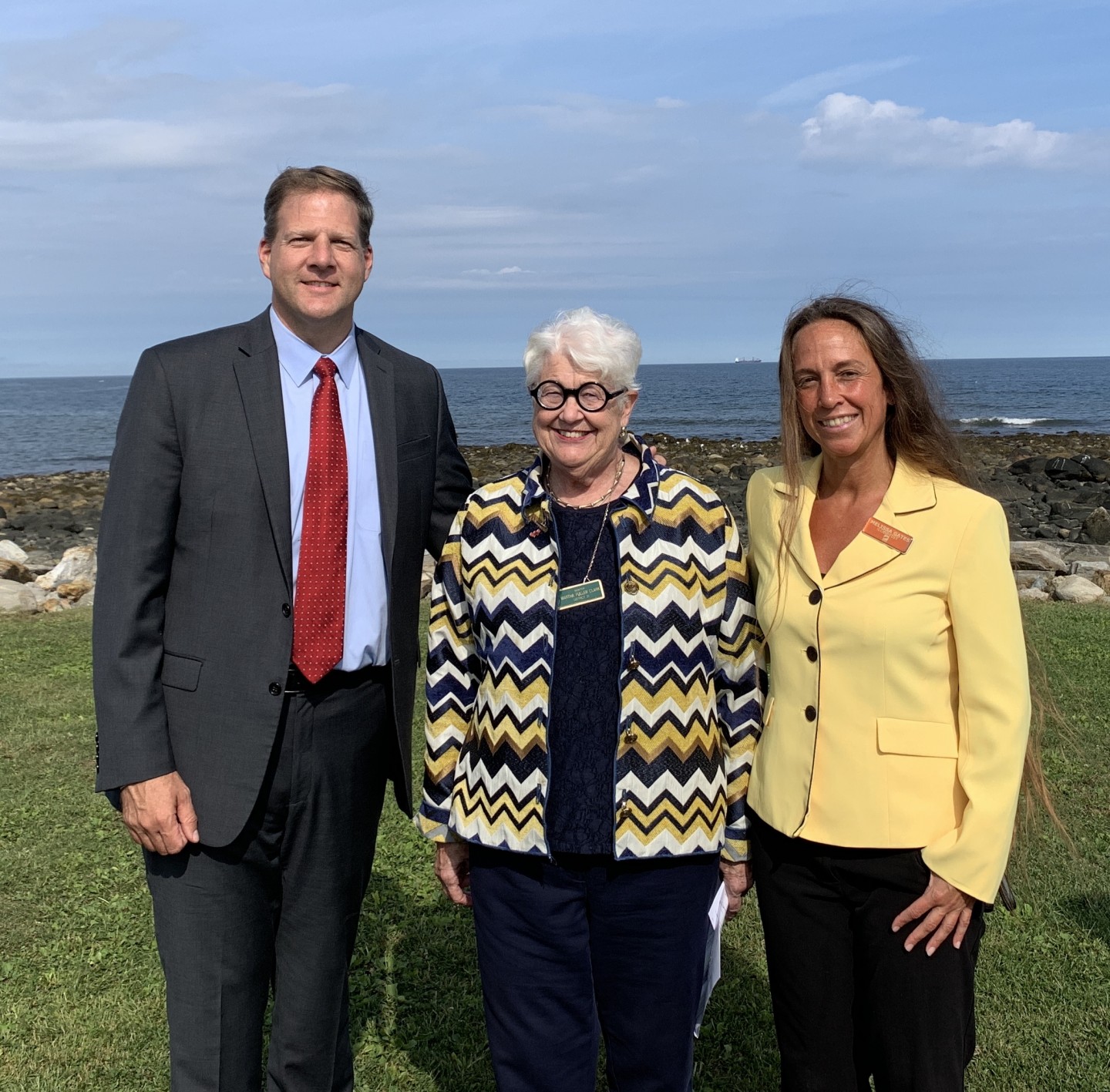 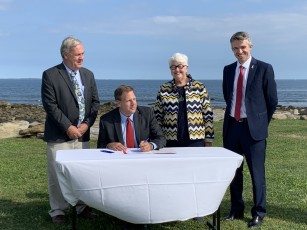 Read the amended language that passed.

Thank you to all who filled out this online form to tell Governor Sununu that you wanted SB76 to pass!!

A House Resolution (HJR2) sponsored by Representative Cushing of Hampton also passed unanimously out of the House on March 19, 2019 but unfortunately did not get called to the Senate before adjournment, and is now dead.

Join the Surfrider-led email listserv for your New England state-based coalition opposing offshore drilling by filling out this form (and please share the link widely - all are welcomed): go.surfrider.org/NoNEdrilling

The Surfrider Foundation works to protect our ocean and address the dangers to it, today and in the future. Our Ocean Protection Initiative includes grassroots campaigns to establish and support Marine Protected Areas (MPAs), oppose new offshore oil drilling and seismic testing, participate in regional ocean planning, and ensure renewable ocean energy does not damage our ocean.