Urge the National Park Service to eliminate the sale or distribution of single-use plastics in national parks.

The Surfrider Foundation has long been at the forefront of the movement to ban single-use water bottles at National Parks and now we’ve expanded that push. We are now calling for the elimination of single-use plastic beverage bottles, bags, and foodware, as well as expanded polystyrene products, at our National Parks.

In 2010, amid pressure from environmental groups, Grand Canyon National Park prepared to ban plastic water bottles and other parks were scheduled to follow suit. Then, in December 2011, Director Jarvis issued Policy Memorandum 11-03, which set conditions under which parks could go plastic-free.

In May 2017, the NPS prepared a program evaluation report entitled ”Disposable Plastic Water Bottle Recycling and Reduction,” finding that 23 parks, including some of the most visited such as Grand Canyon and Zion, had successfully implemented bottle bans. The report also found that the policy diverted between 1.3 and 2 million single-use plastic water bottles, a savings of up to 111,743 pounds of plastic and 141 metric tons of greenhouse gas emissions.

In August 2017, NPS Director Michael Reynolds, under the Trump administration and at the behest of the bottling industry, reversed the policy and indicated that the agency was “discontinuing Policy Memorandum 11-03, commonly referred to as the ‘Water Bottle Ban’… effective immediately.”

In September 2017, Representative Mike Quigley (IL-05) introduced H.R. 3768, the Reducing Waste in National Parks Act. The bill directed each regional office of the NPS to establish a program to recycle and reduce the use of single-use plastic bottles within each NPS unit located in its region, including eliminating the sale of water in single-use plastic bottles within their NPS units after having considered several specified factors.

In December 2020, environmental groups including the Surfrider Foundation delivered the Presidential Plastics Action Plan to the Biden-Harris transition team and Congress, which highlighted eight executive actions to address the plastic pollution crisis. The Plan included a call to use the purchasing power of the federal government to eliminate single-use plastic items and replace them with reusable products. In March 2021, Secretary Deb Haaland assumed office as The U.S. Secretary of the Interior under the Biden administration.

In June 2021, environmental groups filed a rulemaking petition to Secretary Deb Haaland urging National Parks to ban sale of plastic water bottles. In July 2021, over 300 environmental groups including the Surfrider Foundation sent a letter to Secretary Haaland strongly requesting that she direct the NPS to eliminate the sale or distribution of single-use plastics in national parks, including beverage bottles, plastic bags, disposable plastic foodware (including cups, plates, bowls, and utensils), and expanded polystyrene products. This request broadened the scope of the previous bills and petition for rulemaking by addressing more than just water bottles, which is consistent with the Presidential Plastics Action Plan.

Take Action: Please sign this petition urging Secretary Haaland to direct the NPS to eliminate the sale or distribution of single-use plastics in national parks.

On October 8, 2021, Rep. Quigley reintroduced a bill (H.R. 5533) to reinstate Obama-era guidance on single-use plastic water bottles, but expanded it to also include the other plastics mentioned in the letter from environmental groups. Senator Jeff Merkley (D-OR), who chairs the Senate Appropriations Subcommittee that oversees the National Park Service, introduced a same-as bill in the Senate (S. 2960). The expansion of the policies in the petition and the bill represent a shift in overall plastic reduction policy from a focus on individual items to a more comprehensive approach.

Please stay tuned for other opportunities to get involved! 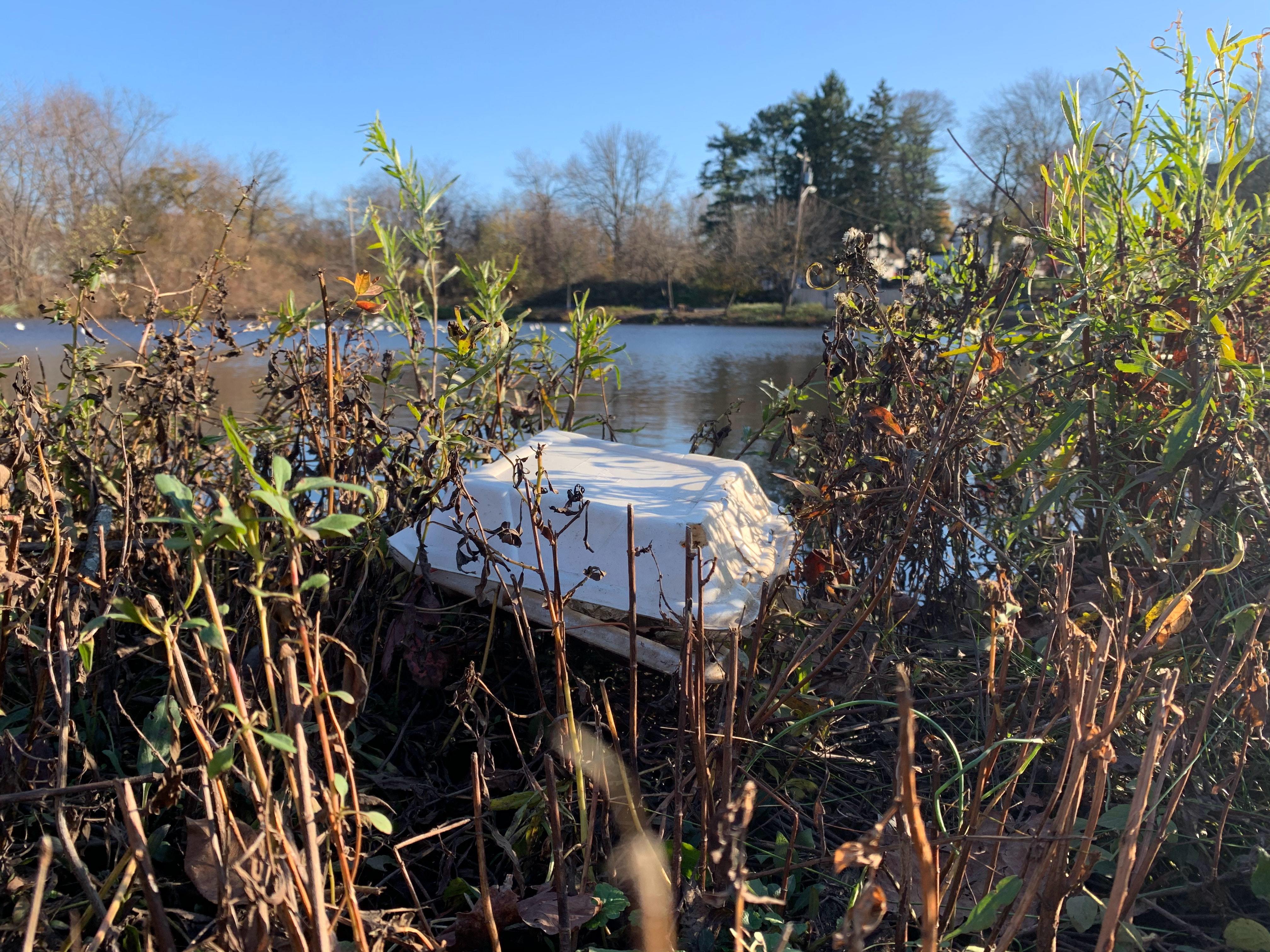