Save Long Beach from the Belmont Beach and Aquatic Center!

Tell the Coastal Commission: Preserve Long Beach, as a Beach!

In 1968, and years before the Coastal Act, the City of Long Beach built a pool for Olympic events – on the beach. That building was demolished 6 years ago because of earthquake safety standards. Suddenly, beach access and coastal views that were forgotten are now available for public enjoyment.

Now the City wants to replace the old pool with a giant “Belmont Beach and Aquatics Center” on the same site, driven mostly by nostalgic memories of the Olympics and other aquatics competitions at the old pool. But times have changed since 1968. Beach access and vistas are now protected by the Coastal Act. And sea level rise poses serious threats to the site and surrounding area.

Despite reasonable requests to build this facility somewhere else - and to preserve our beach as a beach - the City issued a building permit to itself for new construction. Their permit “spot zones” for this project by invalidating current City building regulations for the coastal area and has been appealed to the Coastal Commission. The City also needs a separate permit from the Coastal Commission for the part of the structure extending into State jurisdiction.

﻿Nobody opposes building a new public pool. But the beach is clearly the wrong place. We all have fond memories from the past. Theirs are competitive sporting events that can still occur elsewhere. Ours are memories of open beaches with beautiful views of the coast. Ours are the memories that are protected in the Coastal Act for this and future generations. Surfrider is asking the California Coastal Commission to say no to the City's proposed Belmont Beach and Aquatics Center from being constructed ON the beach - blocking public access and views! 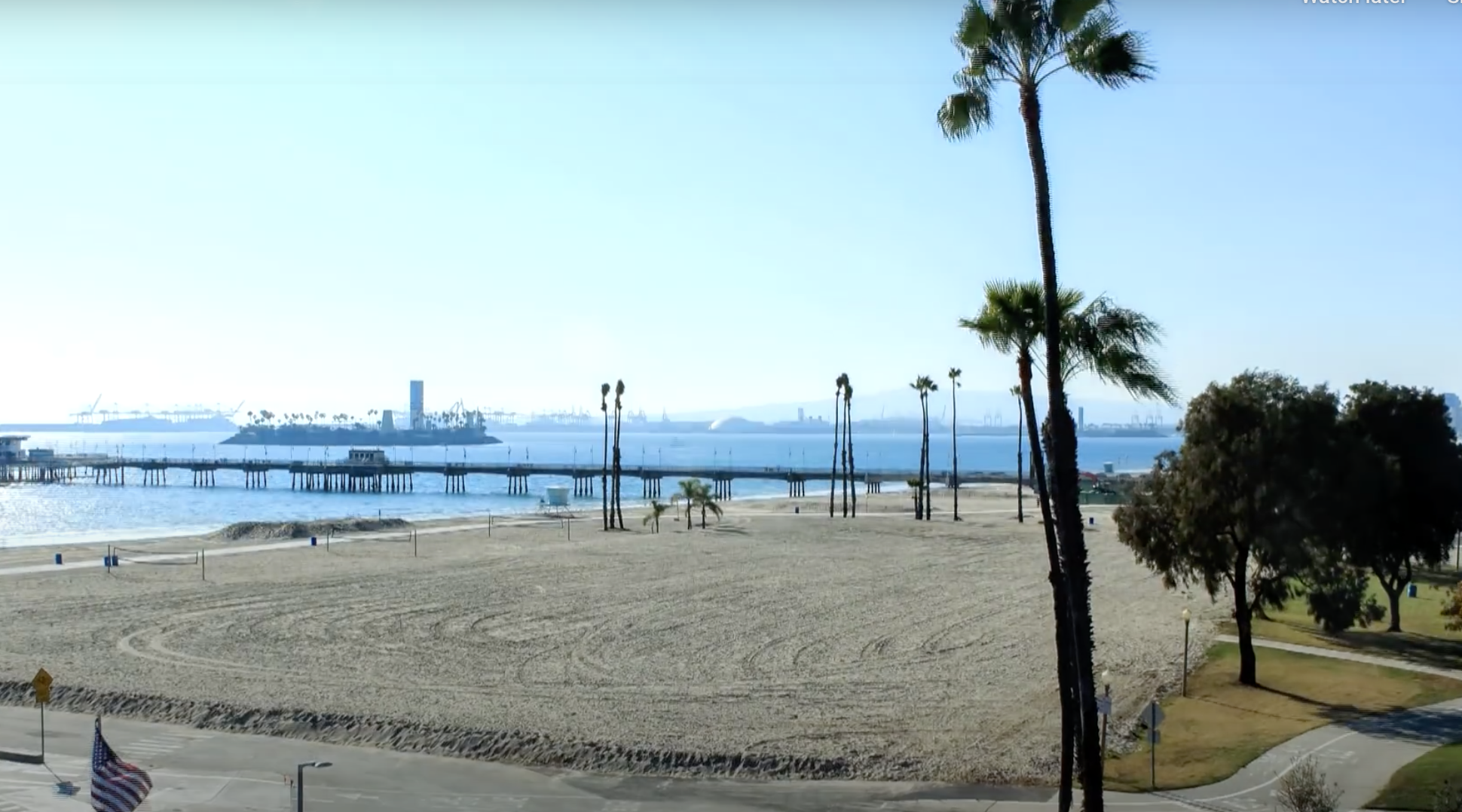